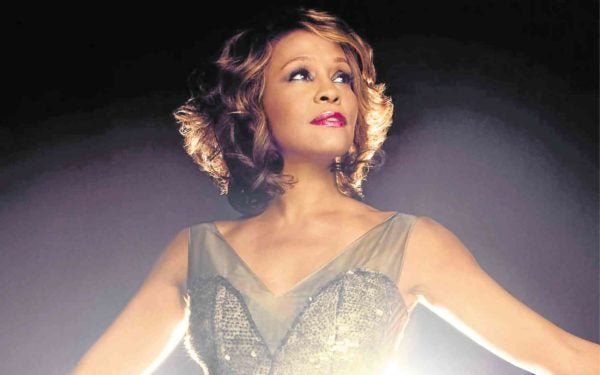 “Whitney,” a new documentary film on the late Whitney Houston, claims that the music icon was sexually abused by Dee Dee Warwick—her cousin and the younger sister of Dionne Warwick.

Whitney’s half-brother Gary Garland-Houston, and her longtime assistant Mary Jones made the allegations against Dee Dee, who died in 2008.

Kevin Macdonald, the director of the documentary, which was recently showcased at the Cannes film festival, said he had sensed that Whitney may have been abused, based on watching interviews about her and various footage of her.

“That was just an intuition, and then somebody mentioned it off-camera to me. They wouldn’t talk about it on camera, but they said Whitney had said that something had happened,” he told Deadline.

His hunch was confirmed later on, after interviewing Gary and Mary. The Warwick family has yet to issue a statement about the allegations. —ALLAN POLICARPIO