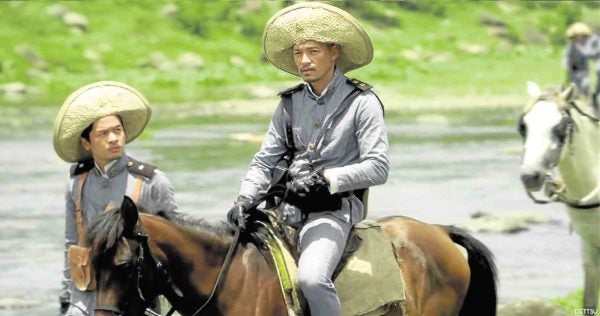 Actor Art Acuña recalled a harrowing conversation he had in one of those swanky nightclubs in the metropolis.

He was listening intently, as a gay friend kept yakking about his crush. Casually, the pal confided in Art that he had drugged the boy’s drink so they could have “fun.”

Art was aghast. “How could it be consensual when the guy was unconscious? Needless to say, that person is no longer my friend.”

Art has always been aware of the stark reality of sexual abuse—whether in or out of the entertainment industry. “Predators think power insulates them and that they would never get caught.”

Having lived and worked in the United States for two decades, he has heard incessant rumblings about sexual misconduct in show business.

“I understood the issue very well,” he told the Inquirer. The actors who were aware of the problem made sure that their colleagues would not be victimized, he explained. They looked out for each other.

“A female friend once sought my advice,” he recounted. “He met a man who promised her a job, but she had to fly from New York to Los Angeles for a ‘meeting.’ I told her to check out the guy first, to make certain that his credentials were not fake.”

Back in Manila, he found himself in a forum on women’s issues. “I was one of three men in the room,” he related.

The stories of survival he had heard that day left him speechless. “These were strong, brave women. You could see the pain and trauma in their eyes.” 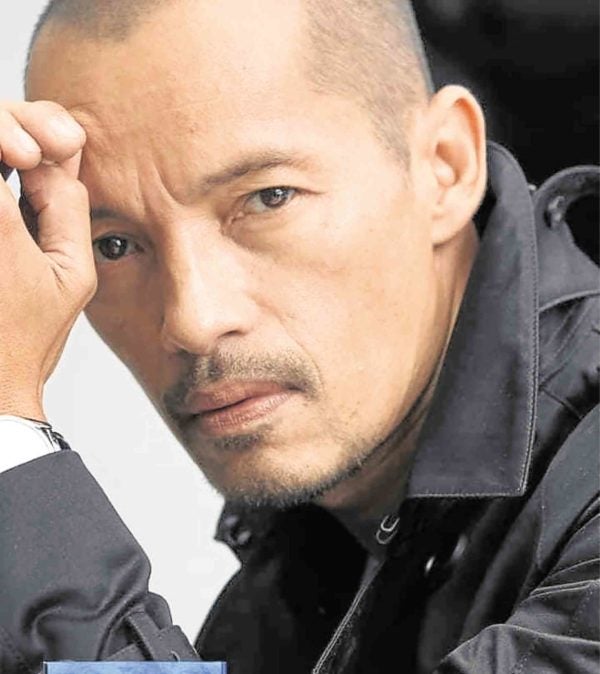 He pointed out that sexism entails a “cultural” battle and the indoctrination begins early on, at home. “As kids, we often hear: Boys will be boys. Why the double standard?”

Art considers himself fortunate that his father was “gender-sensitive” long before the term was coined.

“At family gatherings, when everyone was trying to act macho, I noticed that my father would never laugh at lewd jokes,” he volunteered. “He never talked down to my mom. He treated everyone equally. That stuck with me.”

The Philippines still has a long way to go, but the wave of change has reached our shores, he said. Five years ago, Vice Ganda’s ill-conceived rape joke unleashed a tsunami of denunciations. “It’s just not right… Rape jokes are never funny.”

He also has scathing opinions about toxic masculinity. “If you analyze it, chauvinists seem to be desperately compensating for something. And it’s never attractive.”

Art has no problem playing “best supporting actor” to his comrade, actress Maritina Romulo, who is one of the celebrity advocates in the #SpeakUp campaign, organized by the Inquirer Foundation, Tony Moly and Gabriela. 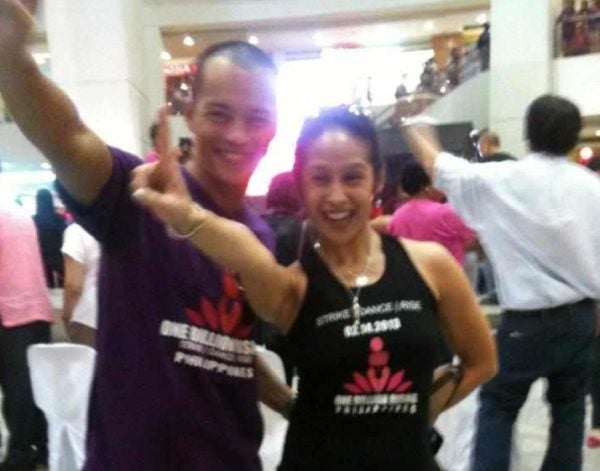 “Maritina is very active in the movement,” he said.

He proudly declared that he’s a “V-Man,” as part of the One Billion Rising movement. “I fight for all women, for my mother, my partner, my sister and my honorary sisters.”

On the big screen, he plays yet another warrior. He is reprising his role as revolutionary Manuel Bernal in Jerrold Tarog’s “Goyo,” the hotly anticipated followup to the sleeper hit, “Heneral Luna.”

Although he died in the first film, he is miraculously resurrected in “Goyo.” “Because of flashbacks, I have more scenes now than before.”

He has nothing but praise for his director. “Jerrold understands an actor’s process. He’s the painter, and an actor’s task is to find the right shade of color for his canvas.”

He feels passionately about these historical movies because they provide clues to solve the mystery of our nationhood. “It shows how the past informs the present, and how the present affects the future. It might not give you the answer, but it might point you to the right direction.”