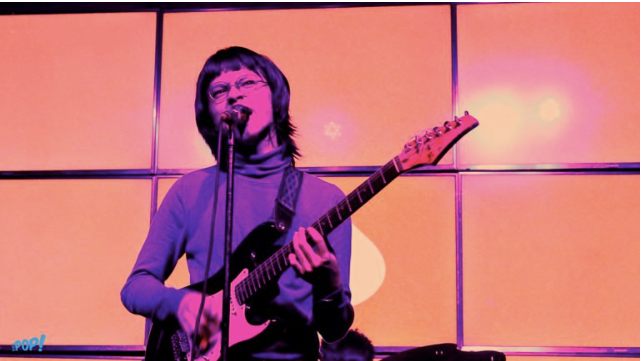 His exit from IV of Spades has left many fans heartbroken. But finally, to address fans, Unique Salonga has ended his silence.

The band’s former vocalist said he first checked his social media account, where he saw fans expressing their disappointment about him leaving the group. Salonga said this in a new post on Twitter yesterday, May 8.

(To those asking why: up yours. But cheers! Because you will find out eventually if you’re really itching for the truth, and you may also discover it by yourself. It’s also like an exercise for the mind.)

(So to those who are only waiting and relying on rotten news from rotten heads, I’ll repeat: up yours.) 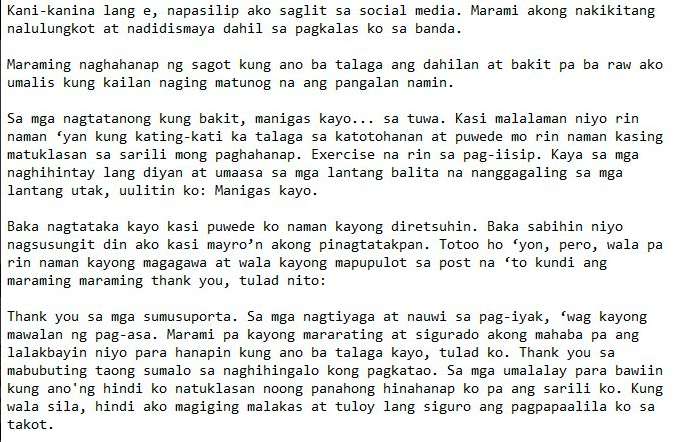 Finally, he expressed his gratitude to fans and told them to not lose hope despite his departure. He said, “Marami pa kayong mararating at sigurado akong mahaba pa ang lalakbayin niyo para hanapin kung ano ba talaga kayo tulad ko.” (You still have a lot to achieve and a long way to go to find yourselves, like me.)

(So this is how it feels when you show that you care for someone but you’re not really telling them. It’s really hard to enter showbiz, right?) 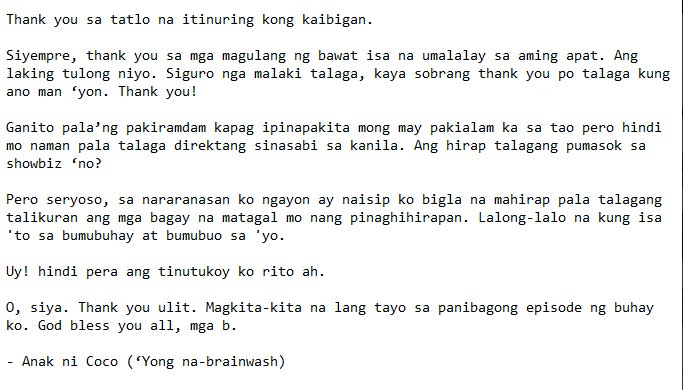 The former frontman also mused about how hard it is to turn one’s back on things that one has worked hard for, especially when it’s something that keeps you alive. To this, he even managed to joke, “Uy, hindi pera tinutukoy ko rito ah.” (Hey, I’m not talking about money here, okay?)

In the end, he thanked his fans again and promised to see them in the new chapter of his life. JB