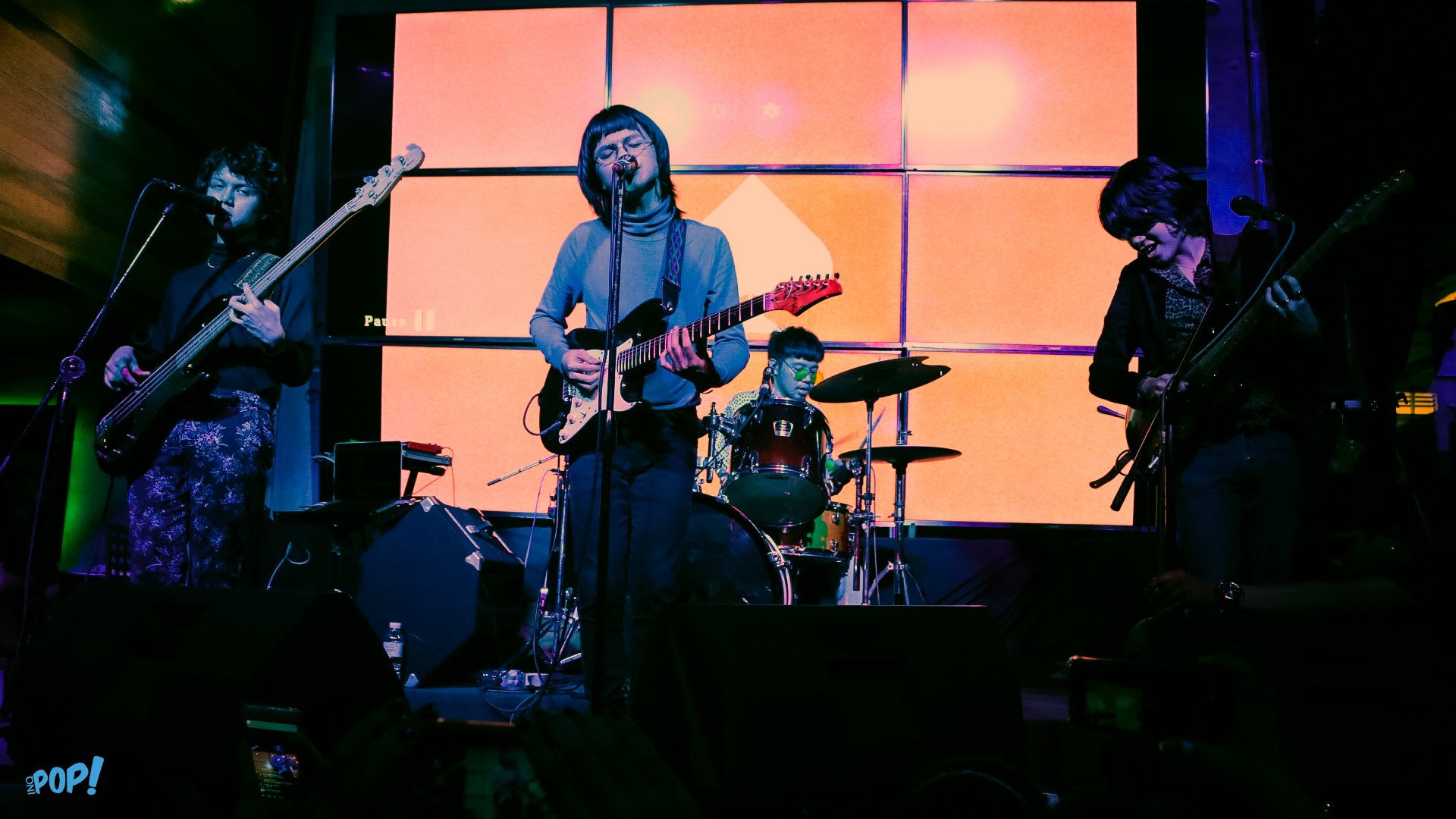 It’s been a weekend of heartbreak for IV of Spades fans after vocalist Unique Salonga left the foursome.

The indie band, whose members are Badjao de Castro, Blaster Silonga and Zild Benitez, assured followers that it remains to be IV of Spades even after Salonga’s exit.

While fans have expressed support for the members’ decision, a video circulating on social media of Salonga singing “Mundo” solo hits home for the band’s supporters.

The video posted by Shia Park on Facebook yesterday, May 6, has garnered over 280,000 views in less than 24 hours.

The original video was uploaded on YouTube by Acelyne Gomez, who mentioned that it was an old performance. It appears that the gig was from last September 2017 in Quezon City, back when the boys were still together.

The fans let out their emotions on the Facebook video post’s comments thread.

“Parang hindi kumpleto mundo niya without them pero wala eh umalis na siya (It’s like his world isn’t complete without them, but he already left),” lamented another fan Merrygold Caranay.

Last April, IV of Spades dispelled rumors that it was disbanding after Salonga was noticeably absent in their gigs, making news of the vocalist’s departure on May 4 even more upsetting for fans. JB