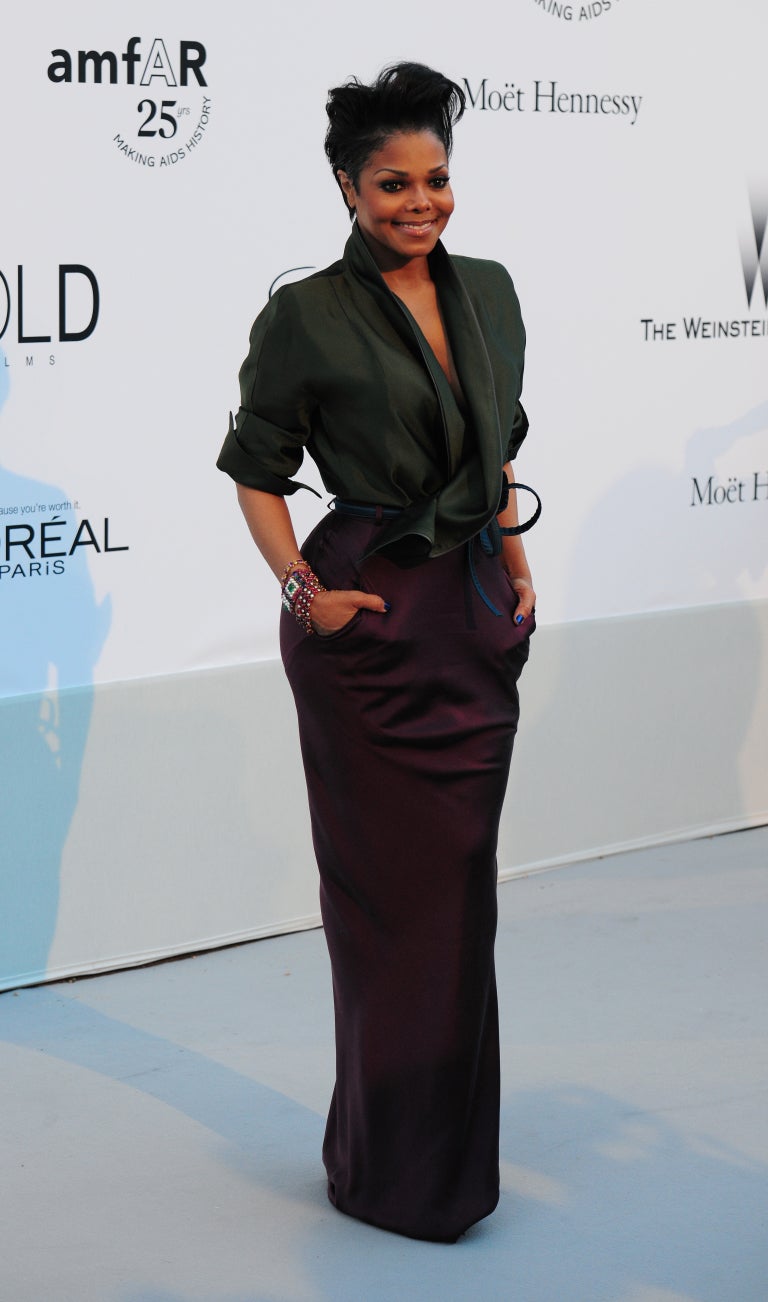 The promoters of Coachella have canceled a Los Angeles festival to be headlined by Janet Jackson. Image: AFP/Martin Bureau

The promoters of Coachella canceled Sunday a Los Angeles festival to be headlined by Janet Jackson, an unusually visible sign of trouble in the long vibrant live music industry.

Concert promoters Goldenvoice said they were calling off FYF Fest, two days of music on July 21 and 22 that would be led by Jackson and rockers Florence and the Machine.

“Our team of many women and men have worked tirelessly on this event for many years but felt unable to present an experience on par with the expectations of our loyal fans and the Los Angeles music community this year,” Goldenvoice said.

The company said it would instead organize individual shows starring some of the FYF Fest acts.

Goldenvoice did not elaborate further on its decision but music industry site Billboard said FYF Fest was struggling from poor ticket sales.

Festivals have grown rapidly in number and size over the past decade, becoming a rite of passage for many young people in the Western world, but some industry observers fear saturation and trouble for long-running events to generate a buzz year after year.

Goldenvoice puts on Coachella, which has developed a global name for its headline-grabbing performances, this year led by Beyonce, as well as celebrity appearances and fashion moments.

Coachella, held over two weekends in April in the California desert, last year generated more than $114 million, according to industry watcher Pollstar.

FYF Fest was unusual in that both top-of-the-bill headliners this year were set to be women, while most festivals heavily tilt toward male acts.