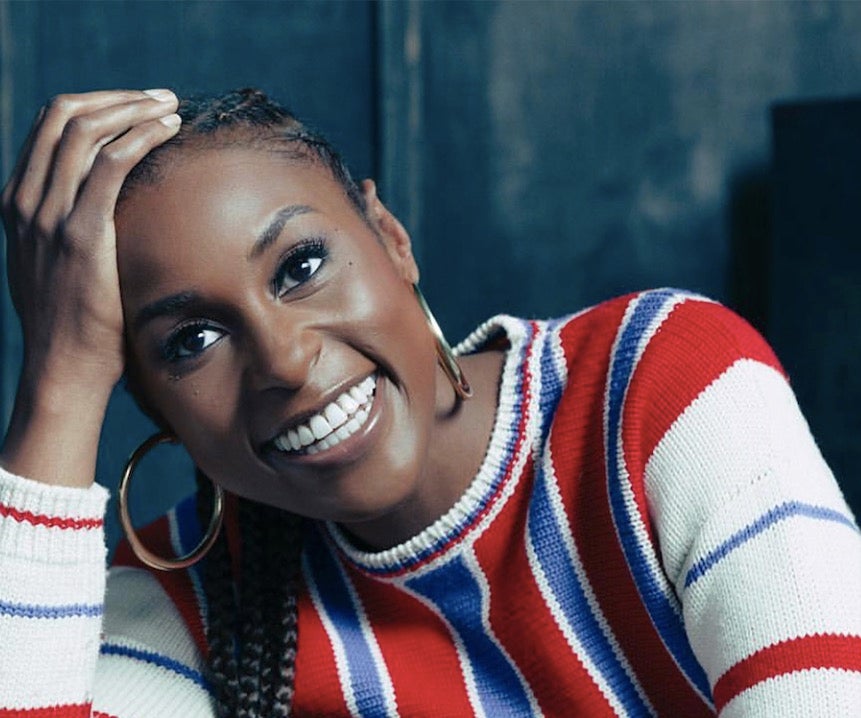 Issa Rae has been gathering negative attention from netizens when she wrote on her book that black women should date Asians, except Filipinos.

The actress and creator of the HBO comedy “Insecure” has been the center of discussions on Twitter over some relationship advice she wrote in her 2015 book “The Misadventures of an Awkward Black Girl,” a humorous chronicle of her life in which she struggled with fitting in and not being “black enough.” Netizens have been taking offense because Rae suggested that educated black women should date Asian men, except Filipinos because “they’re like the blacks of Asians,” as reported by Newsweek.

A snapshot of the page wherein the advice was highlighted has been making the rounds on the net via tweets. Rae wrote on the highlighted passage, “This is why I propose that black women and Asian men join forces in love, marriage, and procreation. Educated black women, what better intellectual match for you than an Asian man? And I’m not talking about Filipinos; they’re like the blacks of Asians.” 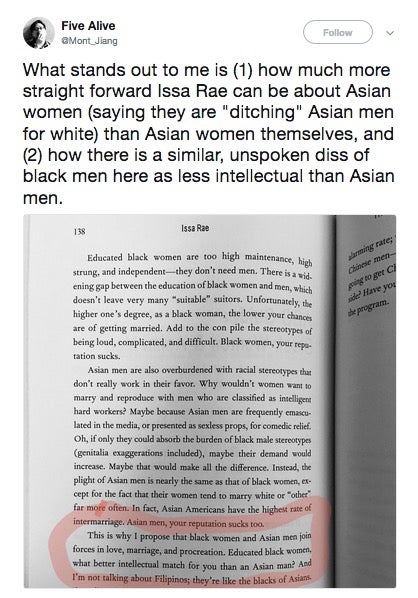 Meanwhile, other netizens insisted Rae and her book were being satirical about the supposed “dating advice” and should not be taken so seriously. 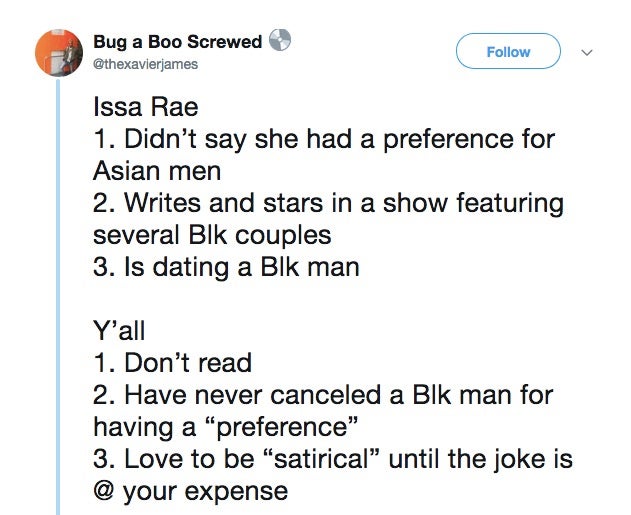 Nonetheless, others believed that even if it was satire, the passage was in bad taste.

Rae is the star, writer, director and producer of HBO’s drama comedy “Insecure,” which has been picked up for a third season. She first gained attention in 2011 for her YouTube web series “Awkward Black Girl.” The show was created based on her opinions on the limiting Hollywood stereotypes of African-American women.  /ra