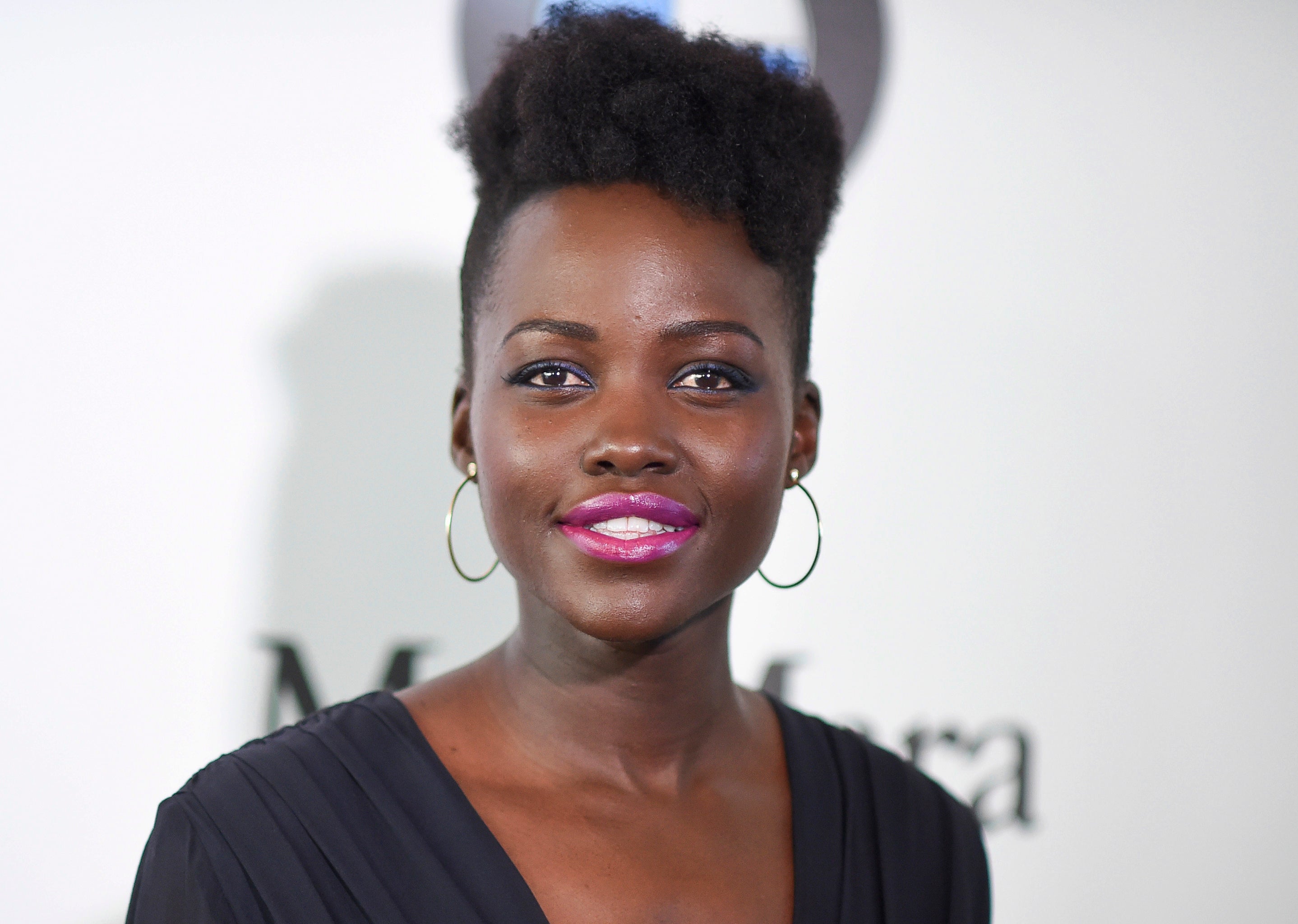 NEW YORK (AP) — It’s the latest example of gender-bending casting: Actress Lupita Nyong’o will voice the role of the Giant in “Jack,” an animated virtual reality version of the “Jack and the Beanstalk” story.

The Oscar winner will participate in the next installment of the VR experience, produced by Baobab Studios. The first installment, “Jack: Part One,” is now showing at the Tribeca Film Festival.

The studio says it was inspired by “the social movements of today” to dismiss preconceived notions of the Giant and present the character as “a dynamic and powerful woman.”

A viewer is given a headset and then steps onto a physical stage, which then appears transformed by animated scenery.

The film is directed by French director Mathias Chelebourg. AB