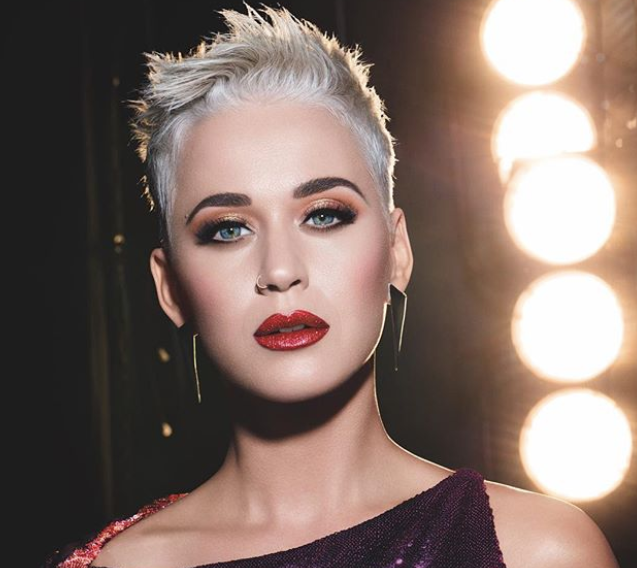 Katy Perry may have dropped a hint at her relationship status during an interview where she said she’s “spoken for.”

The singer had been asked whether she would date a contestant during an interview on Entertainment Tonight, April 23. She rejected the idea and said, “No, I’m sorry I have been spoken for and speak for myself. And I’m very happy!”

Host Lauren Zima clarified Perry’s statement by asking about an Instagram Story the singer posted earlier in the day. It showed Perry holding up a caricature of Orlando Bloom holding a broom with the caption “Orlando Broom.” Zima asked, “Are you a Mrs. Broom?”

Perry denied this and said, “No, I’m not a Mrs. Broom,” then winked at the camera to the hosts’ surprise.

The “American Idol” judge previously dated the “Lord of the Rings” actor for a year before breaking up on February 2017.

Previous reports mentioned the two celebrities may be trying to give their relationship a second chance. Last March, Perry left a flirty comment on Bloom’s shirtless Instagram photo. She said, “Oh hey! I was actually looking for a washboard to do my laundry on.”

On April 28, Perry and Bloom attended the Unite To Cure conference in the Vatican City where they met Pope Francis. 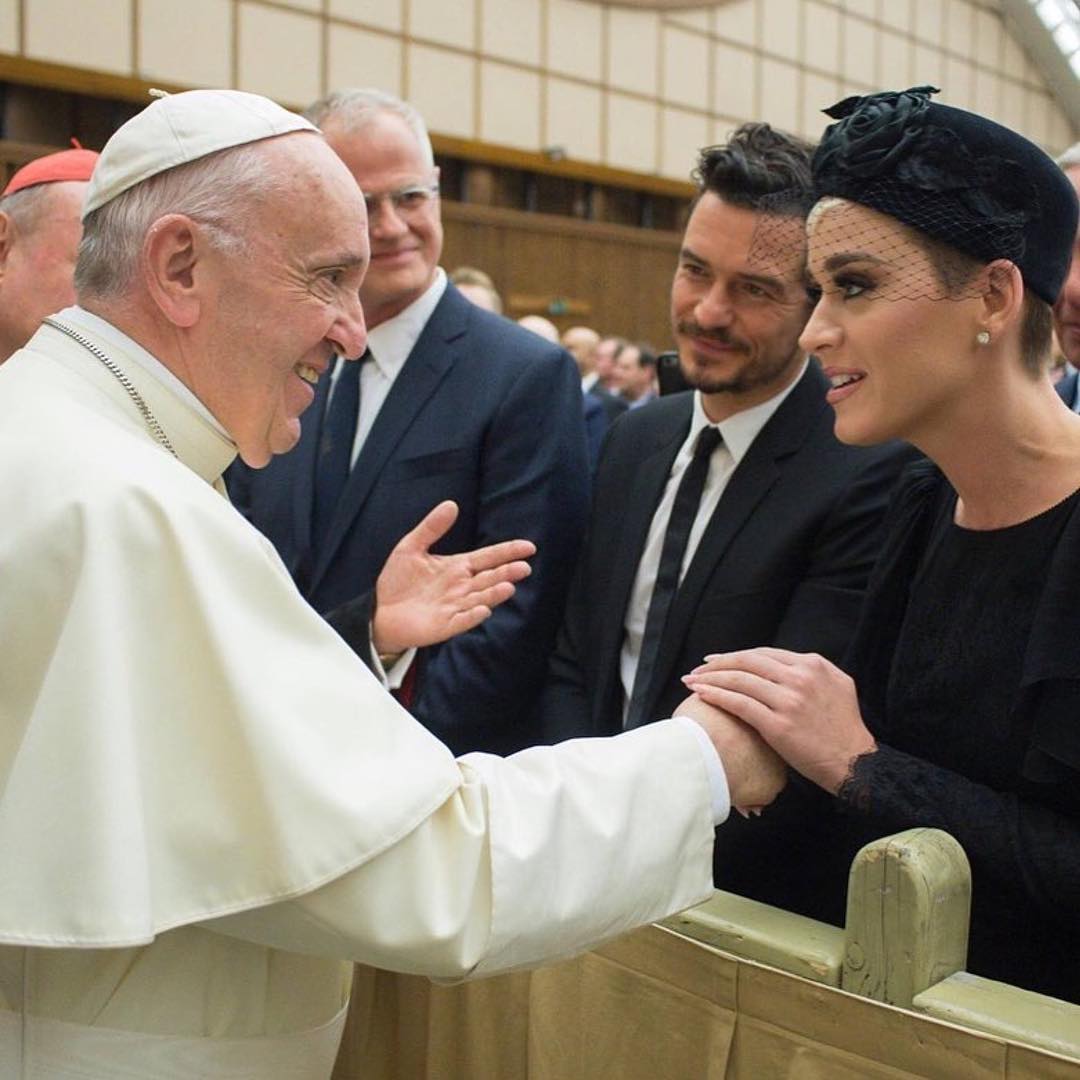 Perry shared a snapshot of the encounter on Instagram with Bloom standing to her right. She was invited to the conference to give a talk on meditation. Alfred Bayle/JB

Nun involved in lawsuit with Katy Perry over convent dies