entertainment / Music
Music
WAS SHE FLIRTING? 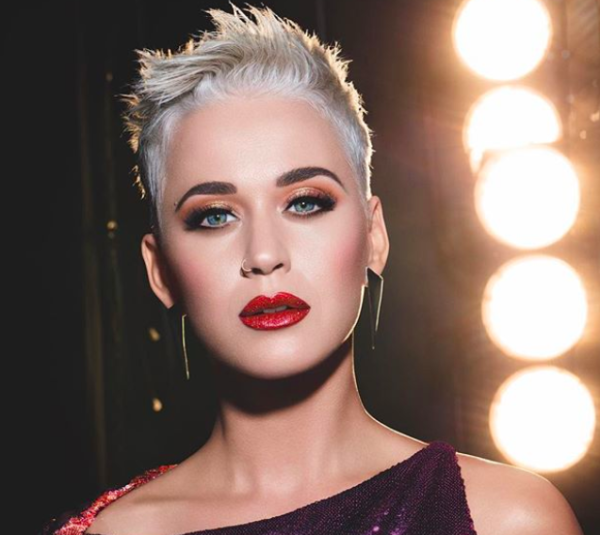 Katy Perry was just too smitten.

The award-winning international singer just could not help but be amused with “American Idol” hunky contestant Trevor Holmes, who auditioned before Perry and fellow judges Lionel Richie and Luke Bryan during a recent episode of the singing competition.

The 27-year-old contestant shared that apart from being a part-time musician, he is also a construction worker, supporting his ailing mom. And just as he was trying to tell more about himself, Perry interrupted him and said: “You’re so hot!”

“Here’s the thing. First of all, only hot guys are typically named Trevor. That’s one of the names. Trevor, he’s hot, he does construction on the side, and he loves his mom,” Perry explained.

Things then turned funny, if not awkward, when Holmes called the 33-year-old singer “Ma’am”.

“Don’t call me ma’am!” exclaimed Perry, to which Holmes explained, “I’m sorry, I respect you so much.”

After his performance, Holmes admitted his rather long-kept feelings for the singer.

“Katy can I tell you something? I have literally had a crush on you, but I’m sorry you have been literally my crush for forever. I’m sorry I had to get that off my chest,” he said.

Behind the audition stage, however, Holmes’ girlfriend was listening very attentively.

After getting all three votes from judges, Perry appeared to be going towards Holmes to perhaps congratulate him, but Holmes’ girlfriend emerged and gave the contestant a sweet congratulatory hug.

Perry’s plan was apparently foiled and instead comically dashed away.

At the end, Perry was left in the company of her fellow judges.