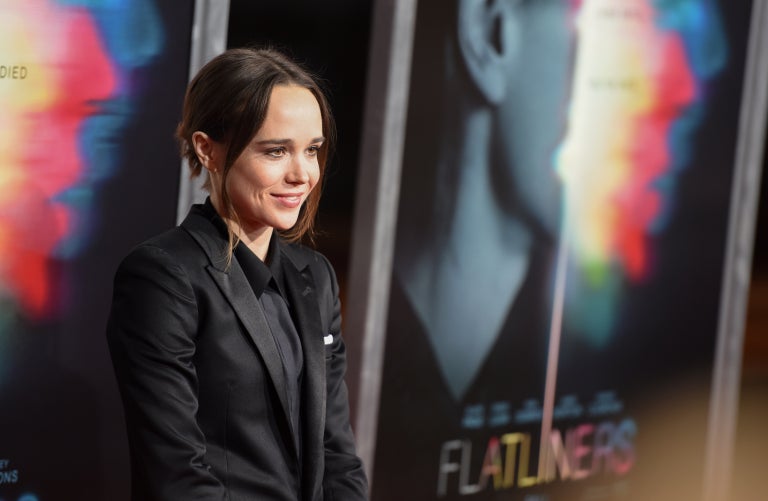 The “Juno” and “Inception” actress has joined the cast of “Armistead Maupin’s Tales of the City” which sees Laura Linney, Olympia Dukakis and Barbara Garrick return to their roles from the original 1993 series.

Based on Maupin’s novels and set in the late 1970s, the original series revolved around the residents of a quaint San Francisco complex and their friends.

Directed by Lauren Morelli, a writer and producer on “Orange Is the New Black”, the Netflix series is expected in 2019.

Broadcast between 1993 and 2001 on United States networks PBS and Showtime, “Tales of the City” concerned itself with the 1970s social adventures of its cast, their working engagements, leisure pursuits and love lives.

Controversial due to its depiction of drug-taking and sexual activity, “Tales of the City” was based on the first of nine books in a series written by Armistead Maupin.

Two more TV adaptations, based on the next two Maupin books, followed in 1998 and 2001.

Already recruited by Netflix in the February 2019 superhero series “The Umbrella Academy”, Ellen Page is also part of the ensemble cast of animated movie “Naya Legend of the Golden Dolphin” and has signed up for “Robodog” alongside “Juno” costar Rainn Wilson. JB