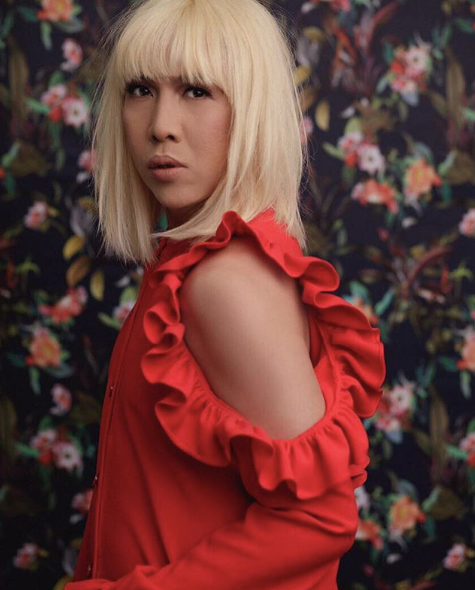 Vice Ganda may have met his match with witty—and flirty—comebacks in one student-athlete.

The TV host and actor’s repartee with UST volleyball player Manuel Andrei “Wewe” Medina caught netizens’ attention as pick-up lines were thrown back and forth between the two on Twitter. 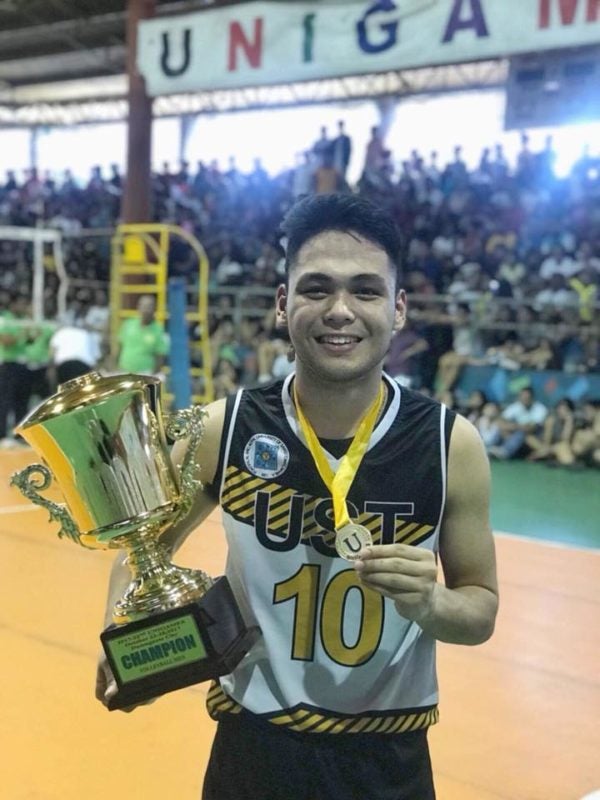 It all started when Medina, a Bataan native, tweeted Vice “Hi ganda (beautiful)” at 2 in the morning.

“Ah gusto mo ba seryosohan (Do you want me to take you seriously)?” Vice asked.

“Ang tanong… Kaya mo ba (The question is… can you handle it)?”

The banter went on for over an hour, quickly turning to analogies that love is a game and, perhaps inevitably, included sports references.

“Ang tanong, okay lang ba sayong saluhin kita pag nahulog ka (The question is, is it okay if I catch you when you fall)?” inquired Medina.

Medina assured him of his ability to catch, but Vice still had doubts. “Paano mo ko sasaluhin kung ikaw ang nahuhulog (How will you catch me if you’re falling)?”

“Oo at pagtapos mo saluhin ang bola ipinapasa mo sa iba (Yes, and after you catch the ball, you pass it on to others)!” Vice said in defense.

“Alam mong kahit anong pasa ko babalik at babalik pa din sa ‘kin (Did you know that however I pass it on to others, it keeps on coming back to me)…” teased Medina.

For their final blows, both had their game faces on.

Medina vowed to put his best foot forward. “So game lang pala lahat ng to sayo? Hindi naman ako papatalo siyempre (So it’s all a game to you? I won’t give up, of course)…”

“Di ako ang kalaban mo. Ako ang tropeo mo (I am not your opponent. I am your trophy)! Chozzzzz!” Vice served back.

Medina shared a picture of him with a trophy won in 2017 during the Philippine University Games. “Ikaw ba tong hawak ko (Are you this that I am holding)?”

“Tapos pag may bago ka ng napanalunan itatabi mo na lang sa sulok para agiwin ako (And then, when you’ve won a new one, you’ll put me in a corner so I can collect dust),” said a cynical Vice.

Posted by University of Manila Secret Files on Monday, April 23, 2018

However, Medina’s Twitter is now private—perhaps what he’ll say is for Vice’s eyes only.

Reactions were mixed, with some netizens excited for Vice, while others were cautious about Medina’s intentions.

Vice was previously linked to another athlete in 2014, PBA player Terrence Romeo. Both have never admitted to being romantically involved with each other.  /ra