LOOK: Anne Curtis finishes London Marathon for a cause 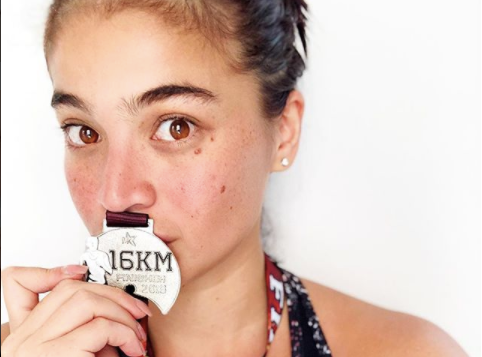 The moment came for Anne Curtis after months of intense training for the London Marathon—and she succeeded.

Curtis endured the 42-kilometer race on Sunday, which was participated in by thousands of runners. Relishing every moment of her achievement, she took to Instagram yesterday, as she kissed the medal she received.

Running for five hours and 12 minutes, Curtis admitted that the race, her second major world marathon, was “the hardest to get into and the hardest for me to finish.”

“Don’t get me wrong, the route is much easier than NYC but I did not expect the unusual London heat,” she said, comparing it with her experience in the New York Marathon back in 2016. “The moment I hit 20km at 12:30pm. I had a hard time breathing, felt dehydrated, the sun was beaming intensely and at one point I wanted to give up.”

But there was one thing on her mind that inspired her not to stop—she ran for a cause. Her participation in the run also raised funds for the war-affected children in Marawi city. This was in partnership with UNICEF Philippines, of which she is a celebrity advocate. 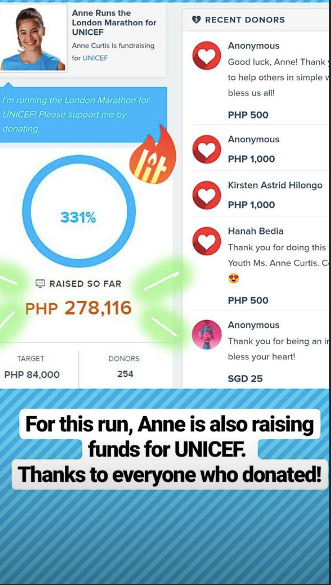 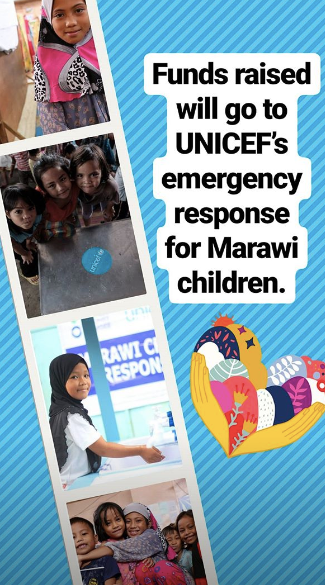 “As painful as it was, it helped me power through those 42 kilometres!” Curtis said. She then thanked the Filipino community in London, which cheered her on the sidelines.

“Mistakes and new learnings were made on this run but I’m just happy that I crossed that finish line,” she said. Curtis made this promise if ever she participates in the marathon the second time around: “@londonmarathon you were amazing and my first ever toughest run but I’m coming back for you when I’m done with the world majors!! Just you wait.”

The London Marathon is part of the six-city World Major Marathons, which also include New York, Boston, Tokyo, Berlin and Chicago. She was set to participate in the Boston Marathon back in February 2017, but canceled it due to scheduling conflicts with her noontime show “It’s Showtime.”  /ra

Anne Curtis all set for the London Marathon on Sunday