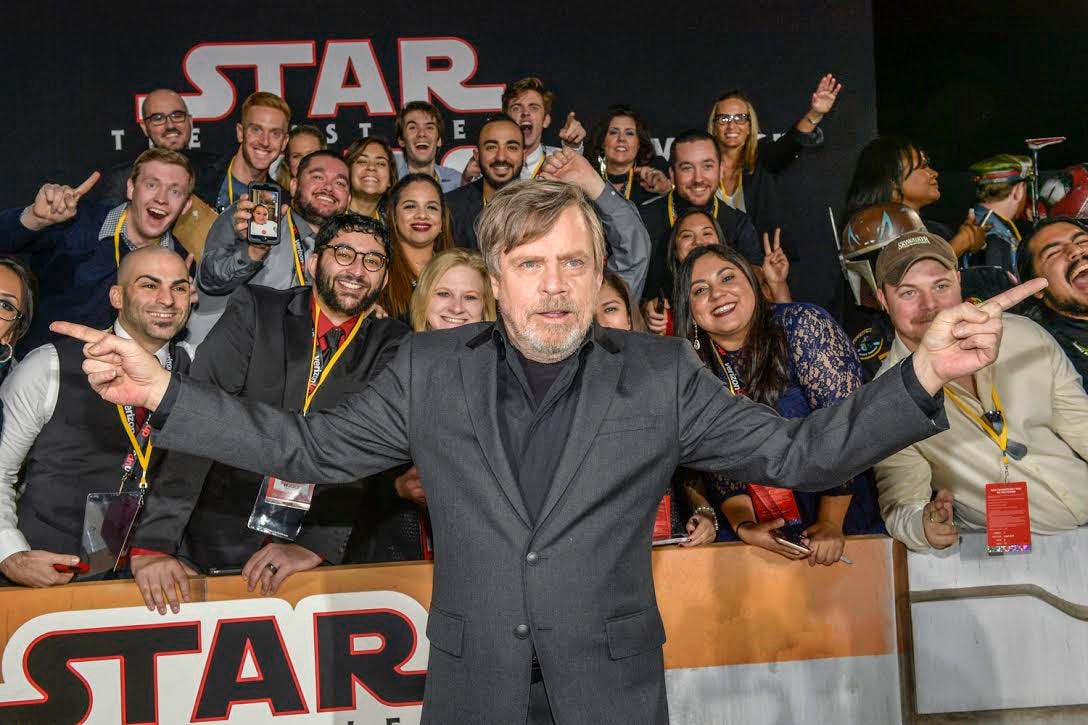 Mark Hamill will be visiting the geeks of Big Bang Theory for the finale episode of season 11.

The surprising appearance will be in perfect timing, as Sheldon (Jim Parsons) and Amy (Mayim Bialik) finally tie the knot. Actors Kathy Bates and Jerry O’Connell will also appear in the show, according to a statement from CBS.

O’Connell will be playing the role of Sheldon’s brother Georgie, according to The Hollywood Reporter.

Hamill, who played the role of Luke Skywalker, is the third “Star Wars” celebrity to grace the set of “Big Bang Theory”. James Earl Jones, the voice of Darth Vader and Carrie Fisher (Princess Leia) appeared on the fourteenth episode of season seven titled “The Convention Conundrum”.

Other science fiction figures who were guests at the show include the late Leonard Nimoy (Spock) and George Takei (Hikaru Sulu) from the “Star Trek” franchise. 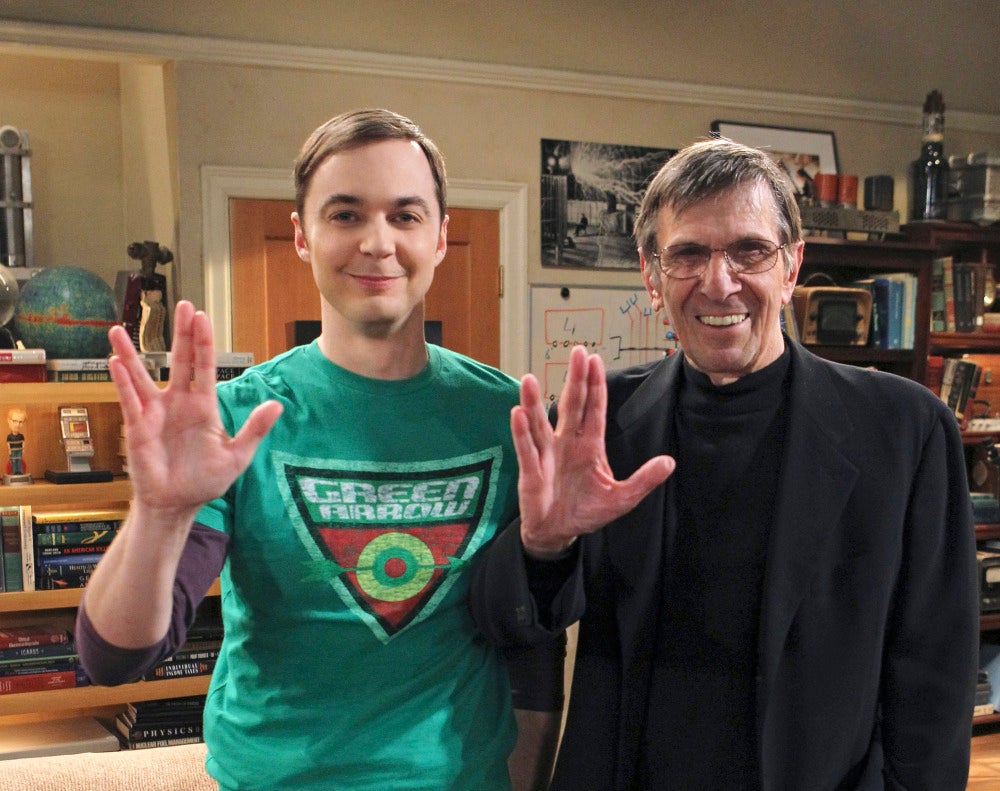 Nimoy did not appear on screen, but he visited the cast behind the scenes. He also lent his voice for an episode where Sheldon had a conversation with a Spock action figure. JB