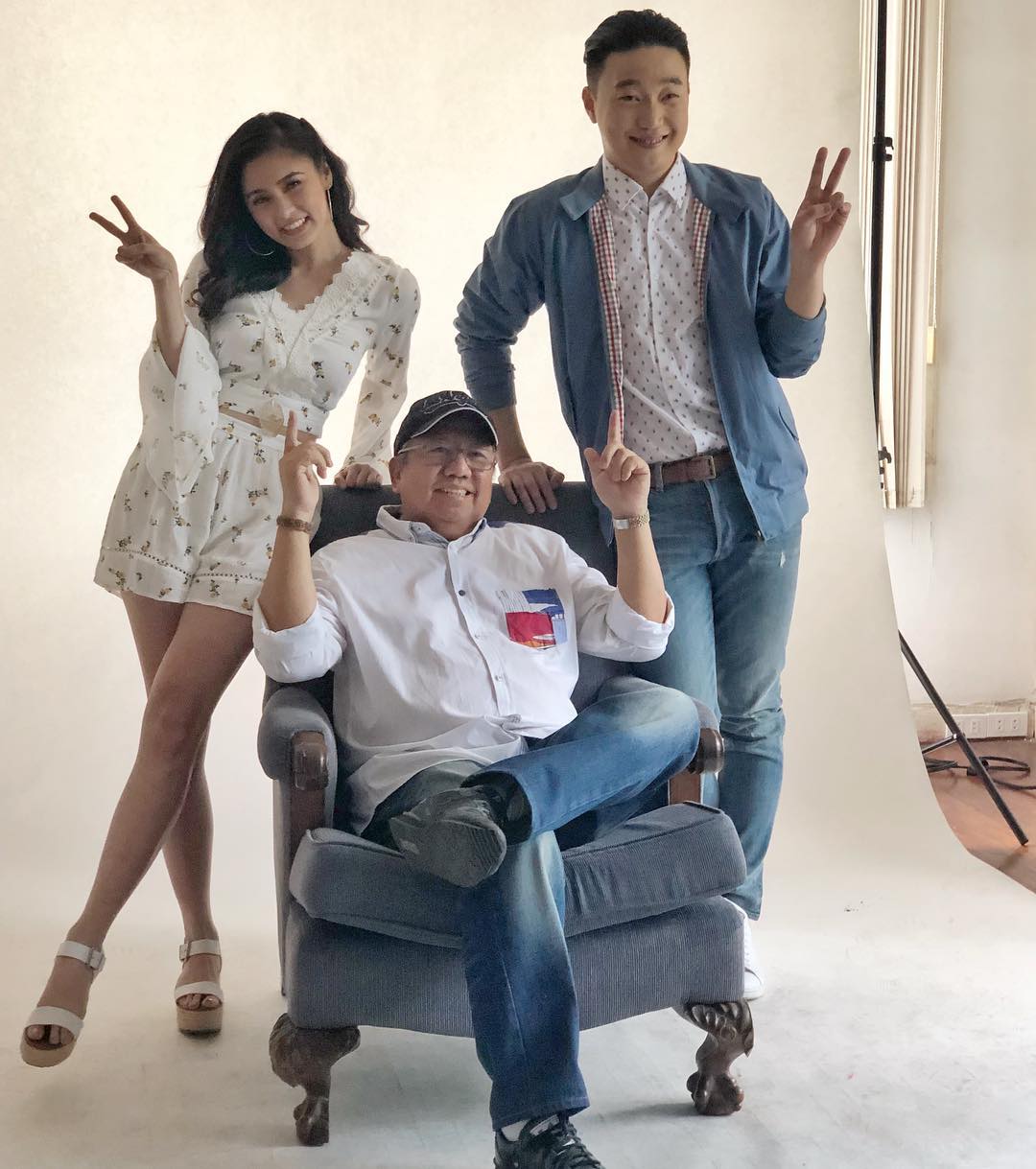 Kim Chiu was not surprised to have Ryan Bang as her leading man in “Da One that Ghost Away” because she believes the part was perfect for him.

Chiu was asked about her first impression upon first learning that Bang was her leading man in the new movie on television talk show “Tonight with Boy Abunda.” The actress said, “Ha? Ryan Bang? So, parang hindi naman ako nagulat pero bagay din naman kasi sa kanya (What? Ryann Bang? So I wasn’t really that surprised because I thought he was a really good fit for the part).”

Chiu narrated how Bang became really serious during the shoot. Bang wanted to have scenes wherein he would shed tears. When Chiu asked him why, Bang replied, “Gusto ko ipakita tao kaya ko iyak (I want to show everyone that I can cry).”

The actress later said director Tony Y. Reyes gave Bang his requested crying scene, but it was cut during editing.

“Da One That Ghost Away” premiered in cinemas on April 17. The horror-comedy film also stars Maymay Entrata and Edward Barber.  /ra

Arci Muñoz hopes current businessman boyfriend is ‘the one’