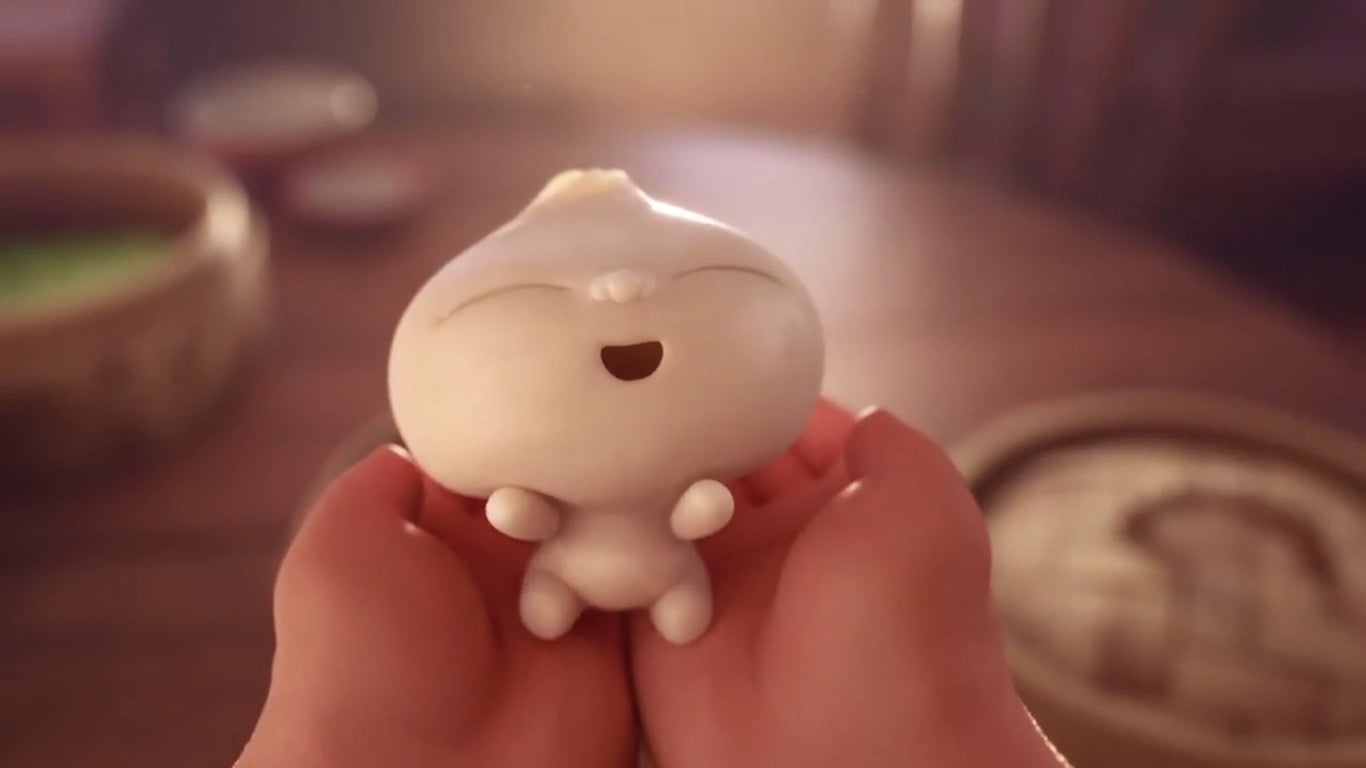 A new Pixar short film will make its debut when “Incredibles 2” premieres in theaters come June.

“Bao” will be the opening act for “Incredibles 2” when the superhero animated movie opens in Philippine cinemas on June 13.

Get a taste of #Bao, our upcoming short opening ahead of #Incredibles2 June 15. pic.twitter.com/Yw17N2pNZX

The short film will feature a cute dumpling who comes to life after being taken home by an aging Chinese mom suffering from empty nest syndrome.

Director Domee Shi uses the film to explore the ups and downs of the parent-child relationship through the colorful, rich and tasty lens of the Chinese community in Canada, according to a statement from Pixar.

Pixar has a long tradition of showing short films as a prelude to the opening of feature movies. Their last short film was “Lou,” which opened for “Cars 3” in 2017. The short explored the concept of bullying and follows the boy Lou, who learns to manage the behavior of schoolyard bully J.J.  /ra