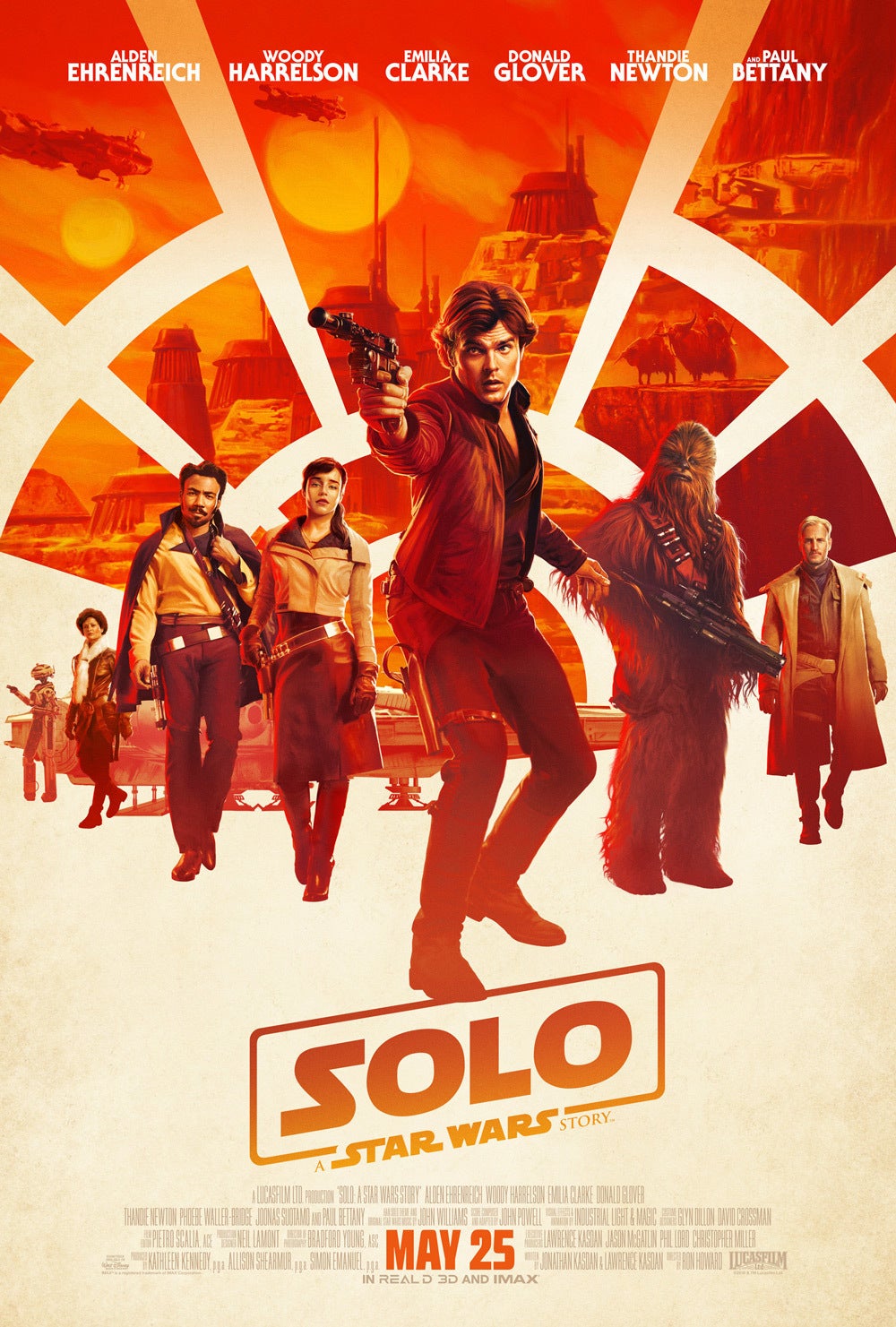 The United States will have a later release date on May 25. Image: Starwars.com

The latest trailer for “Solo: A Star Wars Story” reveals more of the reason why Han Solo had to work with smuggler Lando Calrissian.

With just a month to go before the movie hits theaters worldwide, the new trailer gives more hints on what adventures await a younger Han Solo. Based on the footage, it looks like Han will be joining a crew for a particular heist job, as a start in his long career in smuggling.

In need of a ship, Han meets Lando while gambling, and later wins the Millennium Falcon in a bet.

The trailer also shows the first time Han learns of Chewbacca’s actual age, which was 190 years old at the time. This puts Chewbacca at over 200 years old by the time he meets Ray in “Star Wars: The Force Awakens”.

The clip does not explicitly show whether the heist will involve contact with the Galactic Empire. However, a gunfight on top of a train, showing what appears to be stormtroopers, suggests that a run-in with the Empire can be expected.

There was also a scene of an All Terrain Scout Transport (AT-ST) walker dropping in from the air on to a battlefield.

“Solo: A Star Wars Story” will blast through Philippine cinemas starting May 23. JB

WATCH: ’Solo’ full trailer shows off the Millennium Falcon with a fresh coat of paint