'Hidden Figures' could soon be a TV series | Inquirer Entertainment

‘Hidden Figures’ could soon be a TV series 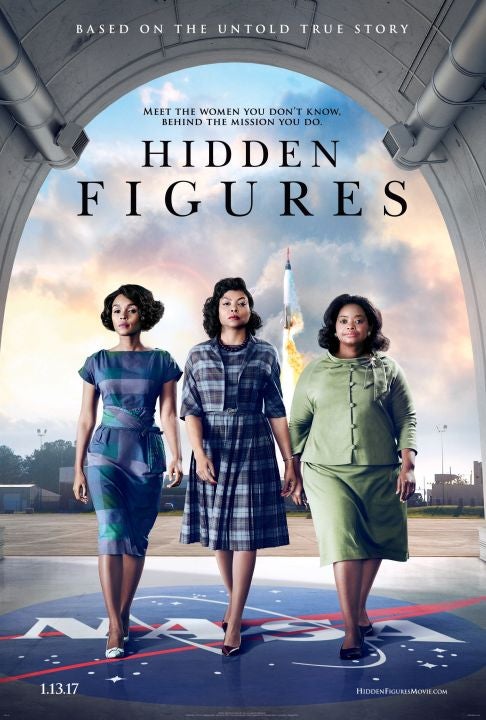 Theodore Melfi’s film “Hidden Figures” may soon be adapted as a TV series to be aired on National Geographic, reports Variety.

Nominated for three Oscars in 2017, “Hidden Figures” tells the true story of three African-American women scientists who made a major contribution to the United States space program, but who for decades were overshadowed by their male colleagues.

In 2016, the feature film, which starred Taraji P. Henson, Octavia Spencer and Janelle Monáe, took in 235 million dollars in box-office receipts worldwide. Jim Parsons, Kirsten Dunst and Kevin Costner were also in the cast for the movie, which was adapted from a book of the same name by Margot Lee Shetterly.

Its adaptation for the small screen is at a very early stage, but National Geographic has reportedly already found a production partner, Chernin Entertainment.

National Geographic made a foray into the world of TV series in 2017 with “Genius”, a ten-episode series about Albert Einstein, who was played by Geoffrey Rush. For the second season of “Genius”, Antonio Banderas will take on the role of Pablo Picasso. The ten-episode biopic will begin airing in the U.S. on April 24. JB

Get in touch with Albert Einstein in NatGeo’s “Genius” chatbot