NEW YORK (AP) — They were honoring stars of Hollywood, the media and literature, but it was longtime activist and MeToo founder Tarana Burke — a name unknown to most people until six months ago — who got the biggest ovation at Variety’s annual Power of Women event on Friday.

Burke, who founded the MeToo movement 12 years ago and runs it out of the Brooklyn, New York, offices of Girls for Gender Equity, said she wanted people to recognize its deeper purpose — working with survivors of sexual assault, and not simply bringing down powerful abusers. 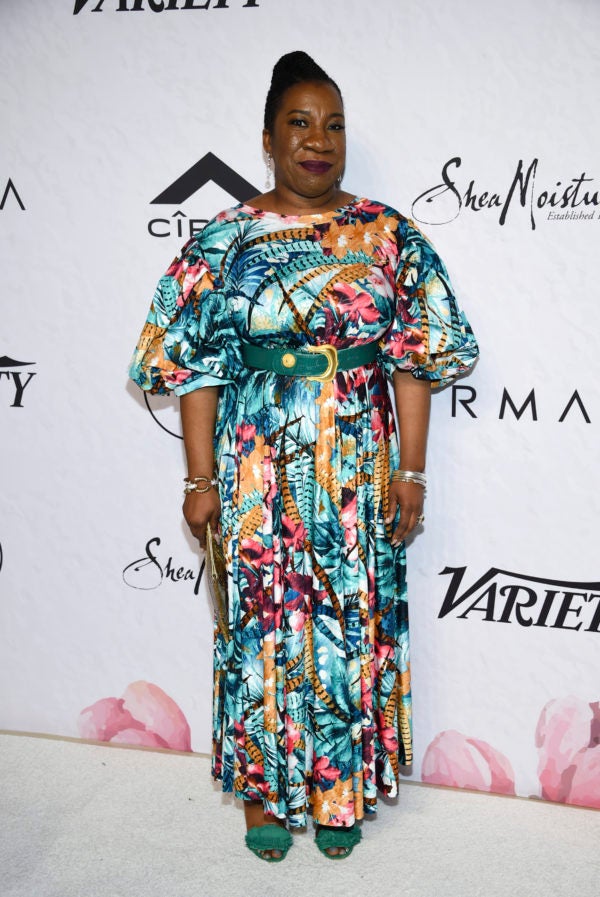 “Folks think it’s about naming and shaming, about taking down powerful men. But they’re wrong,” Burke said. She noted that she was “desperate to change the narrative about the MeToo movement before it’s too late.”

Another misconception, according to Burke: that the current cultural reckoning is a “moment.”

“It is a mistake to think of this as a moment,” she said. “Movements are long, and they are built over time. Movements are made from moments.”

Burke added that the past six months have been “like something out of a movie,” and that she had never imagined that one day she would see the country involved in a sustained national dialogue about sexual violence.

In order to keep momentum going, Burke explained, funds are needed. She said former tennis star Billie Jean King — who famously fought for equal pay for women on the tennis tour — had recently pledged to not only give $100,000 herself, but to help find nine more people to do that.

Burke was honored along with six other high-profile women, all for their work with various charities.

Emily Blunt was cited for her work with the Malala Fund, named for Pakistani activist Malala Yousafazi, in promoting education for girls around the world. She spoke of how education was helping her older daughter, who is only four, thrive.

Author Margaret Atwood, honored for her work with the Canadian Women’s Foundation, spoke of how much her famous 1985 novel, “The Handmaid’s Tale,” now a major TV series, had unexpected resonance in current times, and she jokingly invited Americans unhappy with the current political state of the country up to Canada, where she said they would find a hot cup of tea and a mattress to sleep on. 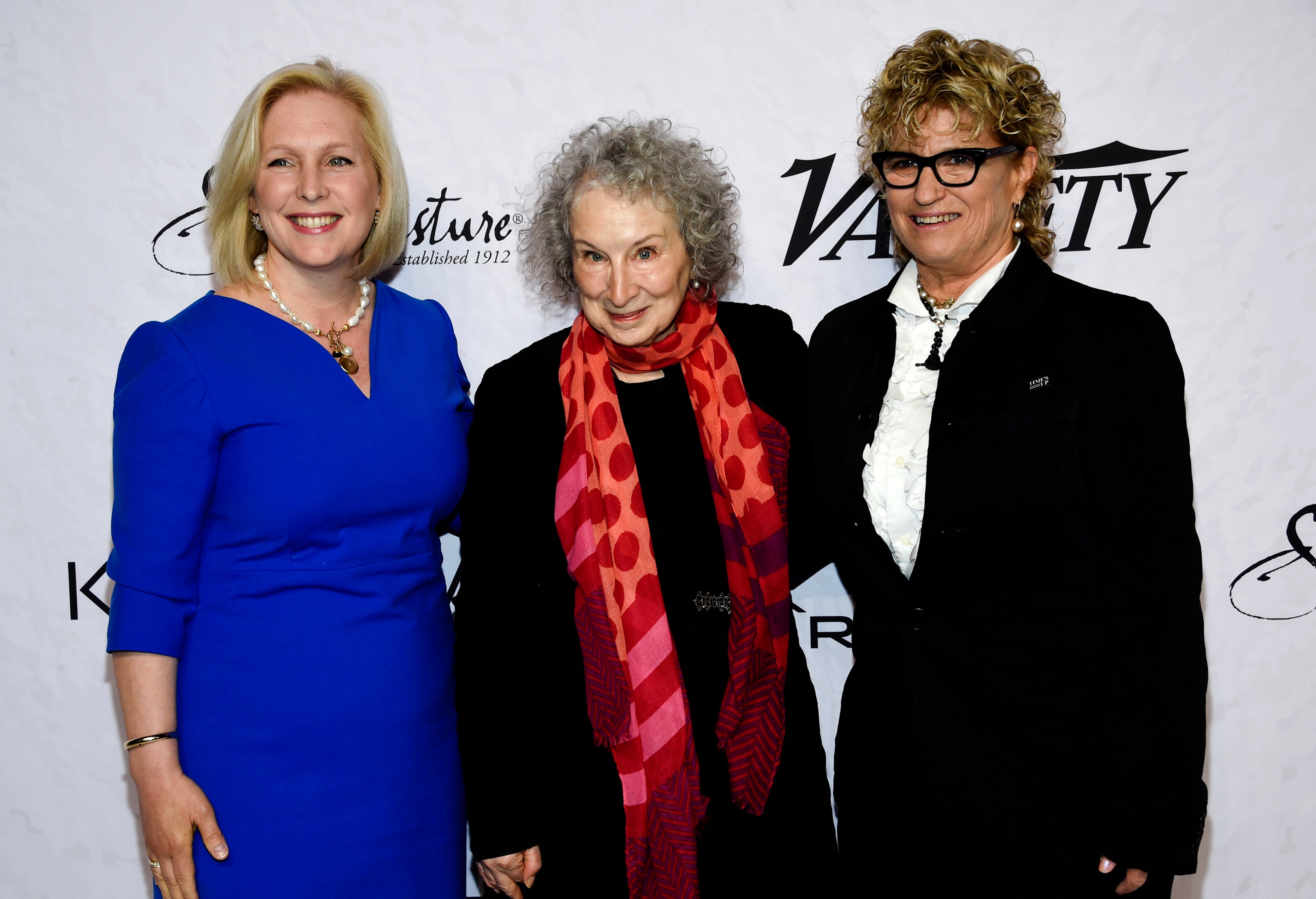 Singer Alicia Keys was honored for her work with Keep A Child Alive, an AIDS charity, and spoke extensively about social justice and gender equality — even calling out the makers of the Netflix series “The Crown” for paying Claire Foy, who portrayed Queen Elizabeth, less than her costar Matt Smith, who played Prince Philip.

Tina Fey was honored for her work with a charity that promotes literacy, Reading is Fundamental. She spoke of her commitment to hiring and promoting women in her own career, and how she resolved, in early years as a writer when she was the only woman in the room, not “to be a cappuccino machine.” She also spoke fondly of childhood books like the Babar series, quipping that she still thinks elephants can drive cars.

TV host Padma Lakshmi was honored for her work at the Endometriosis Foundation of America, telling the room how she suffered from the debilitating condition for years — spending up to a week every month confined to bed — and even had several operations before anyone told her what might be causing her pain. And journalist Tamron Hall spoke emotionally about her efforts to fight domestic violence after the murder of her sister, Renate, in Houston in 2004. Hall was honored for her charity helping domestic violence victims, the Tamron (Heart) Renate Fund.

The event, hosted by comedian and late-night TV host Samantha Bee, also featured remarks from Sen. Kirsten Gillibrand, who urged more women to run for political office and spoke of the need to achieve gender parity in the U.S. Congress. She also urged the Senate to move on legislation to reform how sexual harassment is dealt with on Capitol Hill.

The Democrat from New York did not, however, make the announcement that host Bee had earlier quipped she was hoping for — a presidential run in 2020. NVG