NORRISTOWN, Pa. (AP) — Andrea Constand told a jury Friday that Bill Cosby, a man she viewed as a friend and mentor, tricked her into taking a powerful drug and then humiliated her for his own sexual gratification.

Confident and composed, Constand testified that she was visiting the “Cosby Show” star at his suburban Philadelphia mansion when he slipped her three blue pills he called “your friends.” She said she thought they were herbal supplements designed to help relieve her stress but they knocked her out. When she awoke, she said, Cosby was violating her. 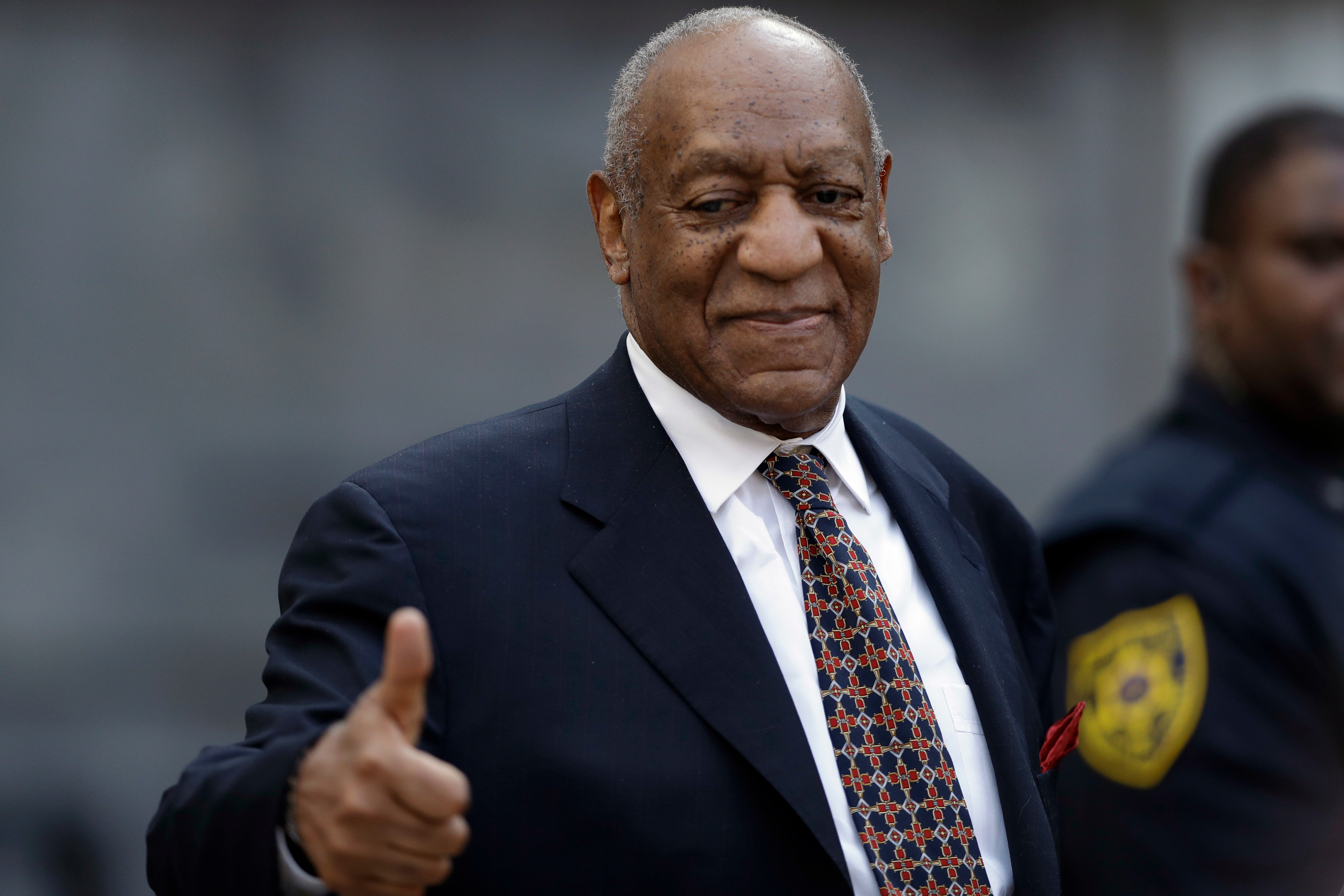 Constand, 45, gave virtually the same account when she testified at Cosby’s first trial. That trial ended with a hung jury, setting the stage for this week’s courtroom showdown.

Cosby has said he gave Constand the cold medicine Benadryl and she consented to a sexual encounter.

The Associated Press does not typically identify people who say they are victims of sexual assault unless they grant permission, which Constand has done.

Here’s a look at some of what Constand told the jury in June 2017 and what she said Friday.

On the pills he gave her

First trial: “He opened his hand and he had three blue pills in his hand. … He said, ‘These will help you relax.’ … I said, ‘What are they? Are they natural? Are they herbal? And he nodded yes with his head, and he said, ‘Put them down. They’re your friends. They’ll take the edge off.'”

First trial: “After several more minutes of talking, I began to slur my words. … And I said, ‘I see two of you and I’m slurring my words.’ And Mr. Cosby stood up. And I stood up because he said, ‘You probably need to relax.’ And when I stood up, my legs were not strong, and I began to panic a little bit. And Mr. Cosby grabbed — helped me by my arm, and he assisted me over to a couch and said, ‘Just relax. Just lay down here. You need to relax.'”

Second trial: Constand said she started feeling woozy, seeing double and having a hard time trying to stand. “My legs just felt really rubbery.” She said Cosby reached his arm out and walked her to a sofa. He put a pillow under her head and said, “Just relax there.” Constand said she blacked out.

On how she felt after the alleged assault

First trial: “I felt really humiliated. And I was really confused because — what I remembered before I went on that couch feeling blurry vision and what I felt. And I just wanted to go home.”