Some stars in the entertainment industry think that there’s not much sense juggling school and show biz, because they’re already earning more than most people.

The actors we recently interviewed for this forum also put a premium on education. For them, there’s nothing better than getting a college degree, just in case opportunities in Tinseltown dry up. 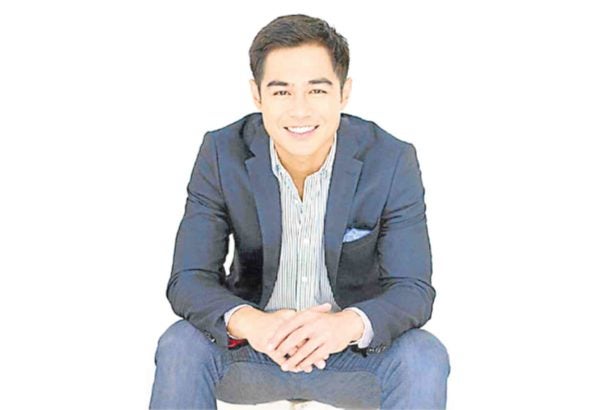 “Popularity is fickle, but education is permanent,” Ben quipped. “More than anything, you pursue education for personal growth and self-satisfaction.” 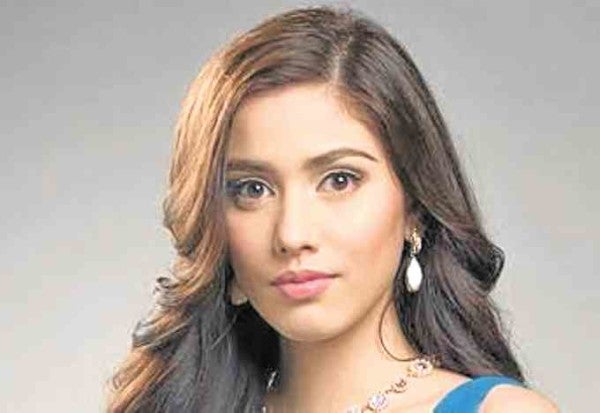 Lauren Young, the younger sister of 2013 Miss World Megan Young, took up Culinary Arts at De La Salle University-College of Saint Benilde. She is noted for her fine performances in the indies “Tahanan,” “Catnip” and “Puti,” and is now in the cast of the GMA 7 series, “Contessa.”

She thinks that finishing school would be a smart move for actors, because “everybody needs a backup plan.” Lauren explains further, “Not everyone can succeed in show biz. Not everyone can stay for as long as he or she wants. So, it’s better to have something under your belt other than merely relying on the acting profession.

“I didn’t want to get so consumed in the life of being an actor. I wanted a sense of normalcy to always bring me back to earth—and that was school for me. I know I made the right decision.” 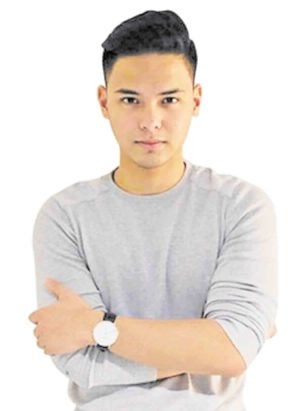 Kristoffer Martin, who pursued a degree in Entrepreneurship in San Beda even when he was acting in teleseryes, wants to secure his future with “something else,” just in case his forays into acting and music don’t last longer than intended.

“Siguro education na ang pinaka-regalo mo sa mga magulang mo. Because, for any actor, a college degree will help you get ahead in life if nothing significant happens to your acting career. That’s your fallback. You’ll have somewhere to go. Mas magandang may bala ka, kaysa mawala ka sa industriyang ito na wala kang naipundar—and you have nothing to show for it.”