Filipino theater actresses Rachelle Ann Go and Christine Allado stunned on the red carpet prior to the prestigious awards show, wearing gowns by a Filipino designer and a British one, respectively.

Rachelle Ann, who stars as Alexander Hamilton’s wife, Eliza, wore a sleeveless, jewel-neckline golden gown with an intricate patterned design. It was created by her own brother Oz Go. 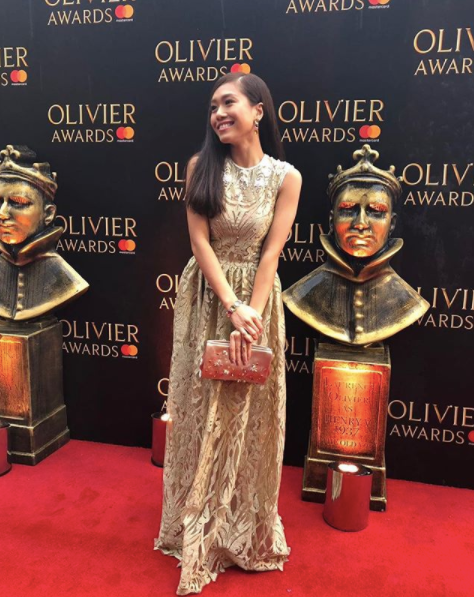 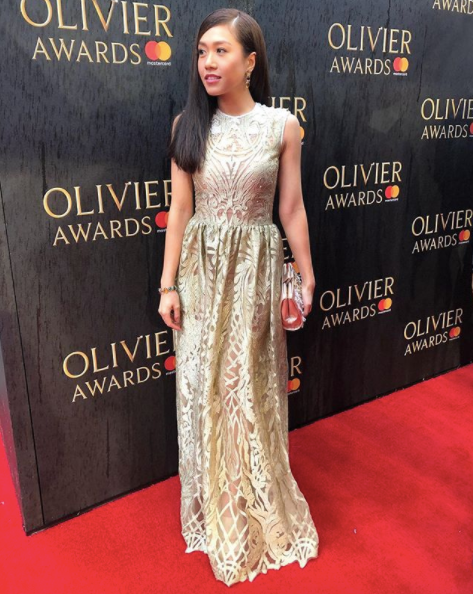 His sister also wore one of his creations during the “Hamilton” opening night, a black off-shoulder number with gold details. 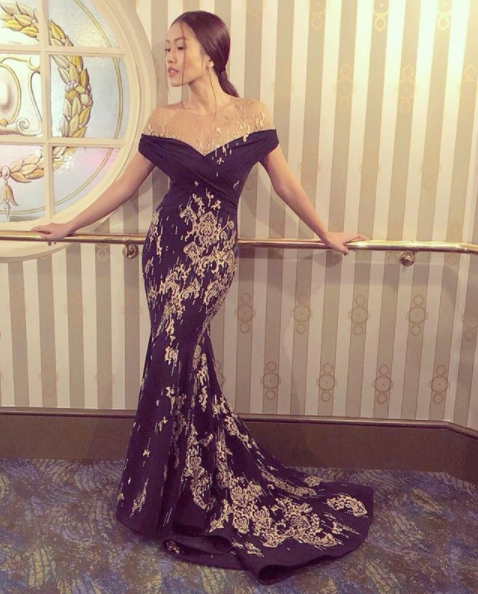 She accessorized it with eye-catching jewelry: dragonfly earrings and an emerald ring by jewelry engineer James Ganh.

Her striking red-carpet look earned her a “best dressed” citation in UK tabloid The Sun.