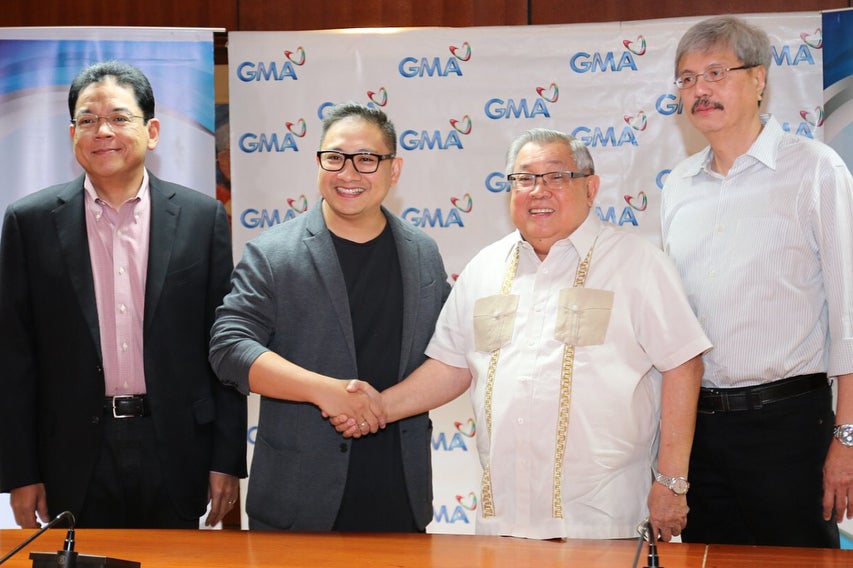 Michael V. has decided to renew his contract and remain with GMA Network.

The veteran comedian and central figure in the long-running gag show “Bubble Gang” won’t be going anywhere any time soon and will continue making people laugh as a “kapuso” for more years to come.

Bitoy, as Michael V. is also known, likewise noted that renewing the contract was his way of thanking fans for their support through the years. He currently has three shows with the kapuso network: Bubble Gang, Pepito Manaloto and Lip Sync Battle Philippines.

Earlier in November 2017, reports said Bitoy had been preparing to exit “Bubble Gang” as both cast member and creative director. At the time he had been with the show for 22 years.

Although it may be difficult to imagine a “Bubble Gang” without Michael V, the actor understands that he will need to step down sooner or later. It is for this reason that he has been training newer cast members to take the reins when he is no longer around.

When he eventually passes the torch to a new generation of comedians, Michael V. thinks of going into filmmaking. He also considers creating content for online platforms. However, these plans have been taking a backseat in light of his hectic schedule.  Alfred Bayle /ra

LOOK: Erich Gonzales, Enchong Dee friends to the end in City of Love

Gerald Anderson learns from Kim Chiu: ‘Never forget where you came from’