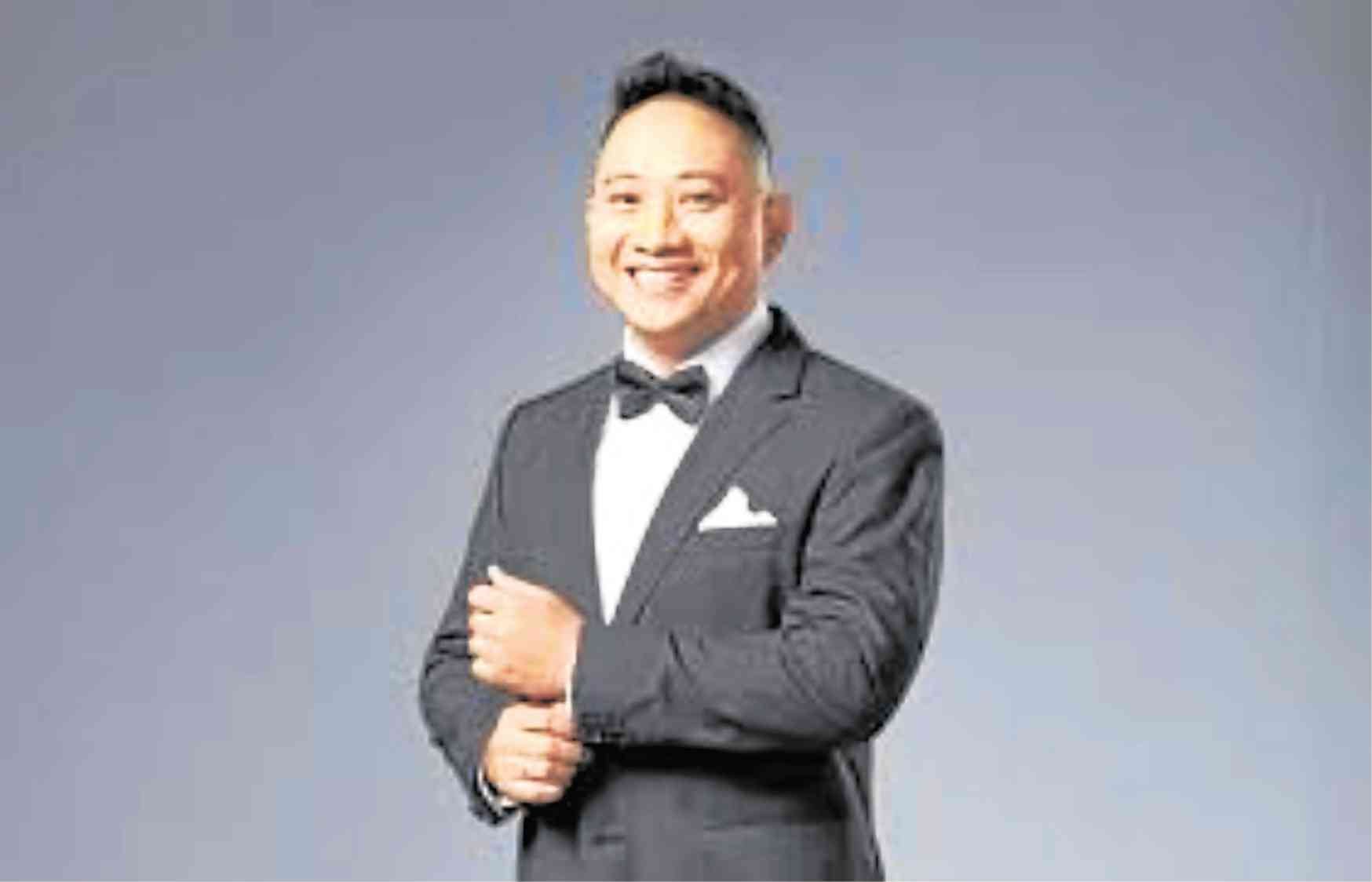 For the past 22 years, Michael V has been the binding force of “Bubble Gang,” for which he works not only as an actor, but also a creative director. While having the long-running gag-comedy show without him is almost unimaginable, he knows that, at some point, he would have to “graduate.”

That’s the reason he’s bent on training and guiding the show’s newer cast members. “I feel compelled to teach them. I’m simply waiting for people to step up. They’re good performers, but no one writes or is part of the creative team—wala pa so far ’yung full package,” he said in a recent group interview for the 22nd anniversary special of “Bubble Gang,” whose second part airs on Nov. 24.

“Some things can’t be taught, but I always can inspire them. They all have potential. I will be leaving the door open—it’s up to them to step up and enter,” added the 47-year-old comedian.

He admitted that the idea of stepping down crosses his mind once in a while.

Michael V intends to pursue filmmaking—a creative undertaking he has long been putting on hold because of his hectic schedule. He has also entertained the idea of creating content for online platforms.

“I want the show to continue, not necessarily with me or the same cast,” he said. “We stick to original material as much as possible. If we have to copy or spoof something, we spiff it up so it becomes a signature ‘Bubble Gang’ gag.”

For inspiration, Michael V loves to go … people watching. “I hang out at malls. Sometimes I book an Uber ride, especially when I’m abroad, so I could have a chat with the driver,” said the Kapuso comedian.

For the show’s 22nd anniversary celebration, the gang prepared a musical set to the songs of local pop-rock group Parokya ni Edgar.

“This is something for us. Think ‘High School Musical’ or ‘Hairspray,’” Michael V said. “We opted to use the hits of Parokya because the band and our show have been around the industry for roughly the same time. And I think their music best describes the essence of the show.”