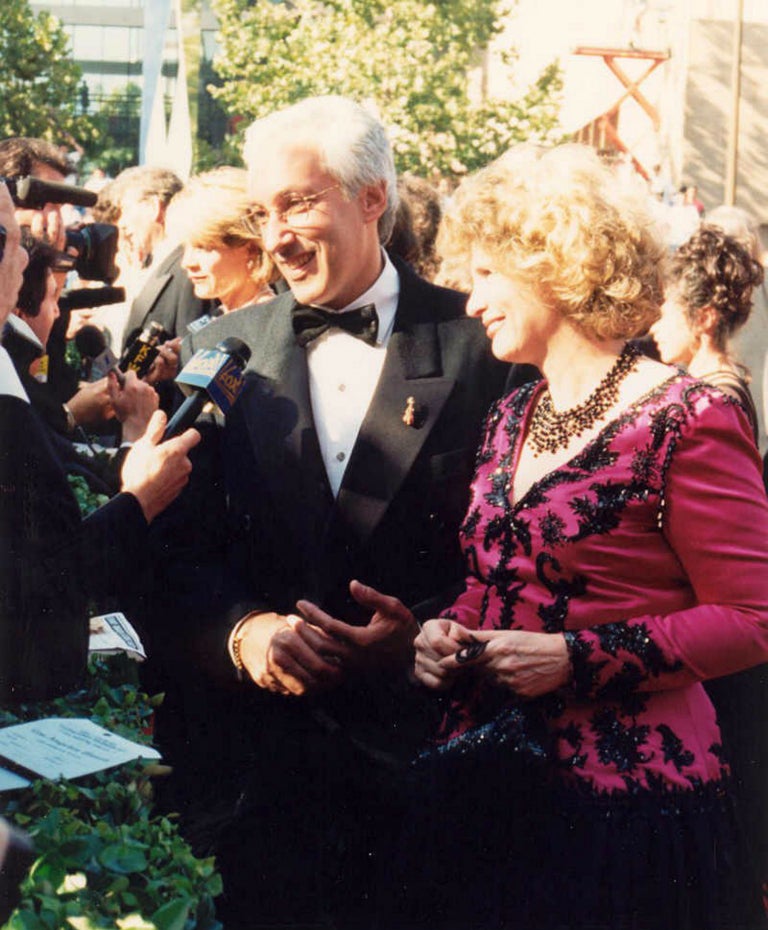 United States television writer and producer Steven Bochco, the creator of iconic shows such as “Hill Street Blues,” “NYPD Blue” and “LA Law,” has died from leukemia at the age of 74, according to reports.

Bochco was known for his risk-taking approach that brought gritty realism and large ensemble casts to the small screen.

Tributes poured in from across Hollywood including collaborators and fellow producers.

Robert Iger, the chairman and CEO of Disney, tweeted: “Today, our industry lost a visionary, a creative force, a risk taker, a witty, urbane story teller with an uncanny ability to know what the world wanted. We were long-term colleagues, and longer term friends., and I am deeply saddened.”

Fellow producer and screenwriter Joss Whedon said: “Absolutely one of the biggest influences on Buffy (and me) was HILL STREET BLUES. Complex, unpredictable and unfailingly humane. Steven Bochco changed television, more than once. He’s a legend.” JB

Bernardo Bernardo passes away at 73