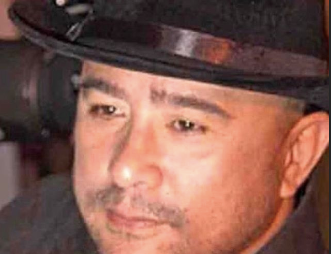 Quizon was last seen in public in a supermarket in Quezon City on Friday, where he suddenly collapsed. He passed away at the Capitol Medical Center this afternoon, Radyo INQUIRER 990AM reported.

Dolphy’s partner, Zsa Zsa Padilla, wrote her condolences via Twitter. She also posted about Quizon’s death on her latest Instagram Story this afternoon. 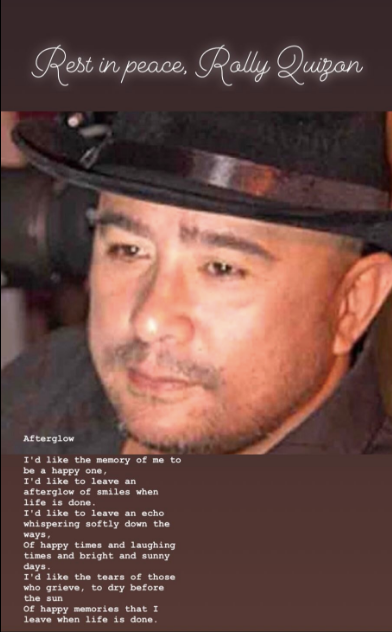 The actor is best known to Filipino televiewers for his portrayal of Rolly Puruntong in the classic sitcom “John En Marsha”, which starred his dad and another Philippine movie icon, the late Nida Blanca.

Rolly’s death comes a week after Dino Quizon‘s, also one of Dolphy’s sons, who passed away in the United States. JB

Dolphy got last wish: They took him home