Bernardo Bernardo passes away at 73 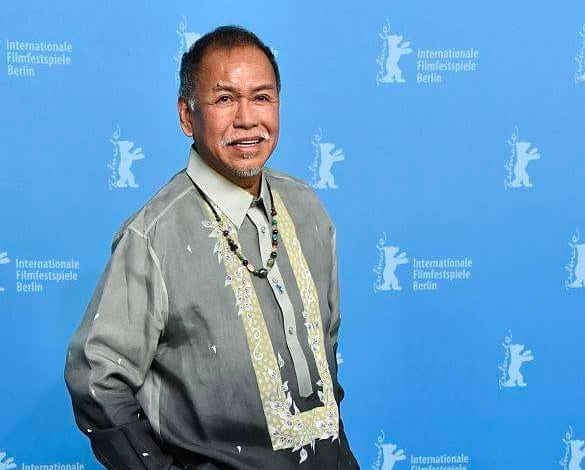 Veteran and critically acclaimed actor Bernardo Bernardo has passed away at the age of 73.

Susan Vecina Santos shared on Facebook that her tito Bernardo died this morning. Vecina Santos thanks everyone for their prayers.

Back in January, Bernardo revealed on his personal Facebook page that doctors found his pancreas swelling due to a tumor; this was when he visited the University of Santos Tomas Hospital for a series of laboratory exams.

After his revelation, friends of the actor organized a dinner in Quezon City to raise funds for the needed treatment.

An alumnus of the University of Santo Tomas, Bernardo first started acting in theater before venturing into film. He bagged the Gawad Urian Best Supporting Actor award for his performance in Ishmael Bernal’s classic “Manila By Night”. But for televiewers, he is more fondly known for playing the role of Steve Carpio, the archenemy to Dolphy’s character Kevin Cosme in the sitcom “Home Along Da Riles”.

He was last seen in the 2017 Metro Manila Film Festival Best Picture winner “Ang Larawan” and Joel Lamangan’s “The Significant Other”. JB