Was it Jovit Baldivino’s reaction on the viral video ‘scandal’? 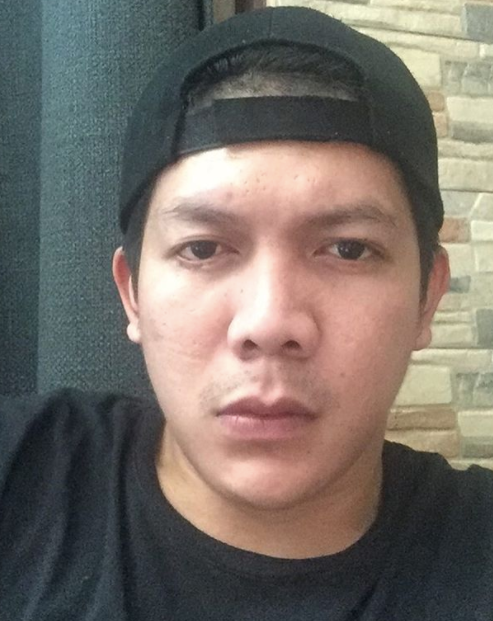 Kapamilya singer Jovit Baldivino is being entangled in a video “scandal” that has been recently making rounds on the worldwide web.

He did not directly address the issue, but he seemed to have posted a reaction on the matter in a March 25 Facebook post.

(Crazy, many silly rumors coming out. Whoever you are having beef on me, long live to you. You did well!! I hope you’d be blessed more. God bless.)

Baldivino was recently on top netizens’ radars when an alleged video of him supposedly pleasing himself trended on social media. The male individual in the video appeared to have a striking resemblance with the singer. The video lasted for 1 minute and 18 seconds.

No confirmation so far from any camp regarding the identity of the person in the video.

While others voiced out their disgust over it, some expressed their support for the singer and told him to ignore his bashers. 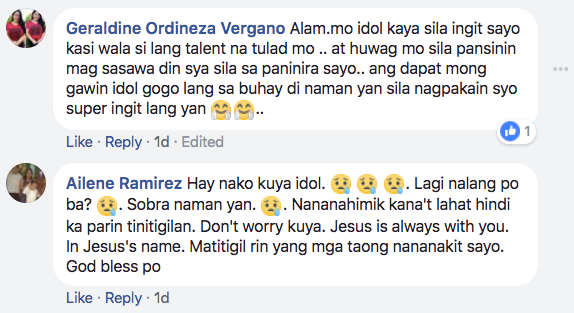 INQUIRER.net is still trying to get in touch with Baldivino for his comment on this issue, as of this posting. /kga