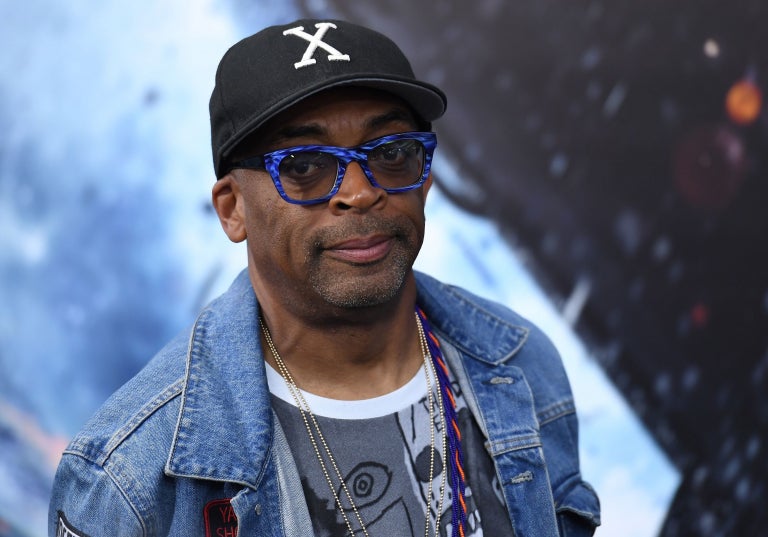 Fancy learning the basics of filmmaking with Spike Lee? The American director will share the wisdom of 30 years’ experience with budding moviemakers in his first online class, available for just $90 (about P4,700). Fans will be able to learn his tricks of the trade from summer 2018, and can already sign up for the class on the MasterClass website (Masterclass.com/classes).

The course will cover a broad spectrum of Spike Lee’s filmmaking work, encompassing various aspects of the movie industry, from directing and screenwriting, to working with actors, camera angles, financing and choosing music. The “Malcolm X” director will also touch on the cultural impact of movies, encouraging students to be conscious of the relationship between their work and the world.

Founded in 2015, the MasterClass online education platform has joined forces with other big names of the movie world. The site offers courses led by a dozen celebrities, on various themes, including Shonda Rhimes, Stephen Curry, Gordon Ramsay, Judd Apatow and Marc Jacobs. For $180 a year, users have unlimited access to the site’s classes.

This is by no means Spike Lee’s first teaching venture. The “Do the Right Thing” director previously taught a filmmaking course at Harvard University in 1991, before joining New York University’s Tisch School of the Arts in 1993 as a professor on the Graduate Film Program, becoming artistic director in 2002. JB

‘Black Panther’ is the most tweeted-about film in history