It’s not summer just yet, but with the rising temperatures, it gets tempting to get a fresh haircut.

One celebrity who has snipped her hair away is Toni Gonzaga: the host and actress now has a stylish bob perfect for the coming summer. 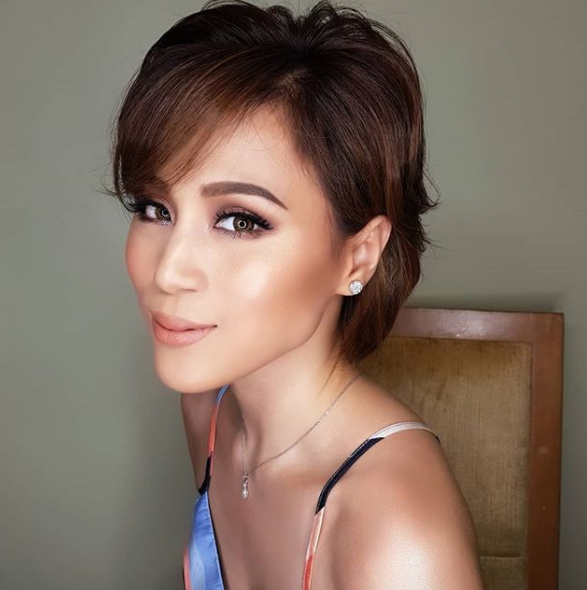 Gonzaga shared a picture of her shorn hair with the caption: “Dream hair since high school… finally had the guts…” 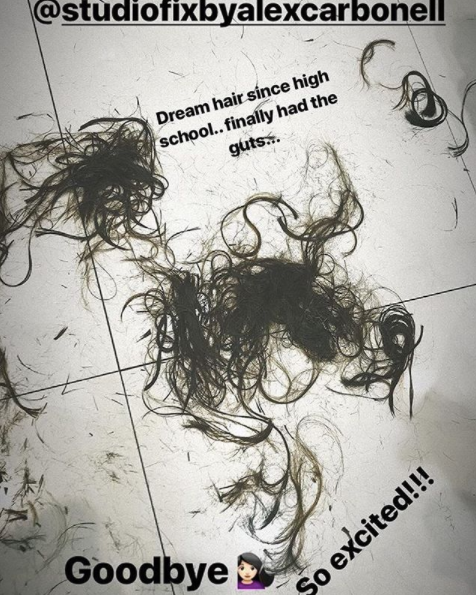 Though she has been seen onscreen with short hair such as in “My Only Ü”, she has long maintained at least shoulder-length tresses. 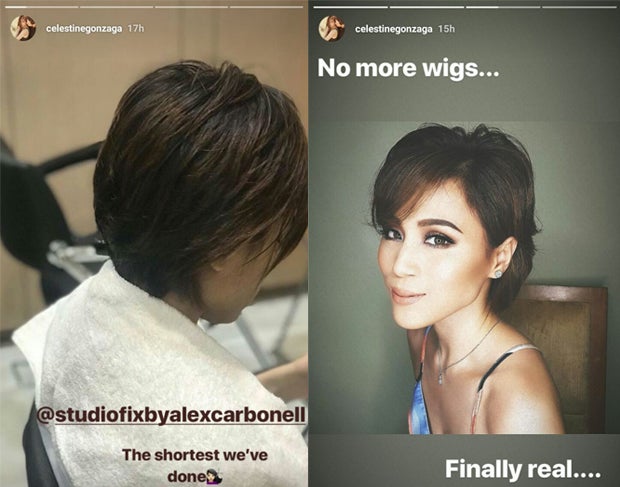 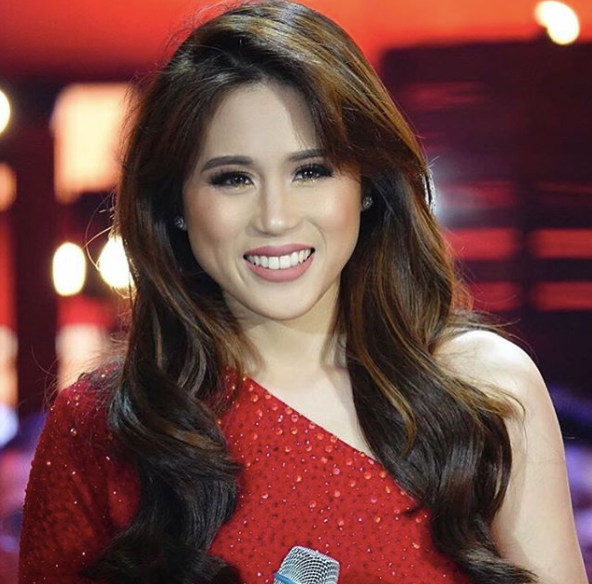 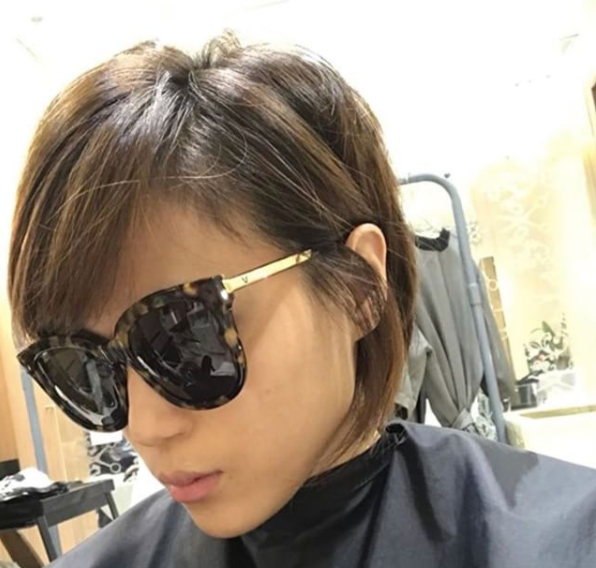 Carbonell has also been trusted by the likes of Bianca Gonzalez, Ruffa Gutierrez and Lovi Poe for hair makeovers.

Gonzaga debuted her look as she hosted “Pilipinas Got Talent” and earned praise from fellow celebrities and netizens alike.

It also inspired other girls to go short: