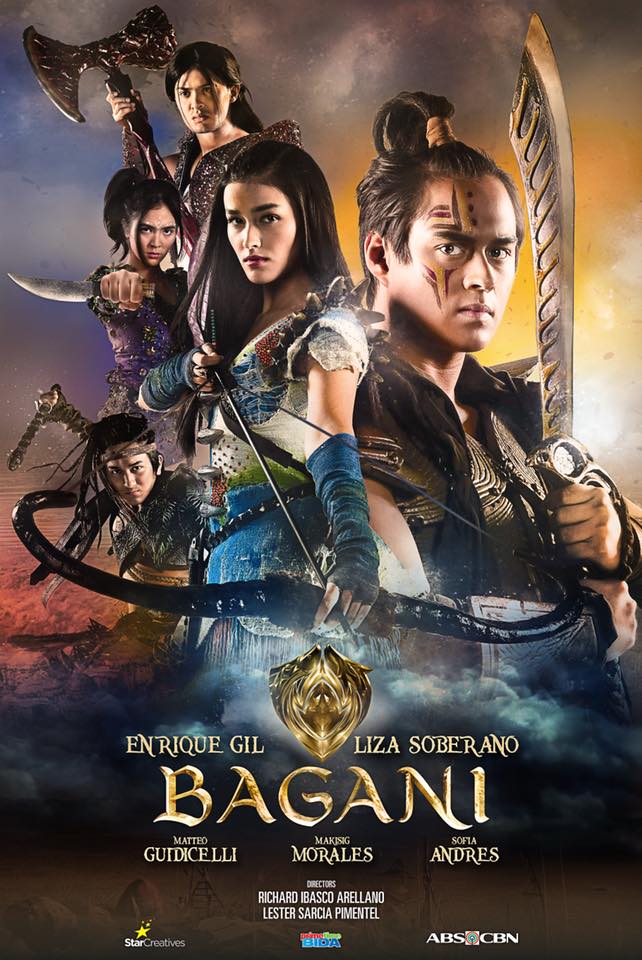 After much debate on the use of the word “Bagani” in the title of ABS-CBN’s new TV show, the groups concerned finally agreed that the term was used in good faith, and may remain the title of the fantaserye.

“After hearing all sides, all parties have come to an understanding that the use of ‘Bagani’ is in good faith,” the statement read. “In continuing the use of ‘Bagani’ for the teleserye, all have agreed to be partners in further educating the Filipino audience about Filipino culture and its roots from Indigenous Peoples (IP).”

ABS-CBN clarified that since the fantasy drama first aired on March 5, it has been showing a disclaimer before each episode airs. The disclaimer states that “Bagani” is “purely fictitious, taking inspiration from elements of Filipino mythology and folklore, and does not represent or pertain to any Indigenous Peoples in the country.”

“The show would like to reiterate that it recognizes the importance of the ‘Bagani’ to our Indigenous Peoples’ culture and history and never intended to malign or disrespect their beliefs,” the network further stated.

Aside from the use of the term”Bagani,” the show has been drawing flak from netizens for allegedly promoting colorism, despite the show being set in pre-colonial times. Angos and lead actress Liza Soberano have each made their stand through statements issued on their social media pages, denying the allegations. JB