What's next for Ice Seguerra after NYC resignation? | Inquirer Entertainment

What’s next for Ice Seguerra after NYC resignation? 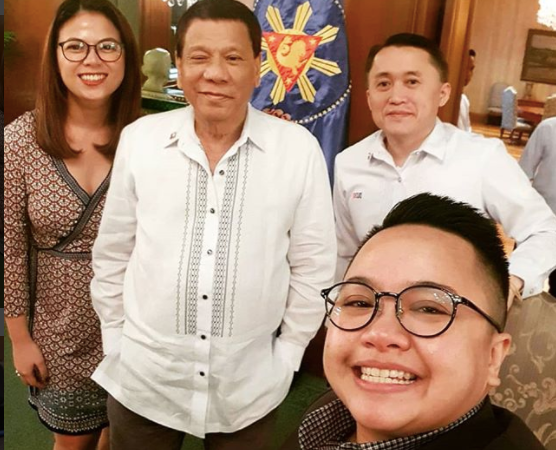 Ice Seguerra tendered his resignation and stepped down as chairperson of the National Youth Commission last March 5. Presidential Spokesperson Harry Roque confirmed Seguerra has resigned, although Roque did not mention the reasons behind the said resignation.

Seguerra, too, took to Facebook yesterday to address numerous questions people have over his sudden resignation. He also shared his last photos with the members of the National Youth Commission before leaving.

While Seguerra did not divulge to the public his reasons for his sudden resignation, he however expressed his utmost gratitude to the people behind the commission and to everyone who supported him.

“Sa pagkakataong ito, gusto ko magpasalamat sa inyong lahat (At this point, I want to give thanks to all of you),” wrote Seguerra. “Sa mga kasamahan ko sa komisyon, sa OCS, at sa lahat ng ma ahensiyang nakatrabaho ko (To my co-workers in the commission, to OCS, and to all the agencies I had the chance to work with) for the past year and a half. Thank you for believing in me and for making my chairmanship, as short as it may have been, one of the most unforgettable experiences of my life.” 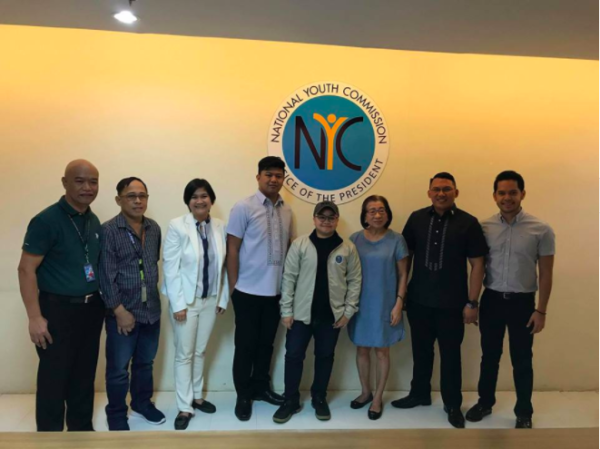 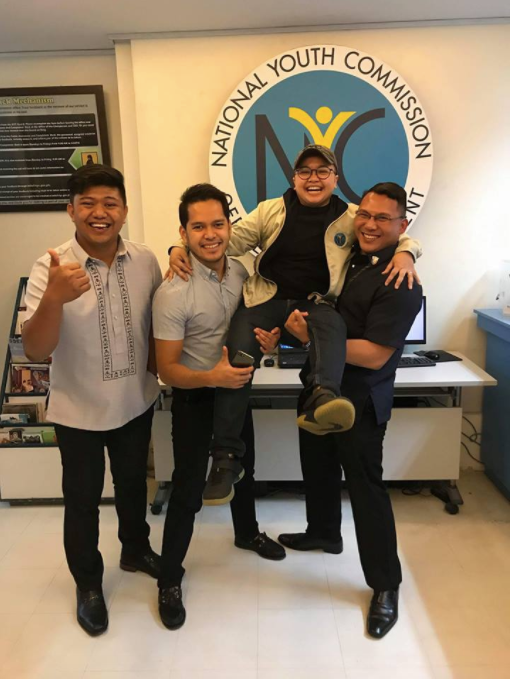 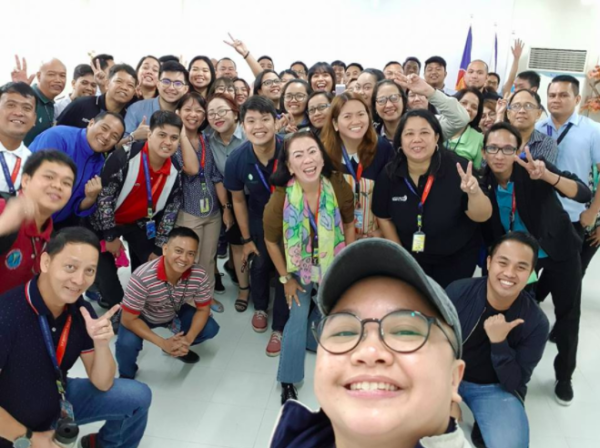 Seguerra also addressed the Filipino youth from whom he learned so much: “Kayo ang puso ng lipunan (You are the heart of the society) and you must be heard. In this very divisive society, I hope you will lead the country in finding commonalities that will bring us all together. Be kind, always.”

But now that Seguerra has resigned as NYC chairperson, one is compelled to wonder what may be his next step. It was known that before his resignation, Seguerra renewed his recording contract with Universal Records last Feb. 27. It was mentioned that he is currently preparing to record original songs, and plans to release his album’s first single this year, as reported by INQUIRER last month.

On March 4, a day before his resignation, Seguerra revealed that he and his wife, Liza Diño, are planning to have a second child. They have a nine-year-old daughter Amara, who they say wants to have a sibling.

Seguerra also has a fundraising concert in St. Paul University, Quezon City this coming March 17, as shared on his Instagram yesterday, where he called on people for support.

Whether Seguerra wants to take a break from government to spend more time with his wife and build his budding family, or because he wants to focus on his musical career and outreach efforts, there’s no doubt that he can help the country even outside politics. JB

Ice Seguerra clarifies again his identity as a ‘transman’