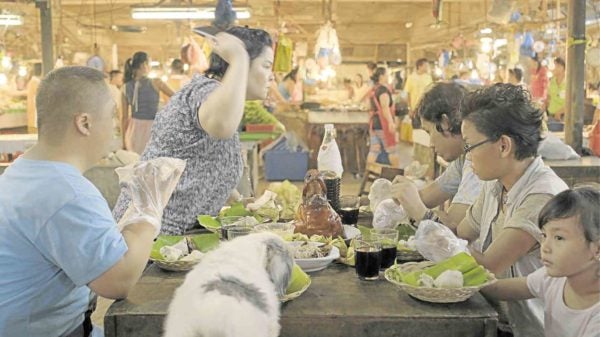 Six Filipino films will be screened at the 8th Cambodia International Film Festival in Phnom Penh, ongoing until March 11.

The fest’s website describes “Patay na si Hesus” as “a seemingly solemn journey which quickly turns into a hysterical … series of misadventures.”

The site sums up “2 Cool 2 Be 4gotten” as a “colorful, coming-of-age drama film.” According to the site, “Those Long Haired Nights” relates the stories of three transgender women who “chase their dreams, trying to find love, family and money in the chaos of their existence.” 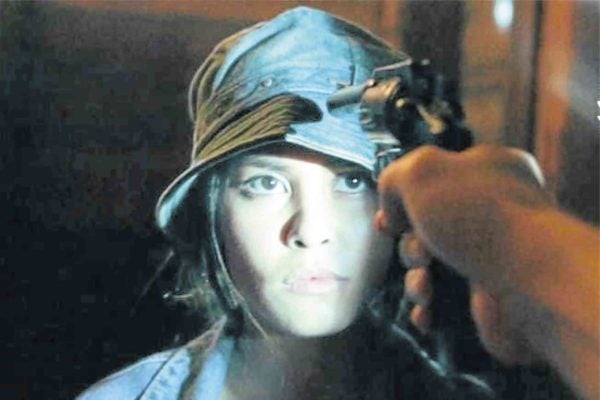 Calagui told the Inquirer that it’s “rewarding for LGBT films” like “Those Long Haired Nights” to be included in an international event like the Cambodia fest. 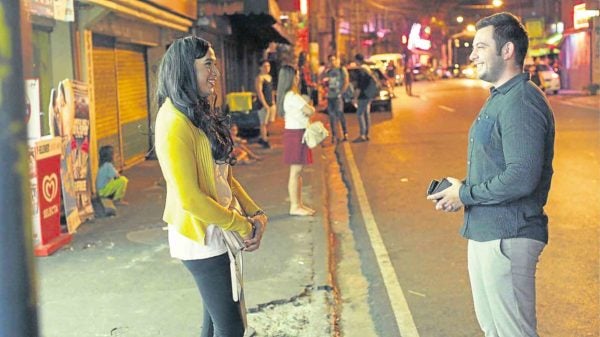 “It opens up queer discourse in the Asian region and helps enrich its significance not only in cultural meaning-making, but also in political and social practice,” Calagui pointed out.

Vargas noted that he is presenting “with pride” his film which, along with Calagui and Suarez’s entries, “paints a picture of Filipino LGBT life” on an international platform like the Cambodia fest.

More than the exposure and representation on a regional stage, Vargas is looking forward to “the discourses that could lead to further understanding of who we truly are as a people.”

Vargas quipped: “Oh, and of course I wouldn’t mind sharing a festival edition with the homecoming of sorts of Angelina Jolie’s Cambodian feature.”

The Hollywood actress-turned-director’s film on the Khmer Rouge, “First They Killed My Father,” is one of the highlights of the festival.

The annual event seeks to “sensitize audiences to the art of cinema, promote innovative filmmaking in various forms … and present quality productions.” Over 130 movies will be shown in Phnom Penh throughout the weeklong festival.