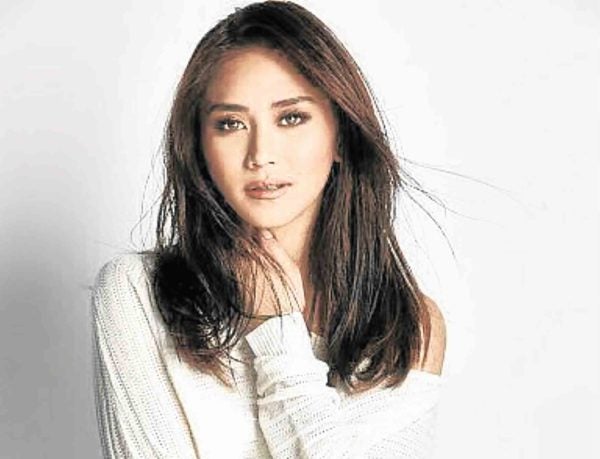 Now that a greater number of Filipino films are being shown in local cineplexes, movie buffs are excited about the viewing options they have this season.

They’re vetting the film projects that have been announced for 2018, ranking them on point of unique star value and other captivating factors.

For lovers of significant cinema, the special viewing prospects are paced by Mike de Leon’s comeback film, “Citizen Jake,” because his career-long output has affirmed his unique storytelling gift and “engaged” commitment.

Another plus point is the fact that this is Atom Araullo’s first full-length film portrayal, so viewers want to be among the first to weigh in on the relative excellence and pertinence of his buena mano performance.

Also eagerly awaited for different reasons is Sarah Geronimo’s new film, which costars her for the first time with James Reid. 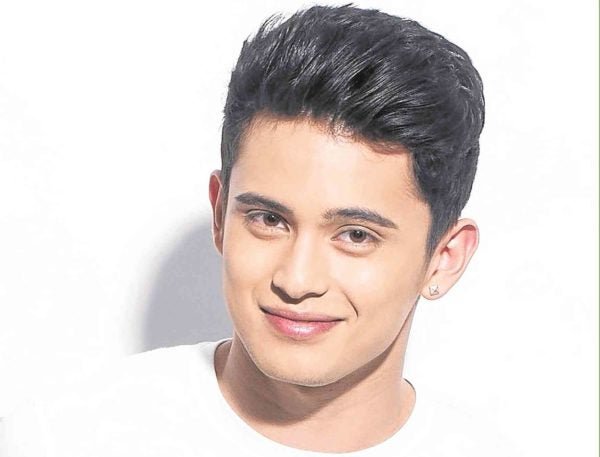 James is “officially” Nadine Lustre’s “real and reel” partner, so his unexpected team-up with Sarah is a surprising and provocative casting brainstorm.

Adding to the Sarah-James starrer’s appeal is the fact that it’s a Filipino adaptation of the popular Korean drama series, “Miss Granny,” so fans of the original show would be curious about how it’s tweaked for an “alternative” dramatization.

Effective adaptations are difficult to pull off, but the rewards make the risks worthwhile. If Sarah and James turn out to have great screen “chemistry,” it would perk up both of their careers.

In particular, Sarah would benefit from the “surprising” gambit, because she’s marking a landmark anniversary in the biz this year, so she needs to freshen and spice up her act to remain a bankable star for the next decade.