Anne Curtis welcomed her 33rd birthday with a bash that paid tribute to the best of the 1990s.

The “It’s Showtime” host stunned in a violet long velvet gown and choker. She blew on a multi-tiered cake which had titles of shows and movies like “New Kids on the Block” and “Clueless”. 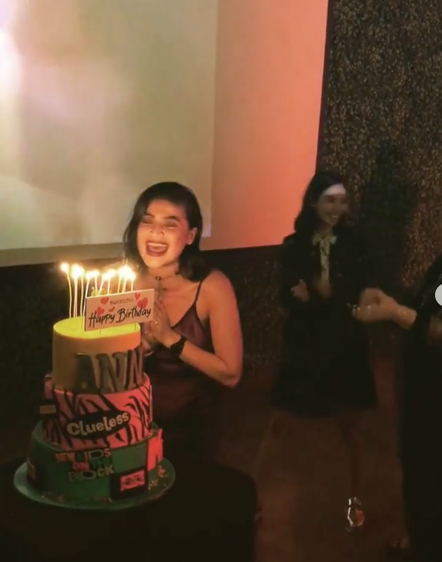 Husband Erwan Heussaff dressed down in a cutout Thrasher shirt and a colorful jacket knotted around his waist, showing off his toned arms. 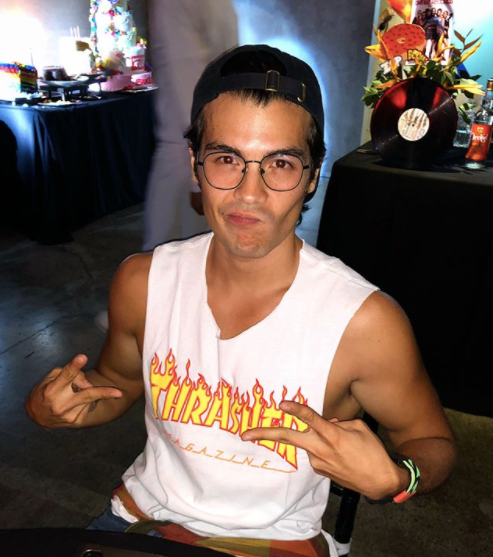 Curtis’ sister Jasmine Curtis-Smith opted for comfort as well with an oversized sweatshirt, jeans with a red stripe and white sneakers. Joining her was boyfriend Jeff Ortega in a letterman jacket. 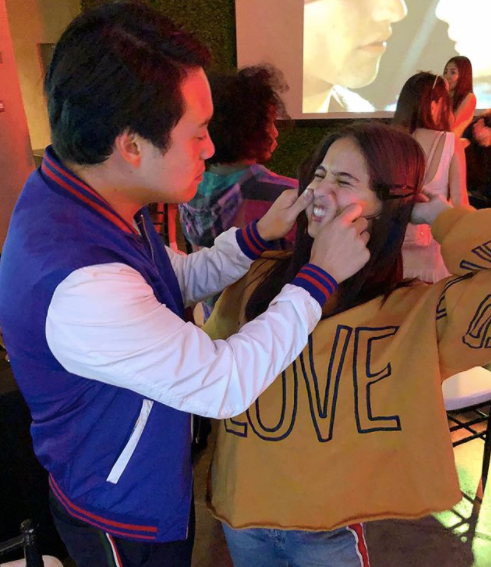 Streetboys dancer Jhong Hilario and Vhong Navarro led the dance floor and grooved to ’90s hits like INOJ’s “Let Me Love You Down” and Backstreet Boys’ “I Want It That Way”. 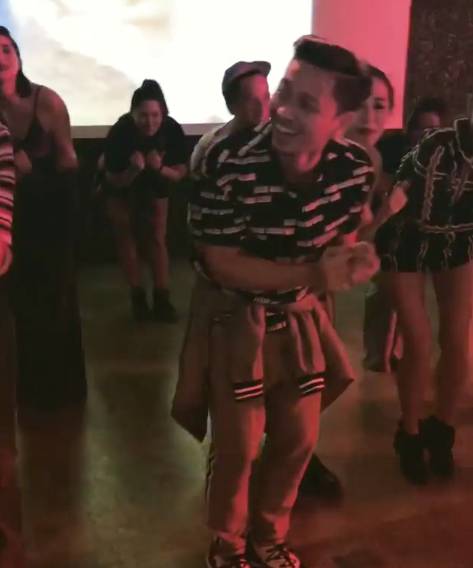 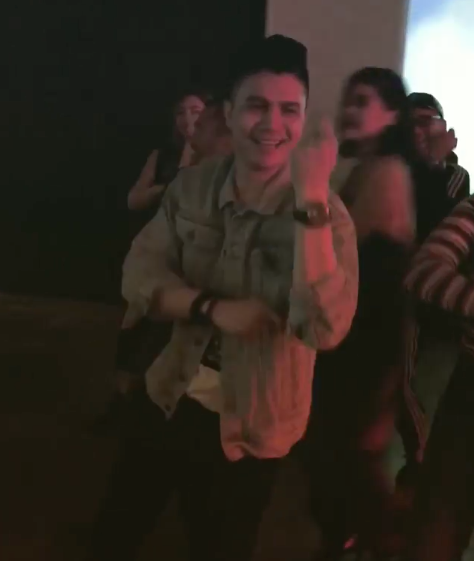 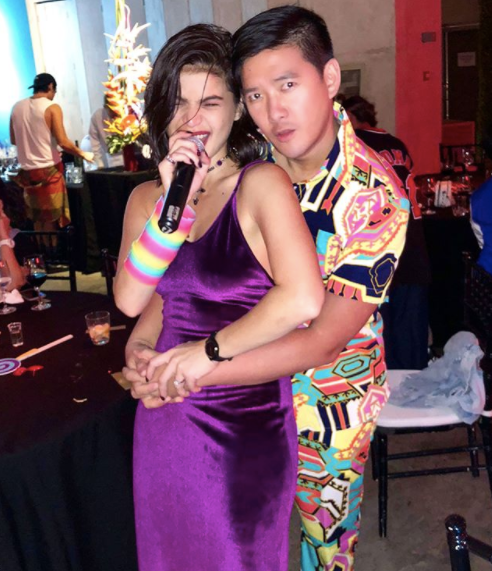 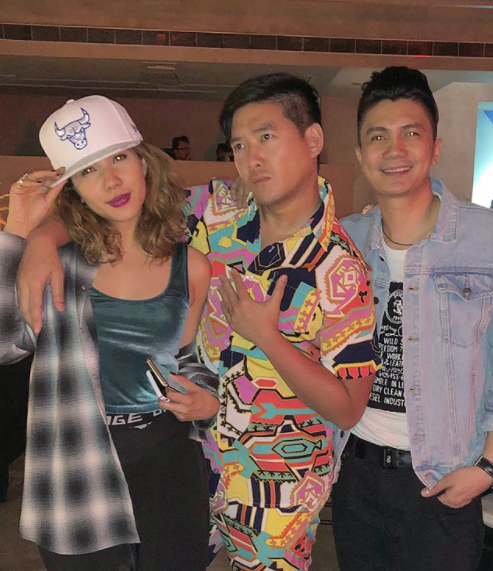 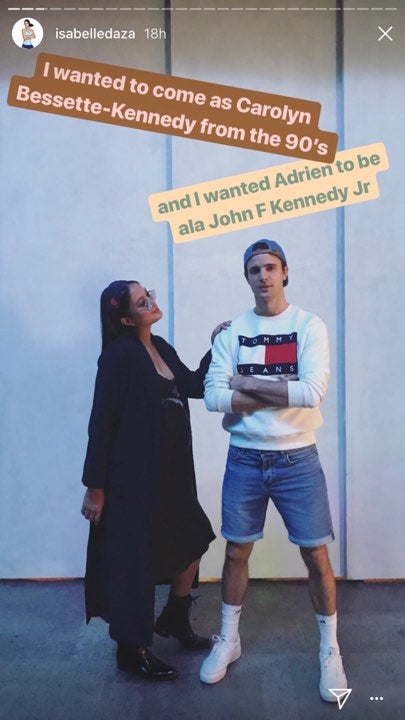 Singer-actress Sarah Geronimo attended with boyfriend Matteo Guidicelli and posed for a shot with Karylle and mother-daughter duo Vicki Belo and Cristalle Belo.

Guess you got it I’m trying to be be #alicia silverstone in #clueless. I always enjoy @annecurtissmith s parties . The food is sooo yummy , the people fun and it’s nice to dress [email protected] motifs .

Not everyone exactly went in theme such as Ryan Bang, who came in a suit.

“Wala, mga patay lang! (None. Only the dead!)” Karylle snapped back. JB

A birthday revelation: What Erwan Heussaff loves about Anne Curtis