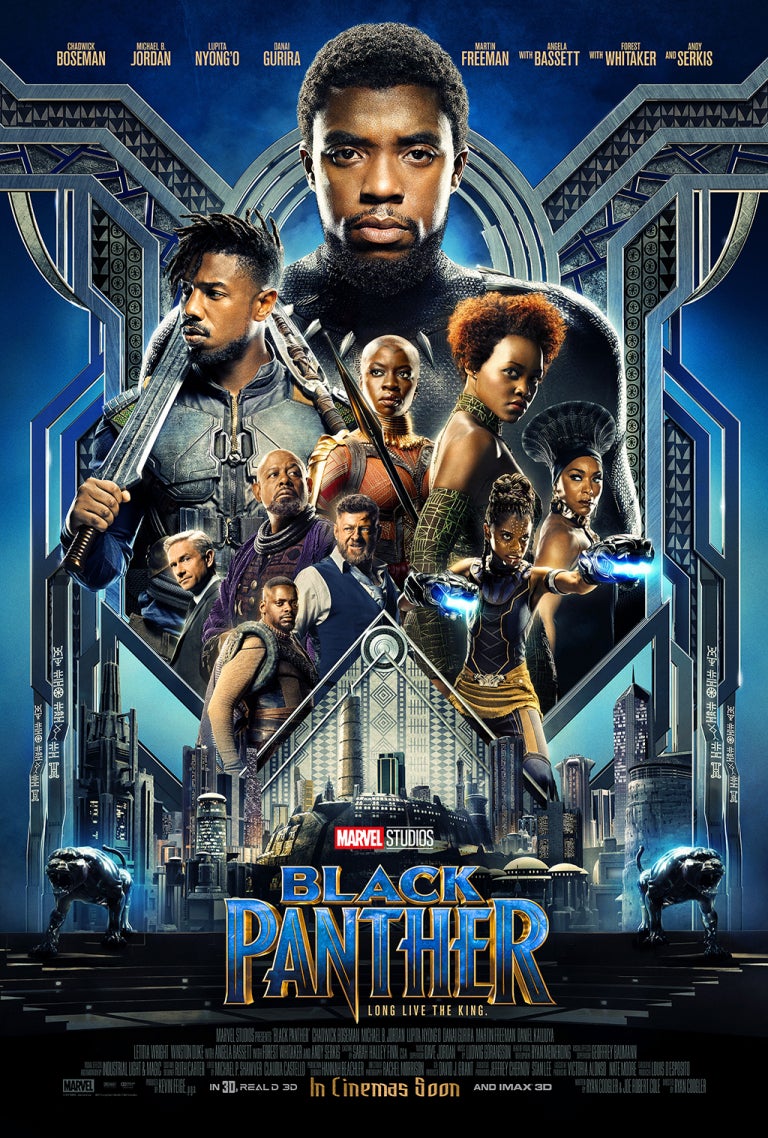 Disney’s “Black Panther” has gone straight to the top of the North American box office in its opening weekend. Image: Courtesy of Marvel Studios

As the US kicked back for a long weekend, Disney’s “Black Panther” got off to a superhero start in the North American box office, rocketing to the top spot with estimated earnings of $218 million, data showed Sunday.

According to figures from industry tracker Exhibitor Relations, the highly-anticipated 18th entry in the Marvel Cinematic Universe earned $192 million over Friday, Saturday and Sunday — exceeding predictions of $170 million.

Thanks to Presidents’ Day in the US on Monday, “Black Panther’s” estimated earnings were boosted to a stratospheric $218 million — crushing “Deadpool’s” 2016 Presidents’ Day record of $152.1 million.

The film, from Disney-owned Marvel Studios, features a star-studded, almost entirely black cast led by Chadwick Boseman as the first non-white superhero to get his own stand-alone movie in the franchise.

Starring alongside Michael B Jordan and Lupita Nyong’o, Boseman plays the titular superhero also known as T’Challa, king and protector of the technologically advanced fictional African nation of Wakanda, an affluent, never-colonized utopia.

In at second was family-friendly “Peter Rabbit,” based on Beatrix Potter’s classic children’s book. Mixing live actors with computer-generated animation, it brought in an estimated $22.1 million over the holiday weekend for total earnings of $53.1 million.

Dropping to third was last week’s box office champion, Universal’s “Fifty Shades Freed,” with takings of $19 million, down from $38.6 million the previous week.

Starring Dakota Johnson as English lit major-turned-publisher Anastasia Steele and Jamie Dornan as Christian Grey, her kinky lover-turned-husband, “Freed” is the last of the “Fifty Shades” trilogy, which has enjoyed massive popularity among primarily female audiences.

Sony’s “Jumanji: Welcome to the Jungle” placed fourth in its ninth week in theaters, matching last week’s earnings with $10 million.

Featuring Dwayne “The Rock” Johnson, Kevin Hart and Jack Black, the family film tells the tale of a group of teens transported inside a video game world.

The film recounts the story of three young Americans who foiled a terrorist attack on board a train in France in 2015. In an alternative approach that divided critics, Eastwood cast the three men — none of whom had any acting experience — to play themselves.

Disney: ‘Black Panther’ is raking it in