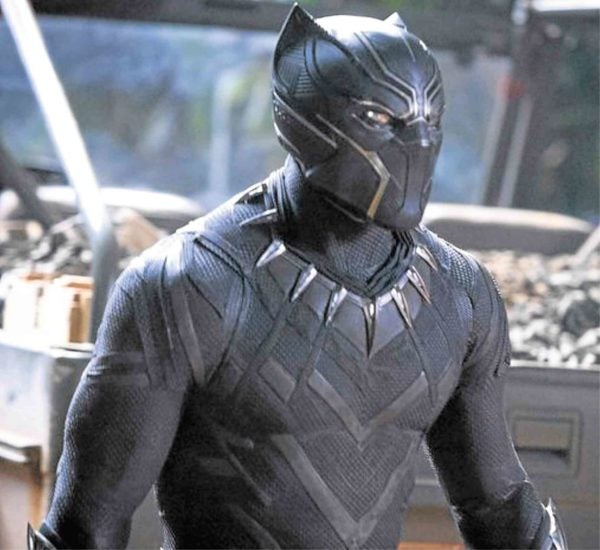 A solid addition to Marvel Studios’ growing pantheon of big-screen heroes, the relevant and empowering “Black Panther” is a significant cinematic realization that enriches its mythology—a comic book transfiguration that’s worth embracing and celebrating.

It’s a win for the studio, not only for representation, but also for unbridled storytelling. What took Marvel so long to release another film devoted to a black hero? Still, after 10 years of its connected movies, the timing couldn’t have been more precise. The film is a breath of fresh air in a crowd of science-fiction flicks that increasingly look like clones of each other.

“Blade,” a series of films that started almost 20 years ago, was popular for a time, although it barely delved into his backstory. Which makes “Black Panther” all the more important—this is about him, his transformation and his culture. The newly crowned King T’Challa (Chadwick Boseman), rules his own nation—and is also a masked adventurer.

In the first appearance of the African hero, Black Panther, in 2016’s “Captain America: Civil War,” T’Challa’s enigmatic homeland Wakanda was briefly seen, hinting at a progressive realm that’s both unfamiliar and untainted by the outside world. Just what can a solo adventure explore? Simply put, a lot—and it never feels bloated or unfocused.

Shortly after the events in “Civil War,” T’Challa gathers with friends and loved ones for his ascension ritual. But a new challenge manifests: Ulysses Klaue (Andy Serkis), a villain from “Avengers: Age of Ultron,” returns, and it is up to Black Panther and his trusted bodyguard Okoye (Danai Gurira) and ex-flame Nakia (Lupita Nyong’o) to bring him to Wakanda to answer for his crimes. 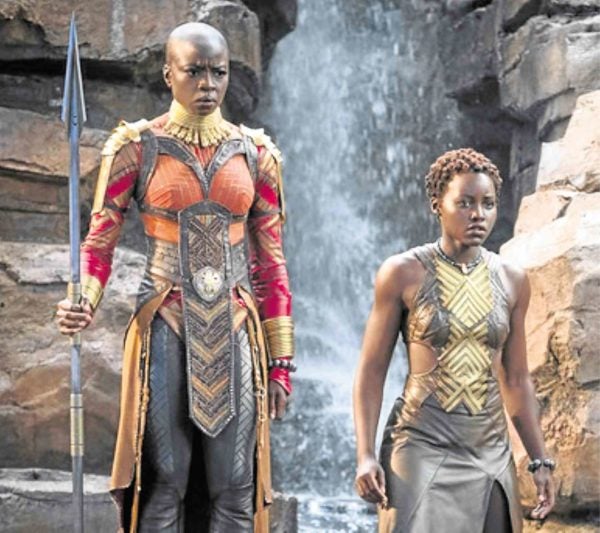 Seems simple enough, but Klaue has a new weapon and a new ally, Eric Killmonger (Michael B. Jordan), in tow.

Ryan Coogler’s film delivers an enthralling visual feast. Wakanda’s hidden cityscape is straight out of a “Star Wars” film, with its sleek and textured structures and unearthly technology. The costumes and armor designs are an adventurous departure from the regular Marvel movie palette.

But, aesthetics aside, T’Challa’s saga is absorbing. As he takes his journey to heroism, he needs to prove his worthiness as a leader and protector.

With a stellar cast that also includes Angela Bassett (as T’Challa’s mother), Forest Whitaker (a wizened sage) and Letitia Wright (the genius sister Shuri), “Black Panther” is certainly more than the sum of its parts.

The action sequences featuring Gurira’s Okoye and her all-female squad of soldiers figure in some of the film’s most stunning fight scenes, like “Wonder Woman’s” amazon warriors.

But apart from the action, there’s welcome humor, romance and pathos—and, as with “Wonder Woman,” it’s easy to see human struggles that are especially resonant to minorities.

In the end, there’s a permeating sense of grandeur and pride in “Black Panther”—a rare enough combination for a superhero movie, assembled cohesively into a visually vibrant and stirring film.