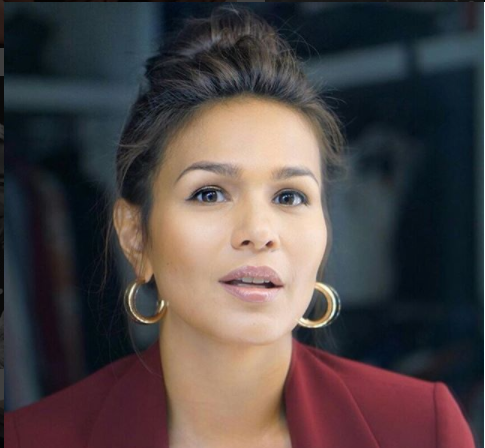 The 34th Philippine Movie Press Club (PMPC) Star Awards for Movies held last night at the Newport Performing Arts Theater in Resorts World Manila was the usual sumptuous, star-studded affair. Leading the roster of winners is no other than actress Iza Calzado, who won the major “Movie Actress of the Year” award for her daring role last year in “Bliss”, Jerrold Tarog’s psychosexual thriller.

Apart from being one of the winners, Calzado also hosted the awards night with good friend and actress Judy Ann Santos. 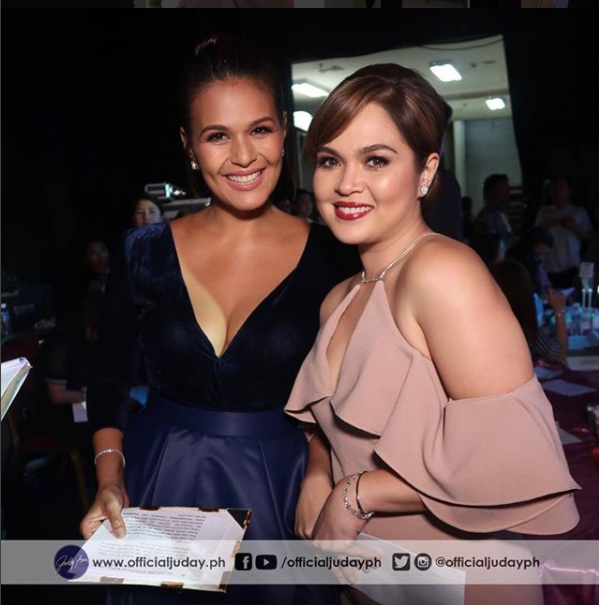 Apart from Calzado, veteran actress and director Gina Alajar won the prestigious “Nora Aunor Ulirang Artista” award. Alajar shared a video of it on her Instagram page today; she is seen sitting right next to son and actor Geoff Eigenmann.

As she is announced winner, Alajar stood from her seat and made her way to the stage, stopping every now and then for kisses and handshakes from the audience. 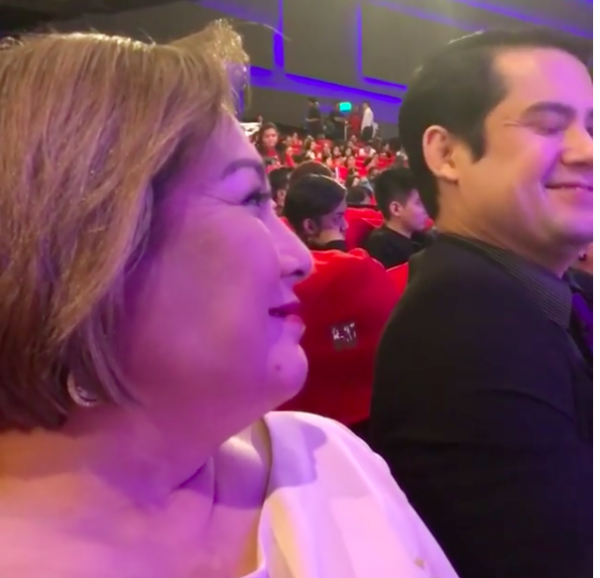 Thank you PMPC and Ms Nora Aunor for the Nora Aunor Ulirang Artista Lifetime Achievement Award! So grateful! Thank you Lord Thank you Jesus! Praise and glory to You alone!!! 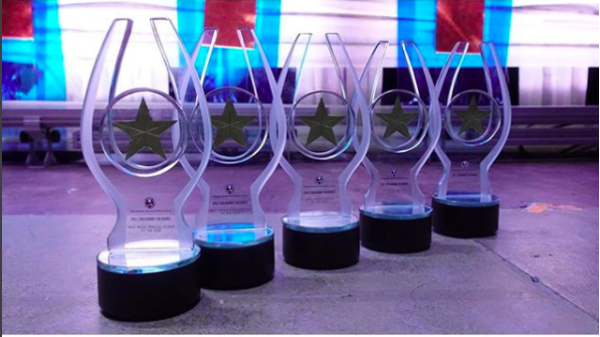 Kim Chiu may have lost to Calzado for the “Movie Actress of the Year” award, but as host, she still turned heads and broke necks last night in her gorgeous navy ensemble. Being named “Female Star of the Night” just fit the bill.

“About last night!” Chiu wrote on Instagram today. “Thank you PMPC for having me as one of your hosts!! Congratulations to all the winners!!!” 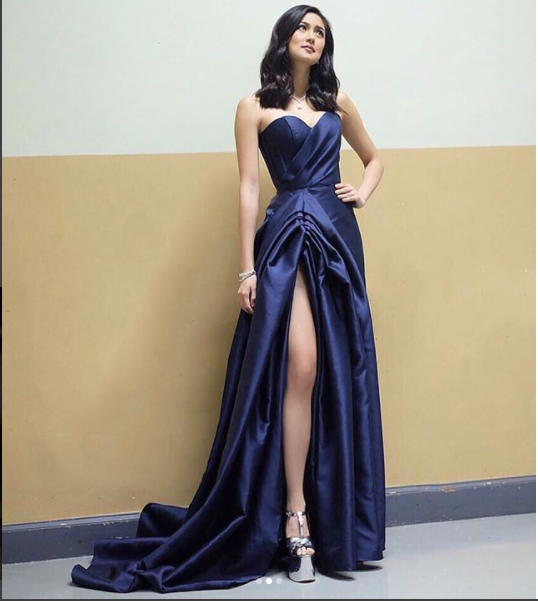 Congratulations are most definitely in order for last night’s victors. JB