Direk Iza Calzado? After working in front of the camera for decades, actress Iza Calzado has now put on the director’s hat and resigned herself behind the cameras where the real magic happens. The change comes unfamiliar to Calzado, a mere dip of the feet into the depths of the world of directing and producing, but a worthy and daring feat nonetheless for someone who calls herself a novice.

Calzado has been tempered when it came to sharing news about her project, not entirely giving out what it is about, but also keeping her fans on their toes by showing behind-the-scenes pictures of her and the people in on the project. And by people, we mean Judy Ann Santos, no less. 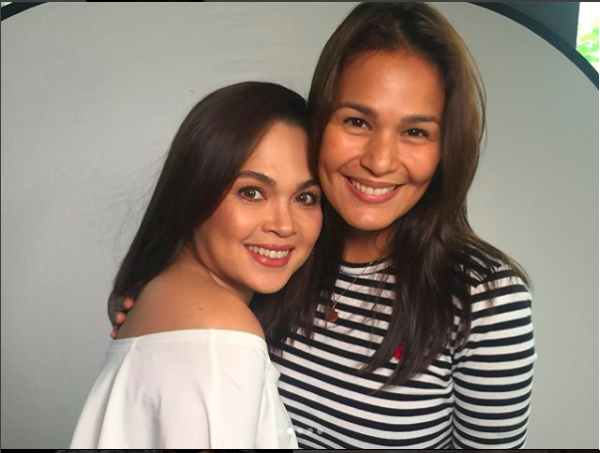 Yesterday, Calzado uploaded a series of pictures of her and Santos on Instagram, where she expressed gratitude to those who came to the shoot.

“How amazing that my first subject was my #1 idol @officialjuday. What a surreal moment!” Calzado wrote. “So grateful for everyone else we shot last Wednesday.” 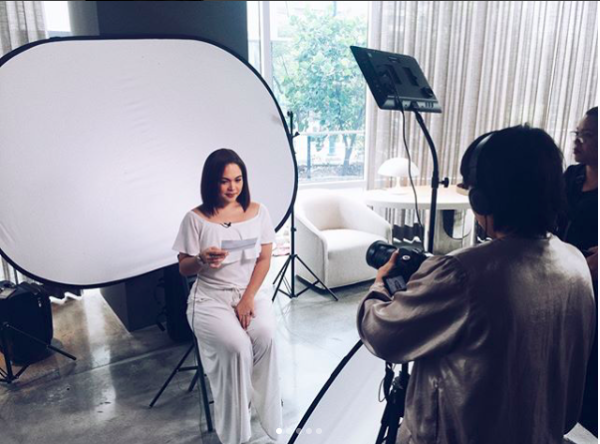 Meanwhile, Santos stole a candid picture of Calzado last week during the shoot, capturing the newbie-director in her element. 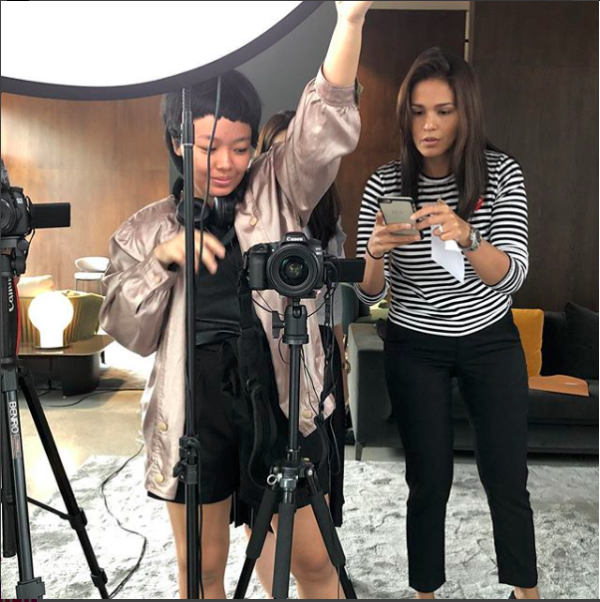 Calzado, on the other hand, couldn’t help contain her emotions as she responded to Santos’ picture of her, thanking her for popping her producer-director cherry.

“So grateful to have you on board this inspiring and empowering project,” Calzado wrote back in reply. “Love you, Mars!”

Calzado’s project seems to be a body positivity and empowerment campaign, as she has been using the hashtag #bodyloverevolution in her production-related posts. Apart from Santos, Calzado is also working with Azkals footballer player Phil Younghusband, and chef and fitness bug Erwann Heussaff, among others, in the inspiring project. 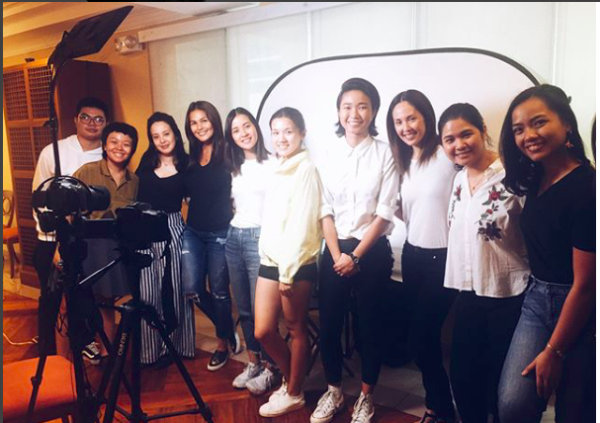 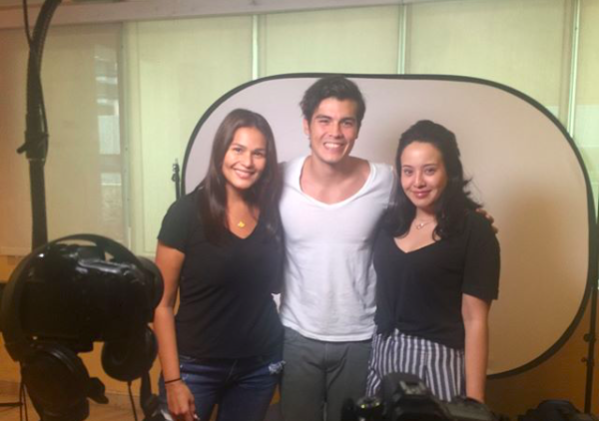 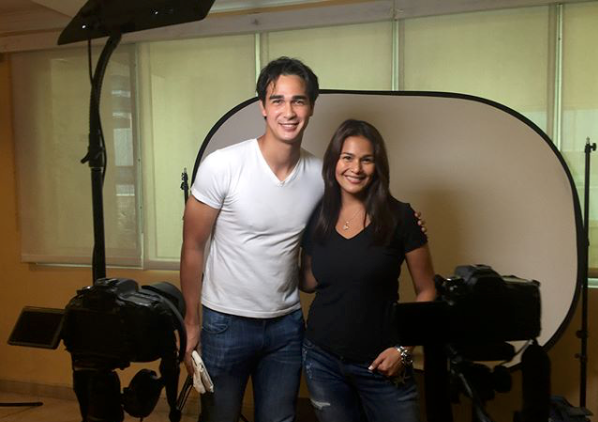 The project comes in perfect time with Valentine’s Day lurking around the corner. Amidst the flower-buying and the fancy wine and dines sure to be expected on Feb. 14, Calzado’s body love revolution compels one to take a step back, a reminder of sorts that love does not just revolve around romance, but also in self-care and healing of the mind, spirit and body. JB