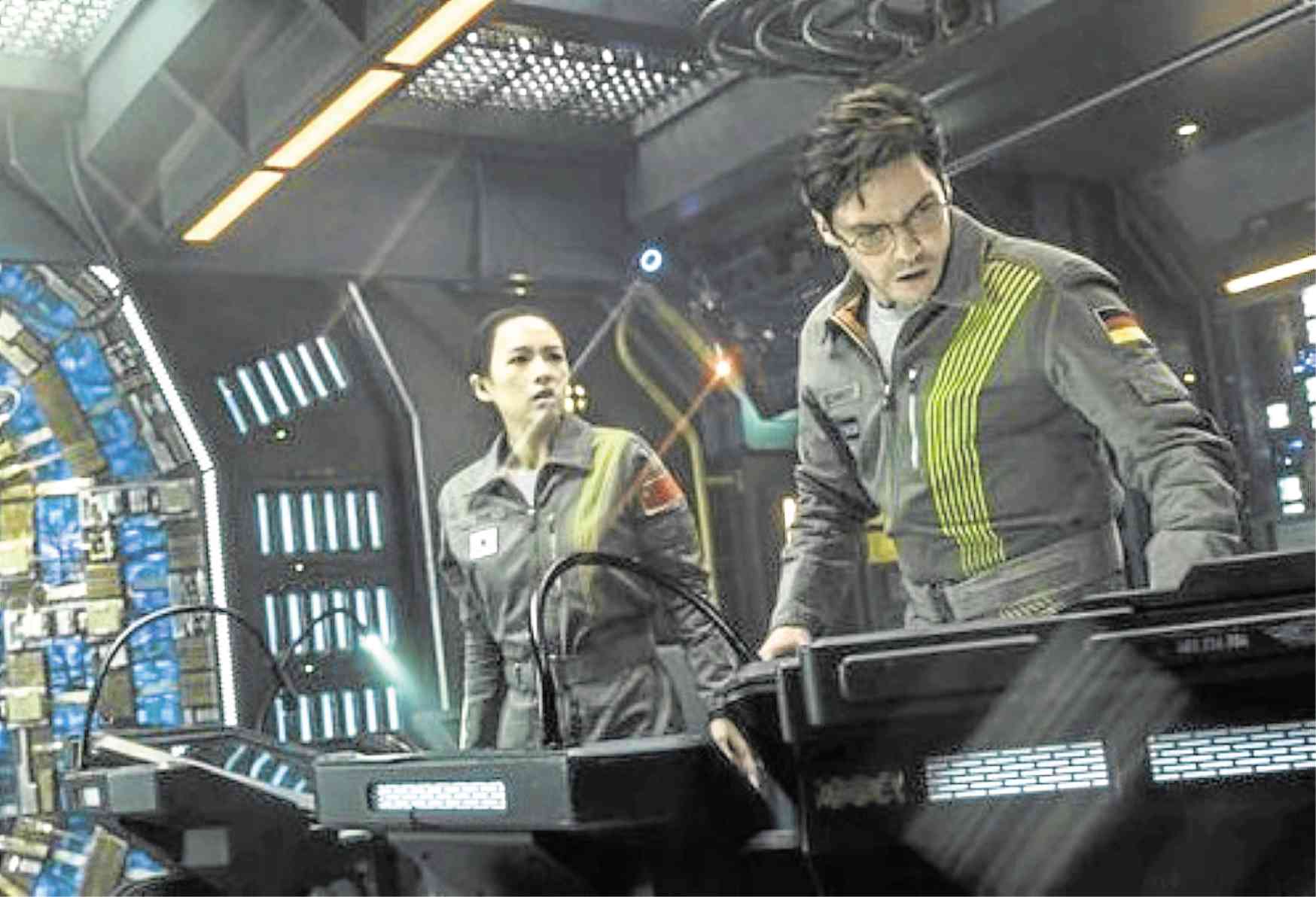 “Cloverfield,” the monster-disaster flick from 10 years ago, eventually spawned a seemingly unconnected sequel in 2016, “10 Cloverfield Lane.”

A third film that’s currently streaming on Netflix, “The Cloverfield Paradox,” is set in the future, also seemingly unconnected at first, but it attempts to make sense of the mysteries of its predecessors. The answers we get, however, breed even more questions – and a lot of space-horror clichés.

Not that it isn’t interesting – “Cloverfield Paradox” follows a small crew, sent to space to perform an experiment that can prove instrumental in solving the world’s debilitating energy problem.

This is a particularly dangerous mission, though, and this small group of science experts knows the risks involved. Trouble is, they really don’t know the worst that can happen—but we get an idea early on, as a newscast from Earth conveniently sums up the possible consequences of this grand endeavor.

Directed by Julius Onah, “Paradox” is what we’d get if “Event Horizon” and “Sunshine” had a baby—it’s exceedingly familiar, from the human crew on an all-or-nothing space sojourn, to the creepy goings-on that seem to accompany an unexpected guest.

It follows the astronaut Ava Hamilton (Gugu Mbatha-Raw), who’s working on a particle accelerator intended to solve the global energy crisis. But a mysterious woman, Mina Jensen (Elizabeth Debicki), drops by unannounced, writhing in pain while fused to a wall’s circuitry, and claiming to know the bewildered Ava.

The film speaks of possible parallel universes and damages in space and time that could result from the whole undertaking. Soon after the stranger’s arrival, each crew member (played by David Oyelowo, Daniel Brühl, Zhang Ziyi, etc.) witnesses different horrific situations.

Meanwhile, on Earth, Ava’s husband Michael (Roger Davies) has an unusual experience of his own, and sees firsthand the escalating chaos. 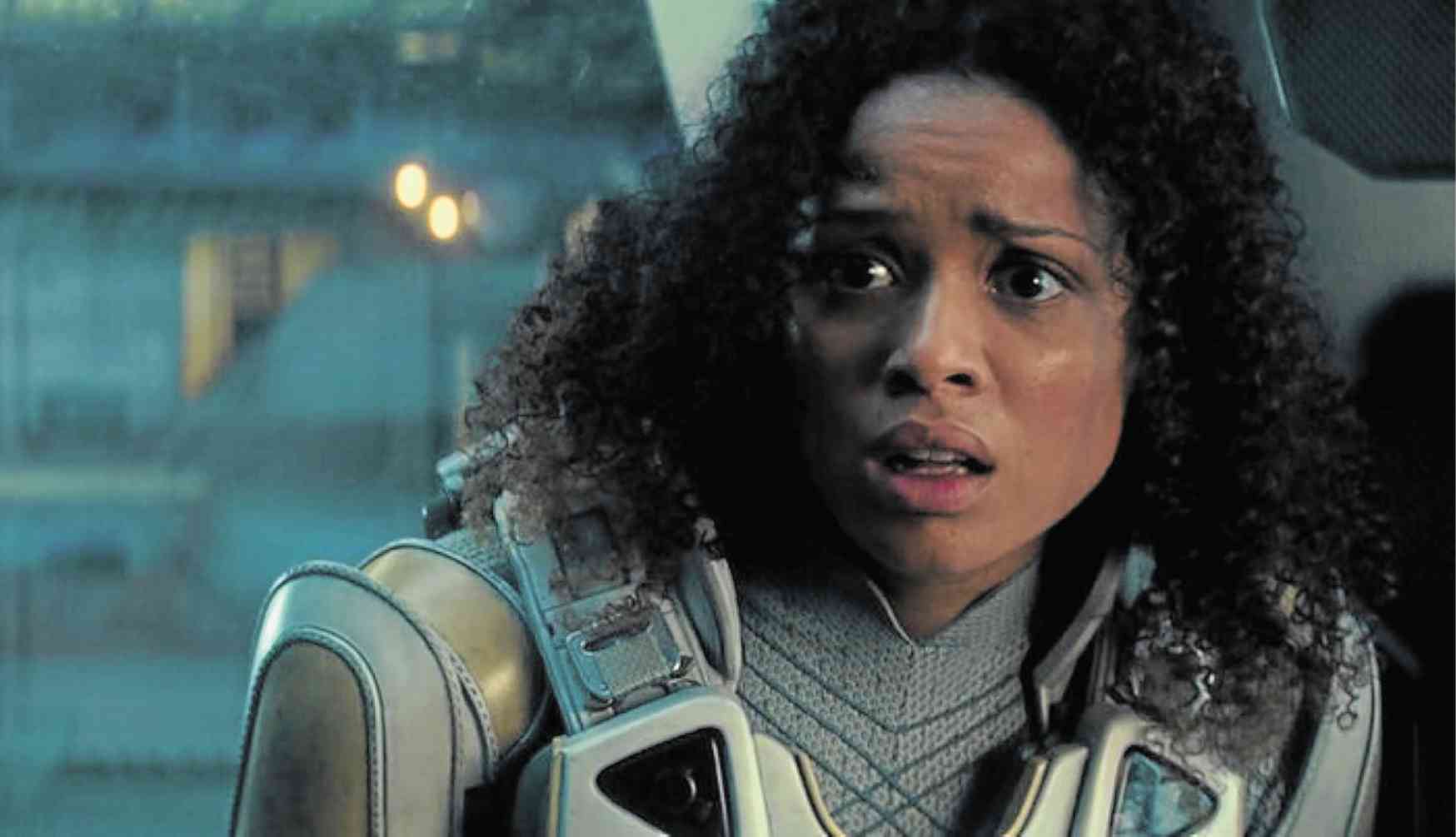 Still produced by JJ Abrams, “Cloverfield Paradox” gives enough hints to finally unravel a partial origin to the monster in the 2008 film, including connections to the second movie.

They’re answers you didn’t know you wanted, but now that they’re revealed, you’d also wish for a more definitive unveiling to make sense of the continuity—the simple explanation that the timelines are messed up just doesn’t cut it.

The impressive portrayals are almost overshadowed by the overly familiar “infighting in space” drama. Perhaps the coming fourth installment, “Overlord,” will finally make sense of the franchise’s splintered mythology. But, after this chaotic offering, it’s doubtful that anyone’s holding his breath.