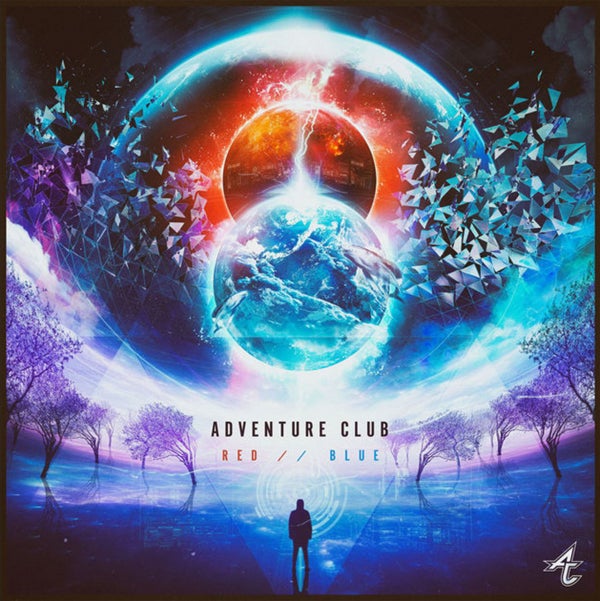 The two DJs, Christian Srigley and Leighton James, couldn’t hide their delight on a whirlwind trip to New York as they were nominated for their first Grammy for a rendition of singer Kehlani’s “Undercover.”

Swinging from solitary piano chords to robust synthesized effects, “Undercover” was in the running for Best Remixed Recording, a category previously won by DJ stalwarts such as Tiesto and David Guetta but which the duo acknowledged not everyone would understand.

“I don’t want to say that there is a stigma, but when people think of remixing they maybe think that they’re not putting in as much work,” James said during an interview in the back of a car taking them through Manhattan from their hotel to the Canadian consulate’s Grammy party, held in conjunction with the music industry’s annual award showcase held January 28.

“Maybe they think we’re taking something someone else did and just grabbing their coattails. I don’t think that is ever how we feel,” he said.

Adventure Club credits the musical culture of Montreal, including its scenes of dubstep and punk, with shaping the duo’s sound beyond the standard electronic dance music, or EDM, so frequently heard at clubs and festivals.

Both members come from musical backgrounds, with Srigley playing guitar and James on keyboards. They often sing themselves or get out instruments as they record, not content just to manipulate sound files.

“That’s what might help our tracks get a little more realness to them,” Srigley said.

“And that’s what we strive for, is for our songs to be more ‘songs’ and not ‘EDM bangers.’ We try to put a little more soul into our music,” he said.

Filling clubs in recent years, Adventure Club, initially formed in 2011, has produced plenty of music whose deeper musicality may be lost on revelers.

But, James said, “we feel unsatisfied artistically if we’re not bringing depth to our music.

“We’re not looking for strictly one-dimensional emotional responses from our music. We’re looking for a little bit more of a deeper experience,” he said.

He sees their approach as different from producers whose first experience in music is EDM. “I guess if you’re starting from the gate as an EDM producer, you use overprocessed sounds,” he said.

Adventure Club ultimately was beaten for the Grammy by Latroit, a Detroit house producer who won for his remixing of synthpop pioneers Depeche Mode.

But the duo sees the nomination as a breakthrough in a field where selecting songs often requires exhaustive talks to receive legal permission.

“Looking for the next remix, I think, we’ll have a lot of fun with it because it’s going to be the sky’s the limit,” Srigley said. MKH

Zedd unveils ‘The Middle’ Music Video at the 2018 Grammy Awards

Depeche Mode’s ‘Spirit’ out this week