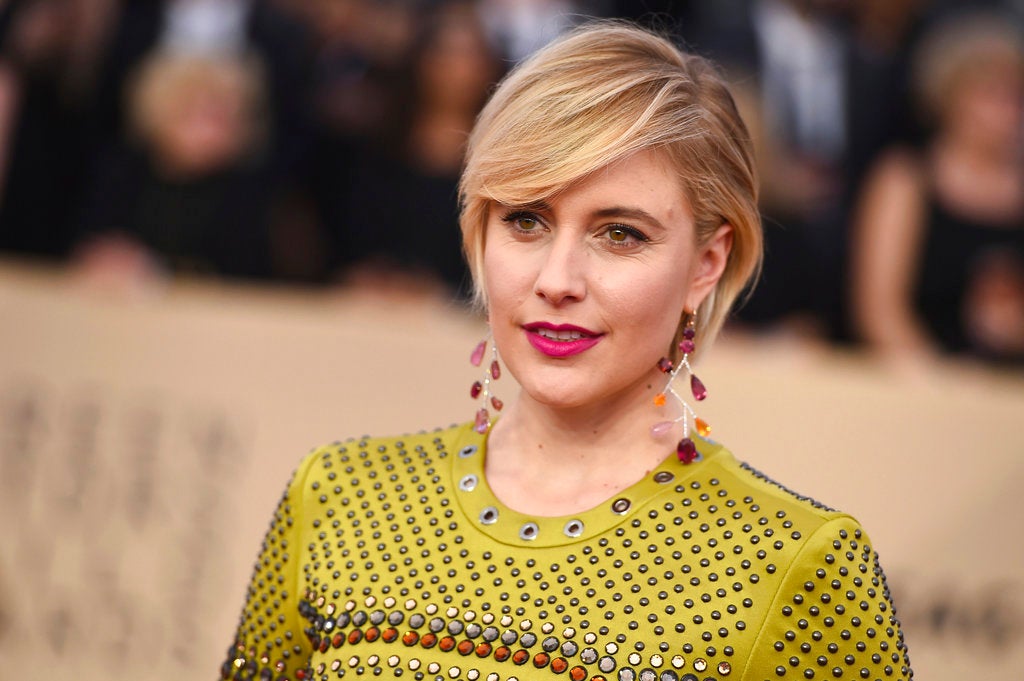 BEVERLY HILLS, Calif. (AP) — Jordan Peele, Greta Gerwig and Guillermo del Toro are among those vying for the top honor from the Directors Guild of America Saturday at the 70th annual DGA dinner and ceremony in Beverly Hills. 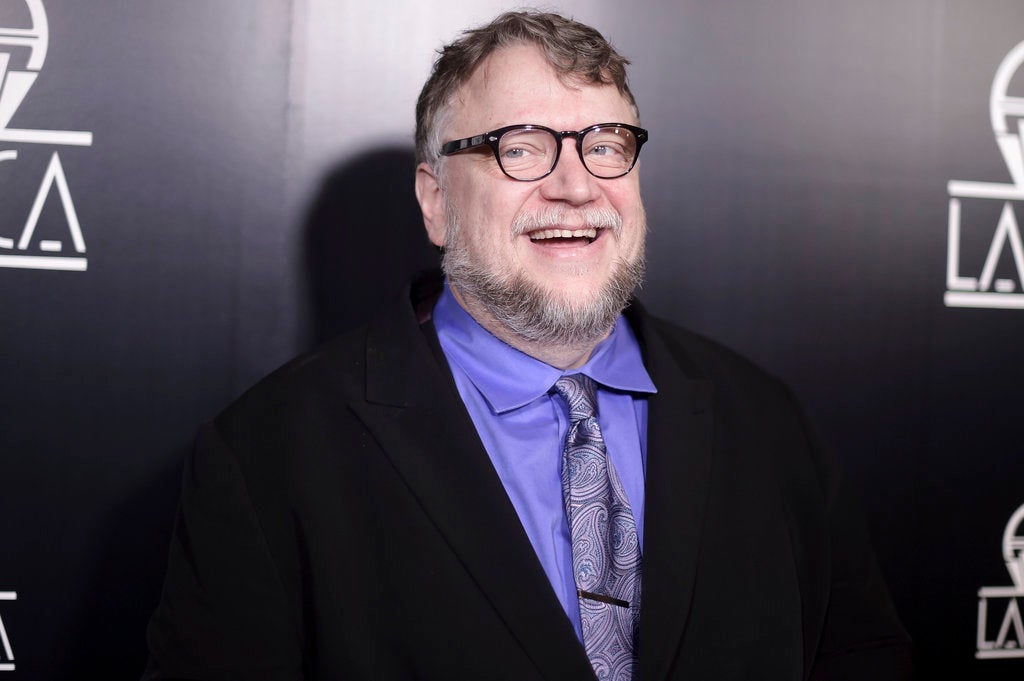 The Directors Guild Awards are often a reliable predictor of who will walk away with the best director Oscar at the Academy Awards. Last year “La La Land” director Damien Chazelle won both.

“Three Billboards Outside Ebbing, Missouri” director Martin McDonagh and “Dunkirk” director Christopher Nolan are also competing in the feature film category. All but McDonagh are nominated for a directing Oscar.

Judd Apatow is hosting the untelevised ceremony which also awards achievements in commercial, scripted series and live television directing. Aziz Ansari is among those nominated for directing a comedy series. NVG