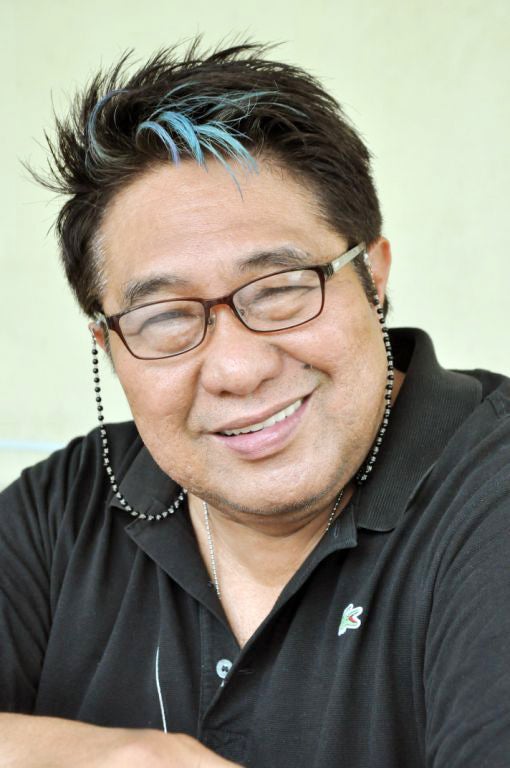 The entertainment industry woke up to sad news on Sunday morning, the sudden passing of acclaimed filmmaker Maryo J. delos Reyes due to cardiac arrest the night before (Jan. 27).

Direk Maryo J, as he is fondly known in show biz, acted as mentor to some of the biggest stars in the industry—and was responsible for discovering a generation of industry luminaries, largely due to his groundbreaking films in the 1970s (his directorial debut “High School Circa ’65”) and 1980s (the box-office hit “Bagets”).

Concio described Direk Maryo J as “a collaborative director.” Concio told the Inquirer: “He valued everyone’s input. He was very grounded. I will always remember him for his positive attitude and humility.”

Actor Roderick Paulate, who costarred with Concio in “High School Circa ’65,” hailed Direk Maryo J as a “fun but respectful director.” “He gave me an Urian best supporting actor nomination for ‘High School Circa.’ He also directed one of my favorite movies, ‘Bala at Lipstick’ (1994). But long before those movies, he was my director at Peta (Philippine Educational Theater Association) when I was just 9 years old. I love him dearly. I will miss him.”

Filmmaker Joel Lamangan related that Direk Maryo J had also served as his inspiration to become an artist. “He was my teacher at Peta. He encouraged me to pursue acting and filmmaking as a lifetime career. He defined clearly the road that I have to take in order to succeed as a director.”

Indie director Paolo Villaluna recalled that Direk Maryo J had likewise pushed him to become a filmmaker. “He championed two of my films: ‘Ilusyon’ (2005) and ‘Pauwi Na’ (2016).” The latter was an entry in the ToFarm Film Festival, an annual event that Direk Maryo J spearheaded.

Talent manager Ed Instrella asserted: “I love ‘Magnifico,’ along with ‘Bagets.’ ‘High School Circa’ and ‘Gabun’ (1979). He was my teacher and trainer in theater arts. He made me work so hard, I realized without a doubt that I could never be a good actor!” 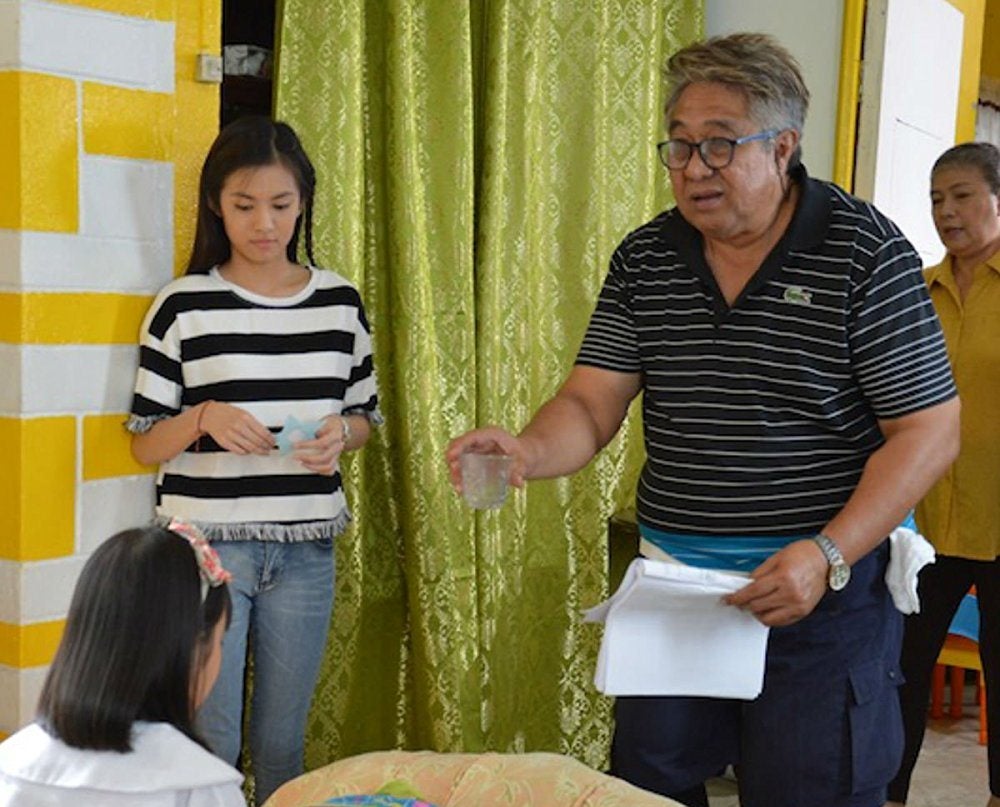 Beauty queen-turned-actress Alma Concepcion called Direk Maryo J “my springboard.” “He directed my second movie ‘Sa Ngalan ng Pag-Ibig’ (1995). I was so scared then. So nervous to act in front of [costars] Christopher de Leon and Lorna Tolentino. But he patiently guided me and gave me confidence.” For that film, she received several nominations. “He started my career.”

Singer-actor Raymond Lauchengco, who starred in Direk Maryo J’s “Bagets 1 and 2” (1984) and “Saan Darating ang Umaga” (1983), recounted that the late filmmaker was “both a friend and strict, parent-like mentor to his cast.” “When it was time for fun, he was one of the boys, but when it was time to work, he was always on point—making his vision clear to everyone. He would not stop until you delivered.”

Filmmaker Jun Robles Lana, who wrote the script of Direk Maryo J’s “Sa Paraiso ni Efren” (1999) pointed out: “As a filmmaker and a mentor, he improved the work and lives of those around him, including me. We can only hope to be as good a person as he was.”

Lilybeth Gomez-Rasonable, senior vice president (Entertainment Content Group) of GMA 7, related that she had worked closely with Direk Maryo J, who was an exclusive talent of the Kapuso network. “He had been busy as consultant to GMA Artist Center and most recently directed the TV shows ‘Someone to Watch Over Me” and ‘Magpakailanman.’ Every moment spent with Direk Maryo was a treasure and a most privileged experience.”

Actress and Batangas Rep. Vilma Santos told the Inquirer that news of Direk Maryo J’s passing came as a “shock.” “I enjoyed working with him on the set of ‘Tagos ng Dugo’ (1987). Another favorite is ‘Sinungaling Mong Puso’ (1992). I will pray for the repose of his soul. We will miss him!” /je