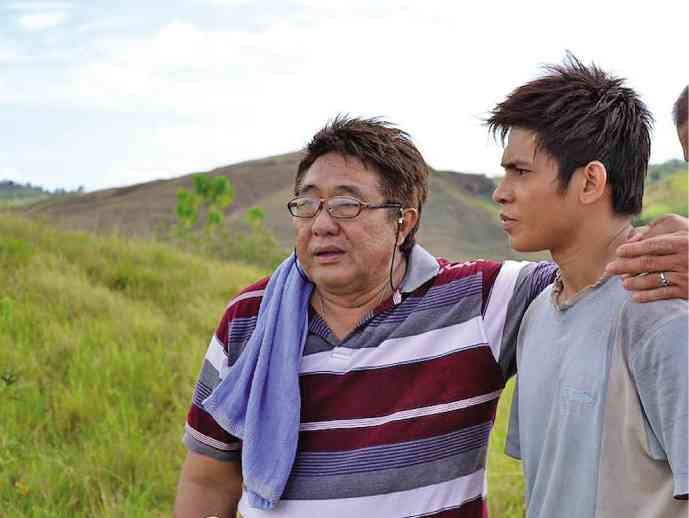 International and local award-winning director Maryo J. Delos Reyes passed away Saturday night after suffering from heart attack at a party in Dipolog City, his manager June Rufino said. He was 65.

“It is with deep sadness that we inform everyone that our beloved Maryo J. Delos Reyes passed away at 10pm January 27, 2018,” Rufino wrote in a statement.

Rufino said the details of Delos Reyes’ wake and funeral services would be announced soon.

“We have loved him in life, let us not forget him in this time of sorrow,” he said.

He also directed the youth-oriented film Bagets in 1984. /cbb