Even though presidential first granddaughter Isabelle Duterte celebrated her 18th birthday four days ago, last Jan. 19, it seems that remnants of the pomp and noise of her grand debut still prevail. This doesn’t come as a surprise, as the preparations leading to Duterte’s celebration have been made public and only foreshadowed the rest of the grandeur that was to come.

Duterte’s debut was held in the Rigodon Ballroom of The Peninsula Manila, Makati City. It was noted, however, that grandfather President Rodrigo Duterte and father, former Vice Mayor of Davao City Paolo Duterte, were absent.

Days after Duterte’s debut, more details from the celebration surfaced as her manifold guests took to their own social media accounts to share moments from the grand event. Stylist Jeff Galang posted a series of photos of Duterte’s outfit changes, starting with a sweet silk boudoir robe from La Tercera while she was getting her hair and makeup done. 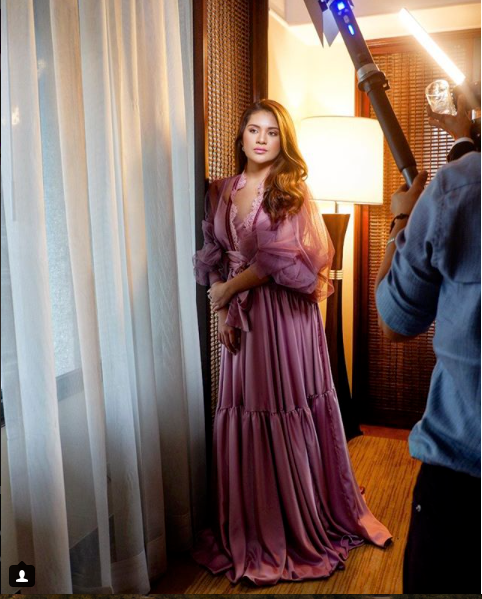 Duterte was also captured posing with her P2 million Swarovski-bejewelled Michael Cinco gown, with her other outfits lined up behind her. 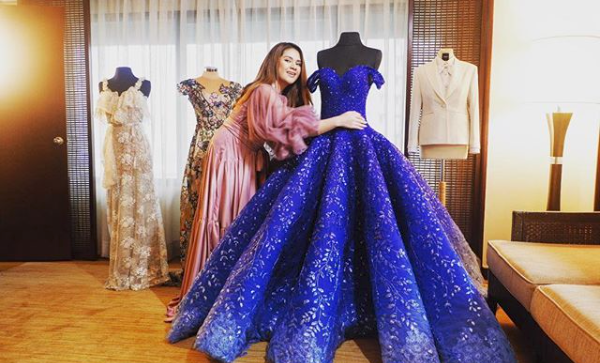 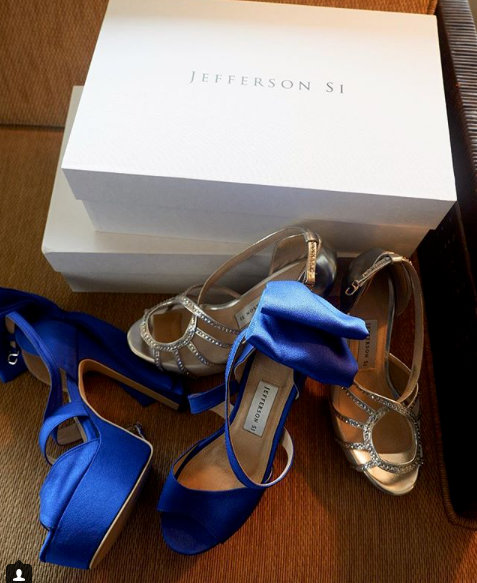 For her dance number, Duterte wore a white pantsuit from Orias Studio. She also wore a floral-embroidered Michael Leyva dress for her debut teaser video, produced by Hello & Co. Cinema. 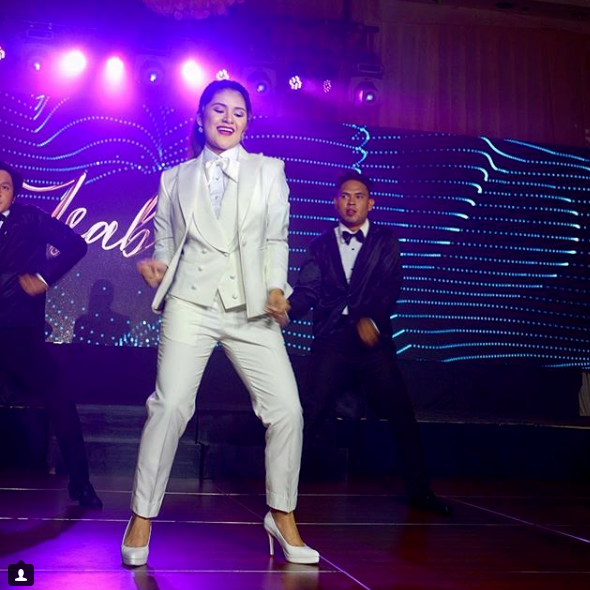 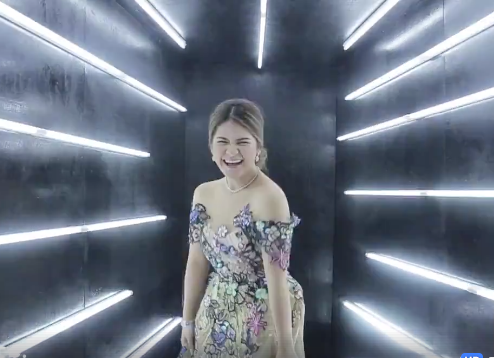 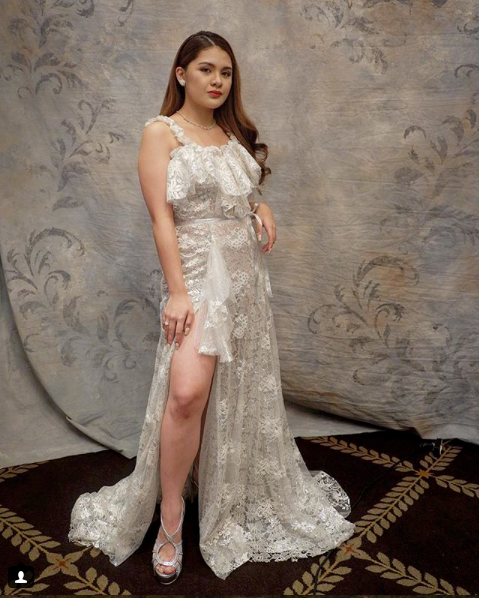 Apart from her multiple outfit changes, the food served in the debut were also revealed when a certain Ivy Lee (@ivyleemanila) shared photos of the lavish five-course spread on Instagram last Jan. 21. 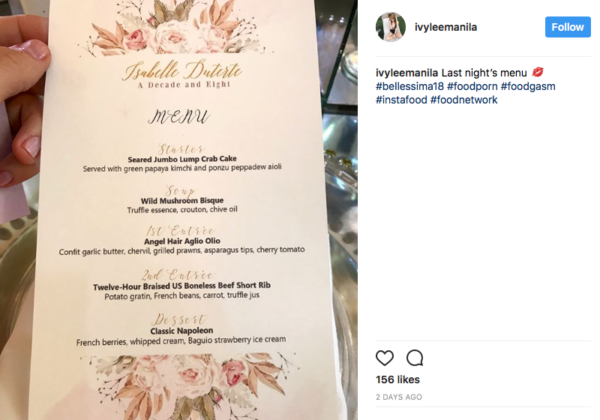 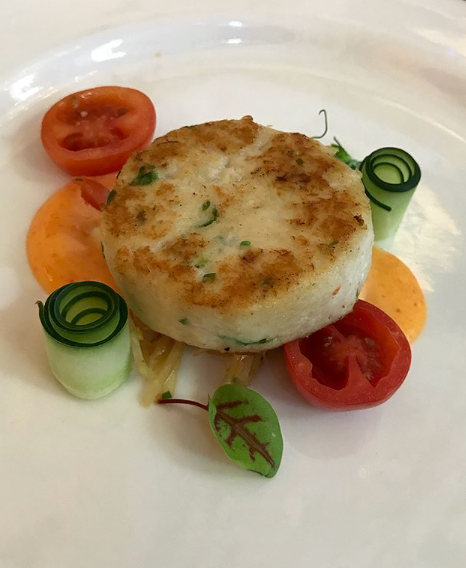 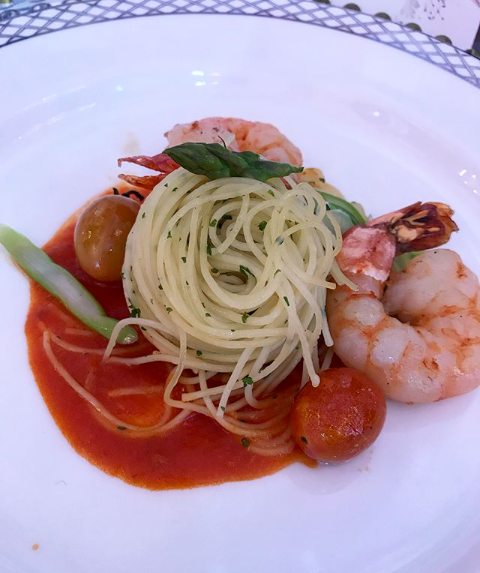 The guests were also treated to a 12-hour braised U.S. boneless beef short rib for the second entree, and Napoleon for dessert. It has been reported that the cost per head is P4,500. 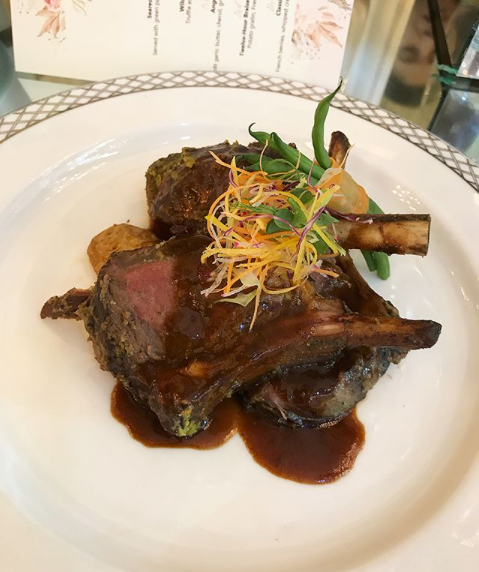 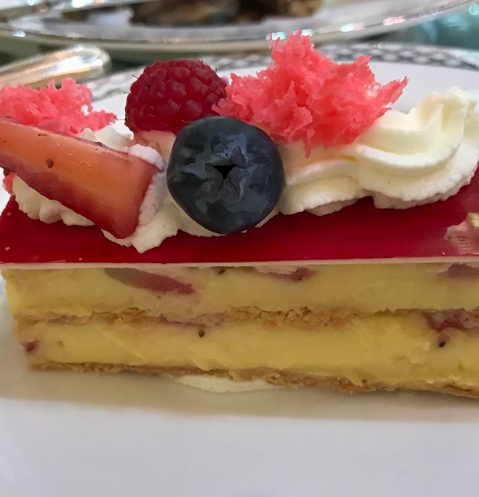 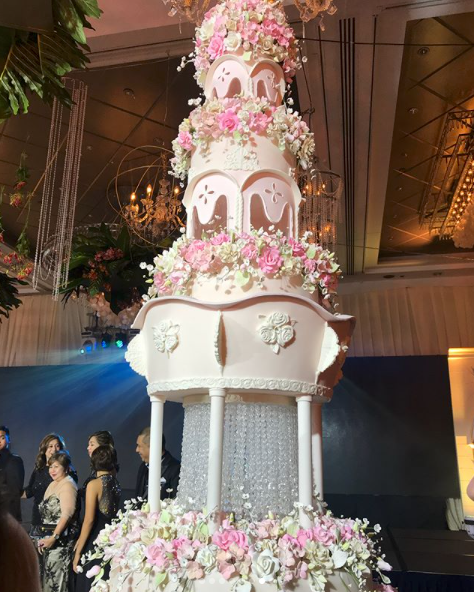 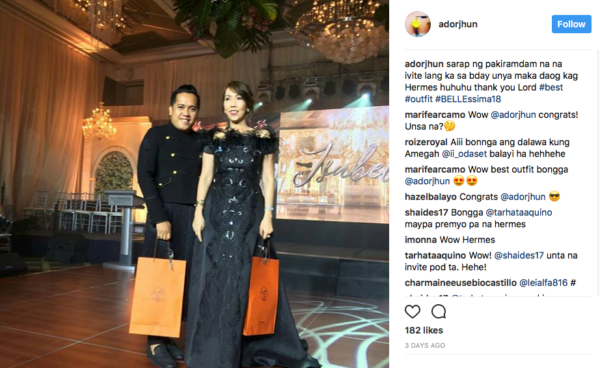 On the other hand, another photo by @adorjhun uploaded in Jan. 20 showed guests being given goody bags from luxury fashion house Hermés. 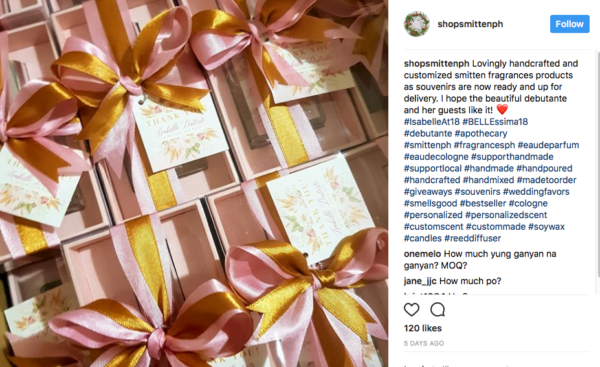 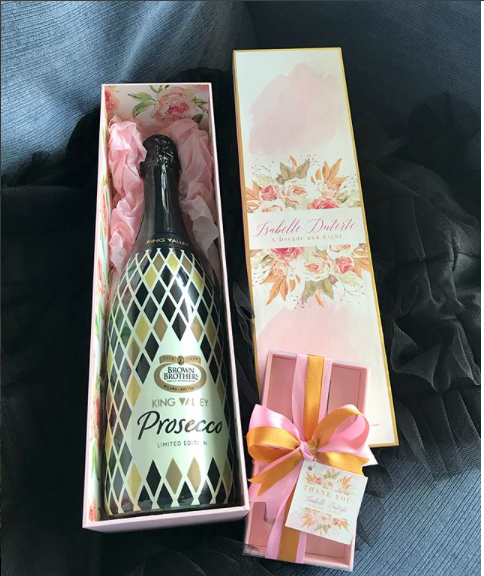 Days after her debut, Duterte uploaded a picture of herself on Instagram drinking wine during the latter part of the celebration.

She seemed to still be on a high as she called the whole sumptuous affair “bliss.” JB