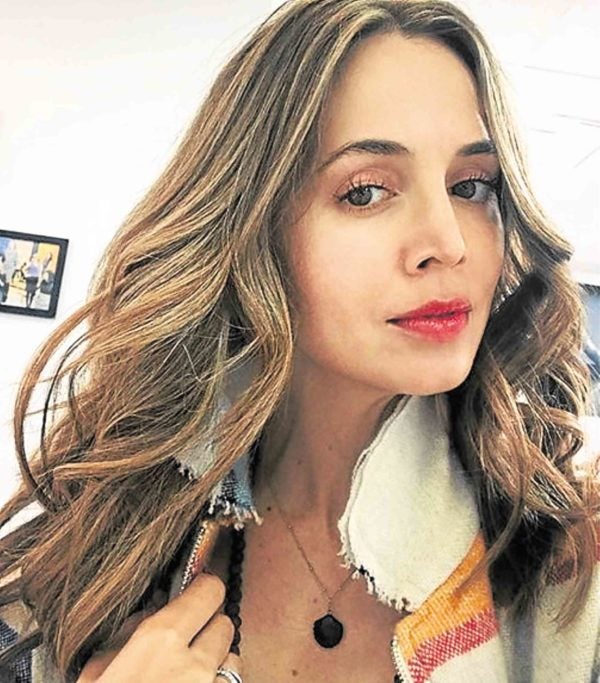 After “Buffy the Vampire Slayer” actress Eliza Dushku posted on Facebook her recollection of being sexually molested on the set of “True Lies” by stunt coordinator Joel Kramer when she was 12, her former costars and director expressed shock and offered support.

Actors Tom Arnold and Jamie Lee Curtis and director James Cameron were united in condemning the stunt coordinator, then Arnold Schwarzenegger’s body double. Kramer denied the allegations, and was dropped as a client by Worldwide Production Agency.

Cameron told reporters last week, “Had I known about it, there would have been no mercy. Especially [now that] I have daughters.”

Schwarzenegger eventually tweeted, “I’m shocked and saddened for Eliza, but I am also proud of her—beyond being a great talent and an amazing woman, she is so courageous.”

Dushku, 37, had a recurring role in “Buffy” and its spinoff, “Angel.” She starred in another Joss Whedon-developed show, “Dollhouse.”

She posted last Monday on Facebook, “What I wrote is the truth. I won’t let him victimize me again.”

The actress thanked “the women who came forward today,” after two other sexual misconduct allegations against Kramer were reported on Tuesday. —OLIVER PULUMBARIT