Gong Yoo beyond ‘Train to Busan’ and ‘Goblin’ 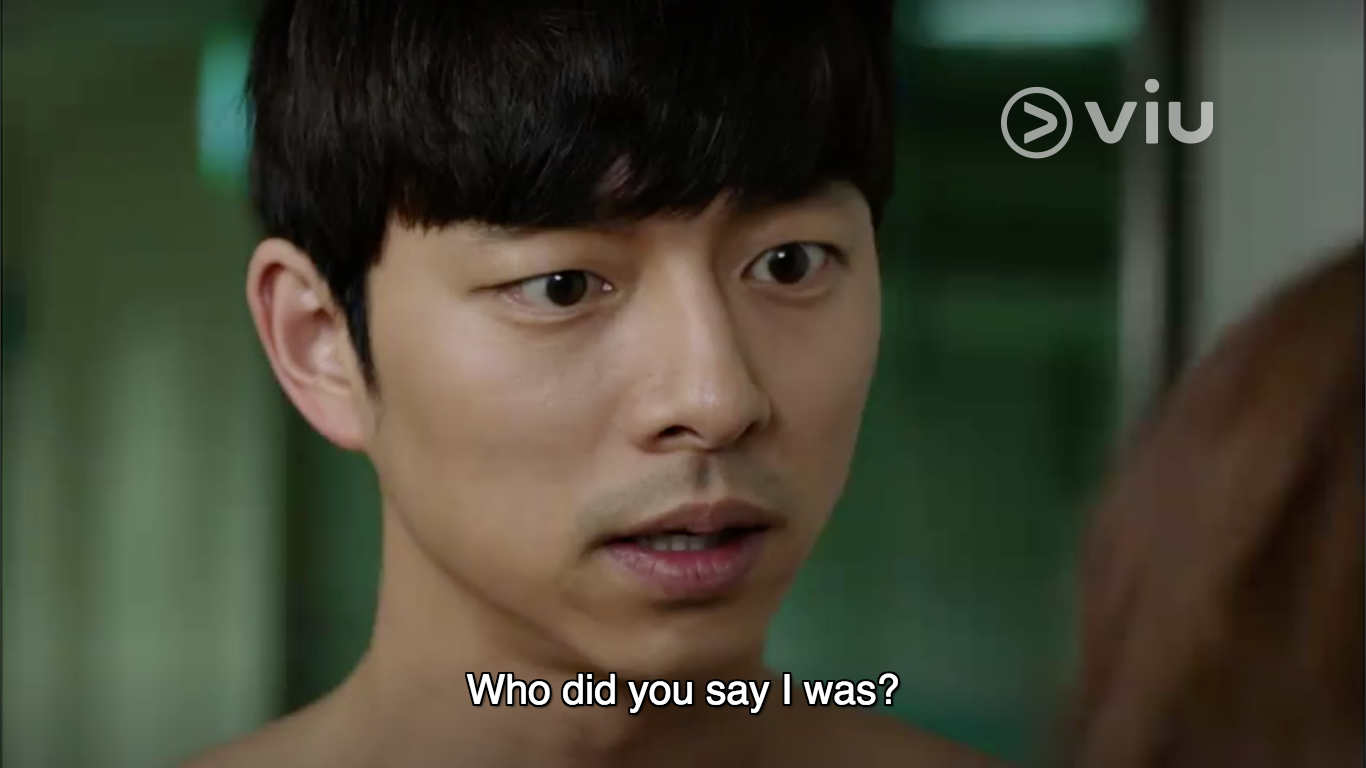 Gong Yoo in one of his scenes in the series “BIG”. Image: Viu

By now, Filipinos remember South Korean actor Gong Yoo either as the lead star of the 2016 hit zombie apocalypse movie “Train to Busan”, or by being the Goblin (he has Anne Curtis to thank for by the way). There are some who can faintly recall his breakthrough performance as the lead in the 2007 romantic comedy series “Coffee Prince”.

Unknown to some, the actor has a wonderful career filmography. Here are some suggestions to binge-watch if you want to enjoy Gong Yoo’s talent and skills beyond his famous performances:

Gil Da Ran is a high school substitute teacher and engaged to a doctor, Seo Yoon Jae. Just before the wedding, Yoon Jae and her student Kang Kyung Joon get into a car accident and switched souls. Da Ran wants Kyung Joon to temporarily pretend to be Yoon Jae and obediently stay with her. After a series of events, Kyung Joon accidentally discovers secrets about Yoon Jae and also gradually falls in love with Da Ran.

Meeting on a winter day, Sang-Min (Jeon Do-Yeon) asks Ki-Hong (Gong Yoo) to light her cigarette. They are in Helsinki, Finland as they drop their children for a camp. That started a connection between the two. They decided to follow their children and on their way back, something happened that forced them to spend a night together.

Kang In-Ho (Gong Yoo) is a newly-appointed teacher at a school for the hearing-impaired in Mujin city. While teaching the hearing-impaired students, In-Ho feels something strange about the kid’s distant appearances. Later on, he discovers the children are being abused by their teachers and the entire community is covering up the truth.

Set in the late 1920s, “The Age of Shadows” follows the cat-and-mouse game that unfolds between a group of resistance fighters trying to bring in explosives from Shanghai, to destroy key Japanese facilities in Seoul.Japanese agents try to stop them.

BONUS! Watch K1’s Exclusive Interview with him as he describes his 2016 and 2017 as an actor, through this link. JB

LOOK: 10 cool things you can do in Seoul during winter