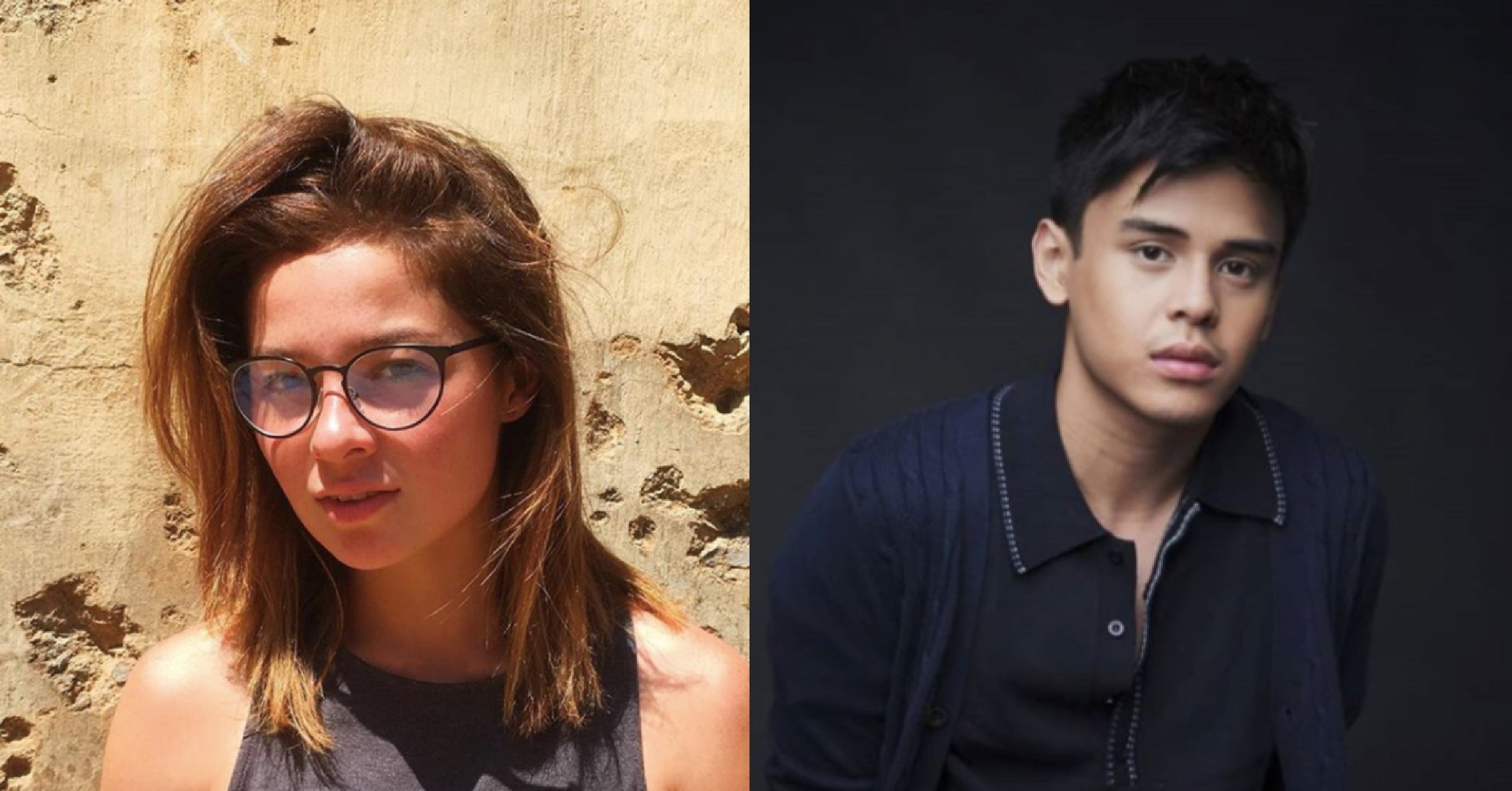 Andi Eigenmann and Khalil Ramos are set to star in the indie film “Saturno,” which will feature the Philippines in an alternate future “where extrajudicial killings have reached a breaking point.”

The film’s Indiegogo page announced on Jan. 15 that the leads had been cast after a month of pre-production and that shooting would begin in 10 days.

The film raised $13,120 (approximately P665,000), which will cover production costs as it will be shot outside of Manila.

Protagonist Luna (Eigenmann) is described as an 18-year-old who’s “a child in years, an adult by circumstance.” Ramos will play her brother Marco who is a victim of a drug-bust operation. The film will explore Luna’s efforts to get money and pay for her brother’s burial.

Eigenmann starred in “Ma’ Rosa,” which was featured at the Cannes Film Festival, and “Camp Sawi.” Ramos’ works include “2 Cool 2 Be 4Gotten” and “Honor Thy Father.”

“Growing up in the Philippines, I know what it’s like to fear for your own safety,” Catbagan writes on the fundraising page.

“In spite of all this, I still think that we’re unjustly allowing the murder of men, women and children on our own streets through this drug war. Why do we Filipinos consent to this?”

She explains that the political film was written “because I see many Filipinos look away from the violence happening in front of their eyes, refusing to acknowledge that their hands are as blood-stained as the policemen carrying out official orders.”

The film aims to project “a chilling environment in the hopes of making the audience feel scared and uncomfortable, especially since this is where we may be headed in the near future,” she says. /ra

Khalil: I don’t want to be a jack of all trades, master of none