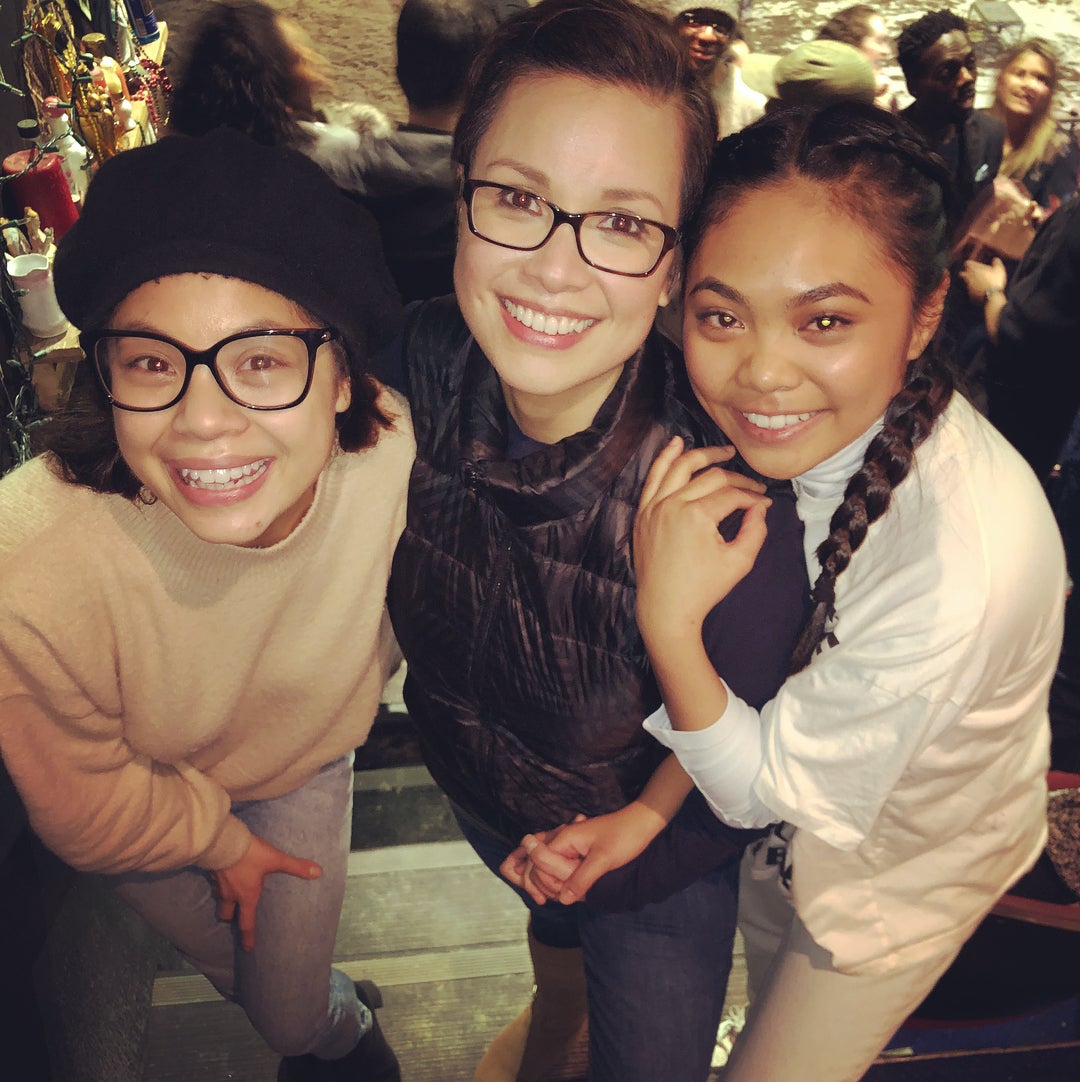 Three women who played the role of Kim in the Broadway production “Miss Saigon” came all together in one happy selfie.

A role first played by Lea Salonga in 1989, the part of Kim had also been taken by actresses Eva Noblezada and Lianna Sta. Ana in more recent shows.

Noblezada had her time as Kim during the 2014 West End and 2017 Broadway revivals of Miss Saigon. Sta. Ana was her understudy during the 2017 shows.

The two younger Kims visited Salonga during her Jan. 9 performance for the musical “Once On This Island” in New York.

Noblezada even got a selfie with Tony Award-winning actress and singer Nikki M. James. 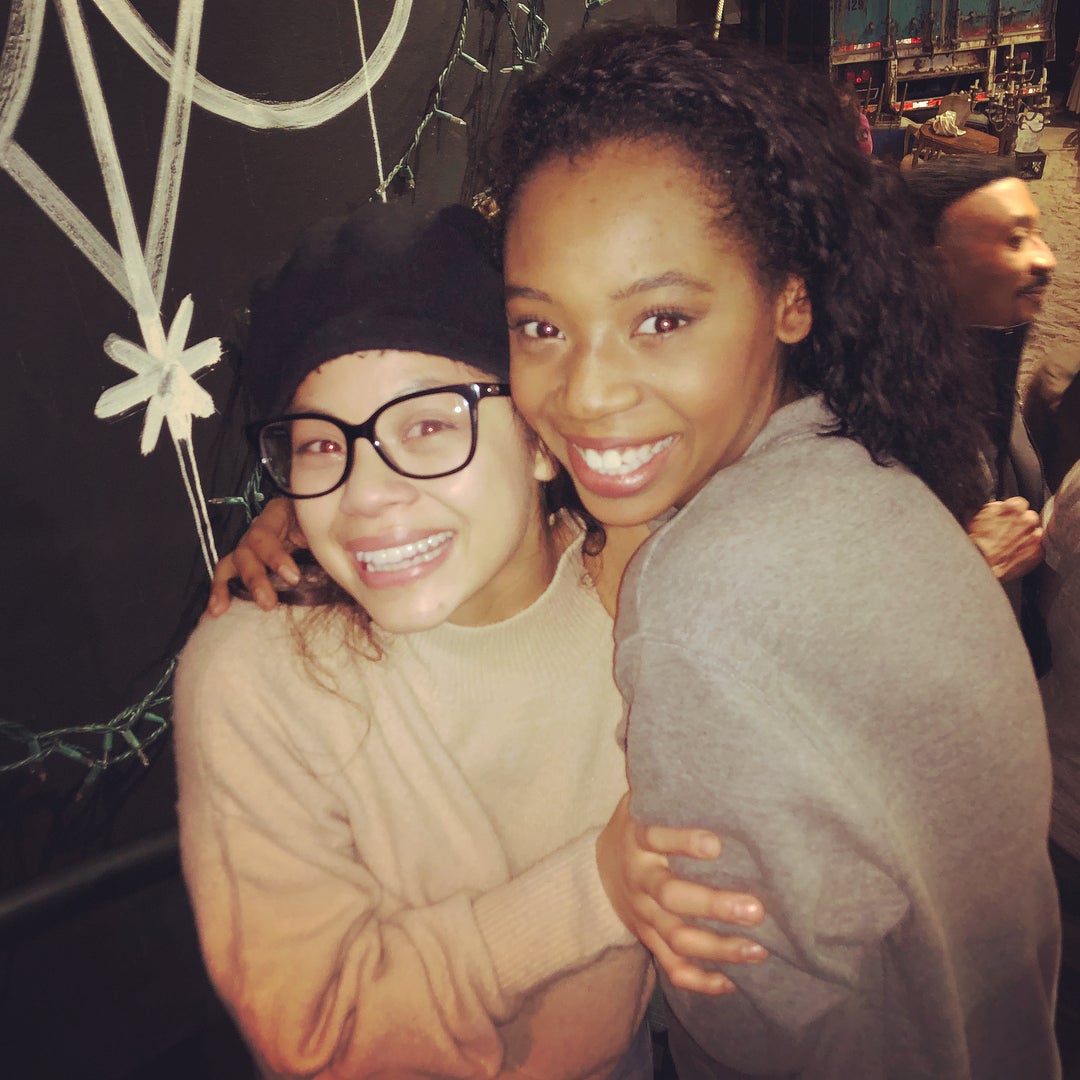 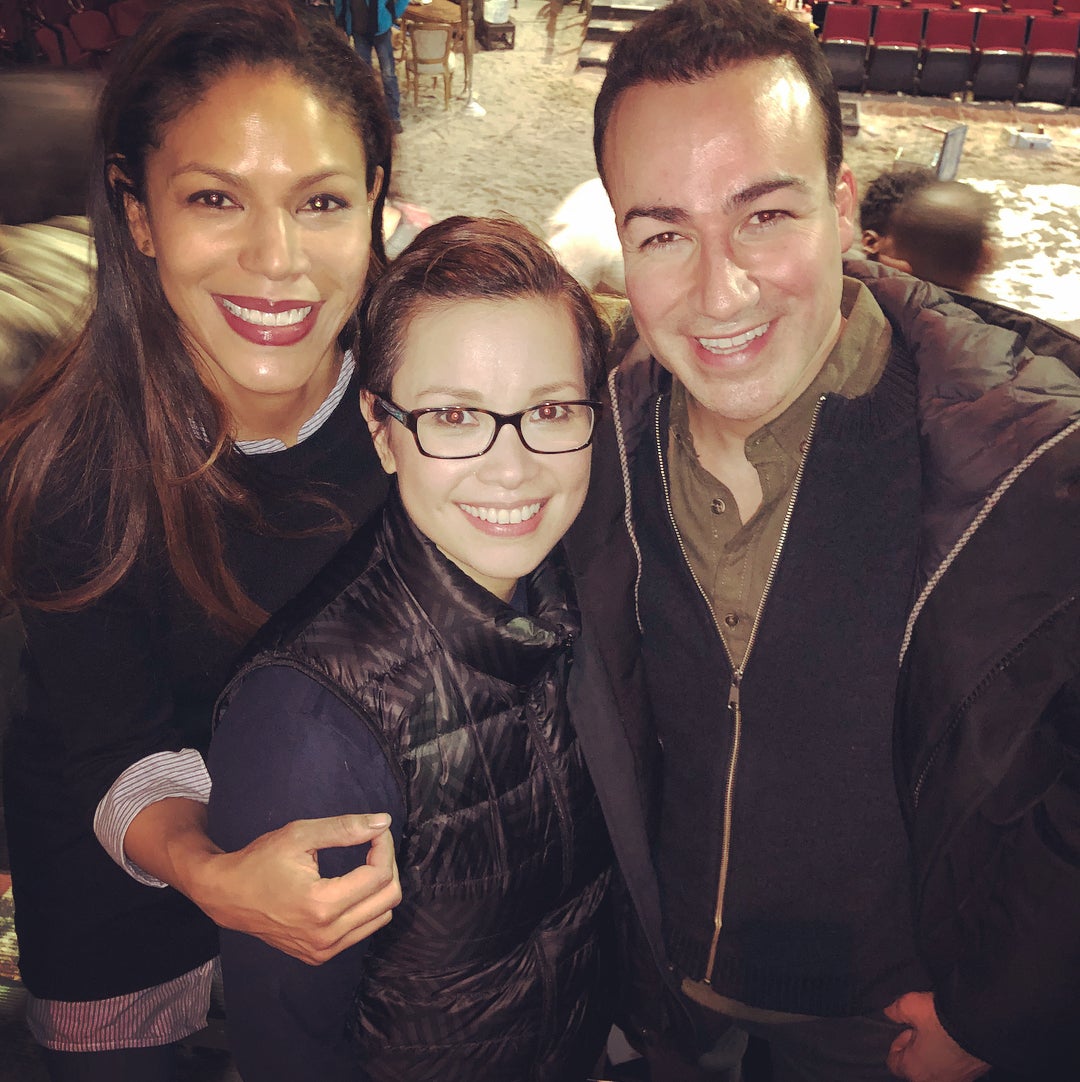 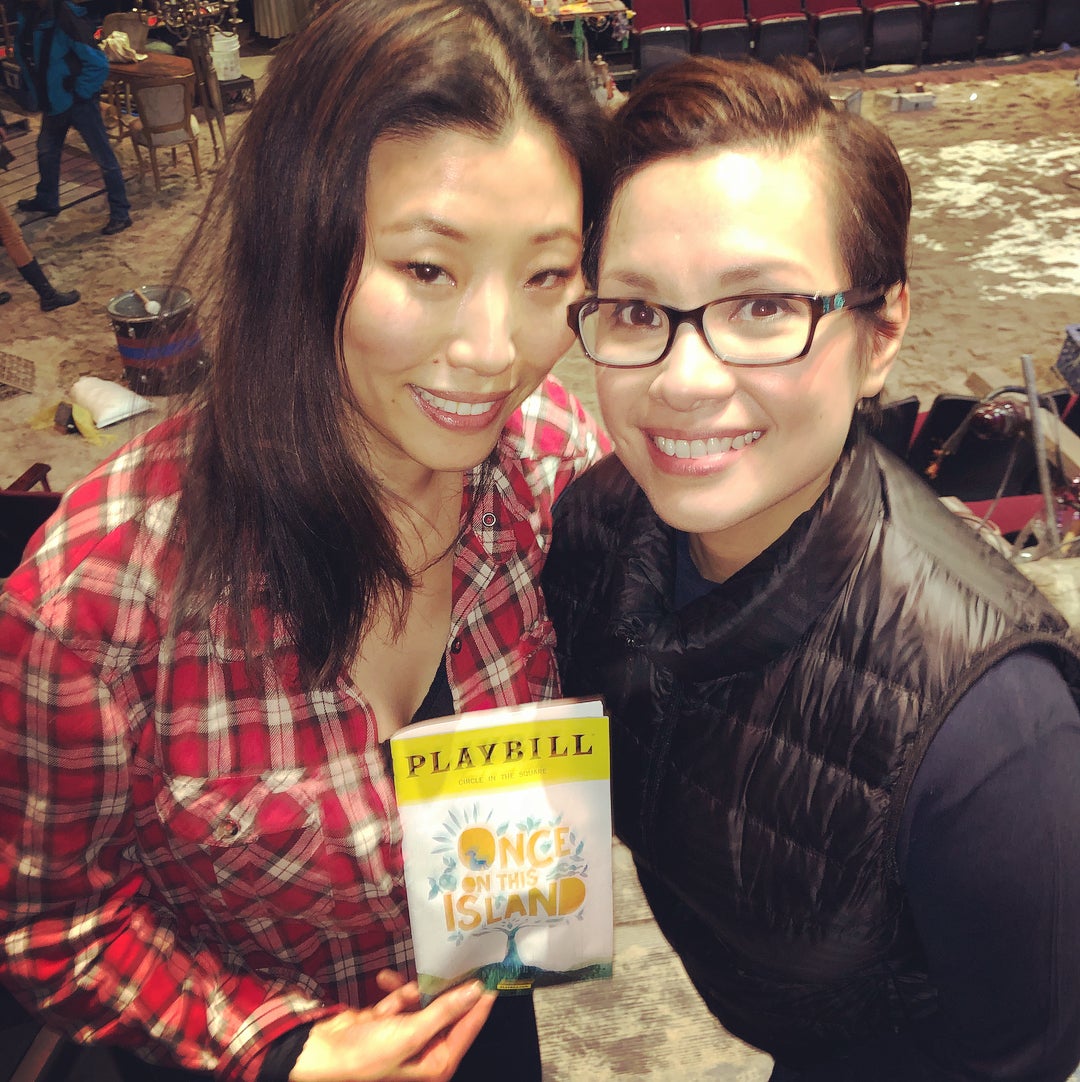 Salonga currently plays the role of Erzulie the Goddess of Love in the Broadway revival of “Once on This Island”. JB

LOOK: Lea Salonga gets visit from ‘Let It Go’ composers