The truth is getting harder to conceal, especially since Maverick Celebrity’s temper tantrums are growing worse every day. Stress must be the culprit. But then again, MC has always been notoriously short-tempered.

Colleagues assert that MC is quite demanding on the set. It must be because MC was often spoiled by Devoted Benefactor in the past.

Making matters worse, MC is getting pummeled from all sides these days. MC bit off more than he could chew, and the pressure is mounting.

No wonder MC has become more and more petulant these days. Handlers are trying their best to hide rumors of MC’s mood swings, but the idle chatter has spread all over town.

‘Route’ of all evil

One reason behind MC’s irritability could be the escalating bills. Again, blame the root of all evil …

Could it be that some expenses could’ve been avoided? Is MC trusting the wrong people?

It’s not the first time MC’s generosity (read: naiveté) has been exploited by less-than honorable characters.

Sweet-talking colleagues had hoodwinked MC before.

Again, no one was guarding the bank.

Affable Dandy tried to pull a fast one on MC. Prior to MC, Perky Personality also fell victim to AD’s machinations.

Supporters were quick to protect PP, though.

AD had succeeded the first time. BC, however, was a quick learner.

Next time AD proposed another expensive undertaking, BC already had an idea how to politely decline the offer.

Fearless Miscreant has already been publicly disgraced—stripped of pride and all sense of self-worth.

According to insiders, FM is still hopelessly hooked on illicit substances. Worse, FM often indulges in other crimes and misdemeanors (of the sexual sort, no less).
FM really needs to turn a new leaf, pronto.

After all, FM is no spring chicken, and those juvenile shenanigans are no longer cute.

Friends and family have been urging DL to mend fences with close kin, Gregarious Artiste.

DL insists that the wounds are still fresh. From all discernible indications, DL is not yet ready.

GA is just waiting to welcome back DL anytime, though.

In the meantime, DL’s other loved ones have reached out to GA. The holidays could’ve been a time of healing and unexpected reconciliation, too.

Derek Ramsay on winning best actor for “All of You”: “I wasn’t the first choice for ‘No Other Woman’ and ‘English Only, Please.’ But I was given the opportunity and filled in the shoes of somebody else.” (If the shoe fits …)

“Ang Larawan” producer Celeste Legaspi on the movie losing cinemas early in the festival: “We were just keeping our heads up. I have so much faith in our material.” (Believe!)

“Ang Larawan” star Joanna Ampil on her best actress win: “I was emotional because my parents are here. They flew from Los Angeles to catch the movie, and they wanted me to win so badly.” (Awww …)

Derrick Monasterio on working out and dieting: “For my health and confidence … I can eat anything, but I don’t exceed my calorie limit.” (Oh.) 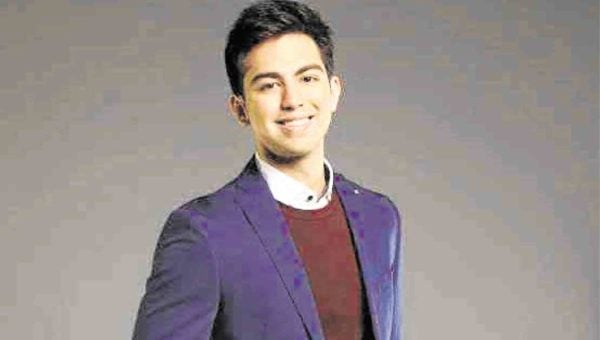 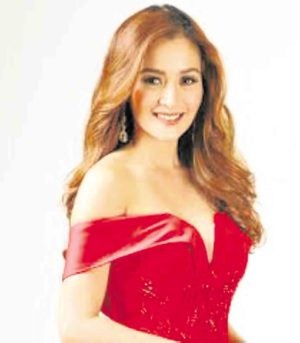 Andrea Torres on losing the weight she gained this holiday season: “Every new year, the goal is to be fit and healthy.” (Go, gurl!) 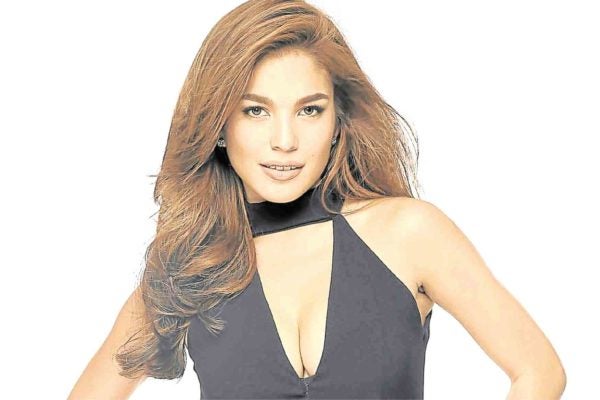 Iñigo Pascual on being an ambassador for World Vision: “I want to encourage the youth to speak up.” (Good boy!)