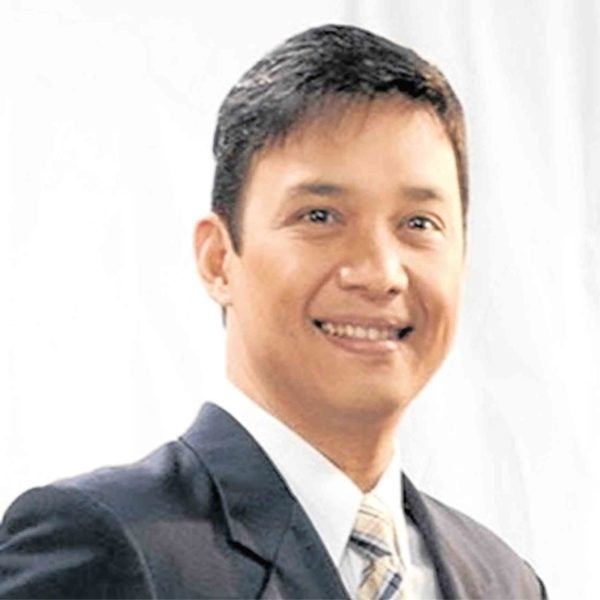 Some stars turn out to be eyesores, but other luminaries compensate for their “nega” vibes and can thus be much more positively described as sights for sore eyes—truly enlightening talents who make the local show biz scene a better place to be, both for its denizens and their empathetic viewers.

Only last week, for instance, we were delighted to inadvertently catch a “throwback” musical number on TV performed by ’80s singing heartthrob, Richard Reynoso.

Not only was Richard in good voice, but he also looked good, still charming and charismatic as he used to be over a decade ago.

We hope that producers and directors were also watching, and similarly taking note of Richard’s “puwede na, puwede pa” projection—and will keep him in mind for a big, bright career relaunch in 2018!

We’re also glad that Donita Rose has become more visible again on the tube. She’s still one of our loveliest and nicest performers—and, if she works hard to lose some excess heft and girth, could make it big again.

“Maturing” stars like Donita can use Dawn Zulueta as their inspirational and motivational role model. She’s even older than Donita, but she has retained her stellar looks and appeal—enough for Vic Sotto to confidently cast her as his leading lady in his current Metro Manila Film Festival entry, “Meant to Beh.”

Also flying high and blithe this season, due to the success of her recent costarrer with Robin Padilla, “Unexpectedly Yours,” is Megastar Sharon Cuneta.

She’s still in the process of completely getting rid of her excess weight baggage, but she looks good enough to “deserve” her career-reviving hit with Robin.

We hope that Sharon continues to lose weight, so she can rack up other hits in 2018 and ’19.

Logically, after scoring with her “revival” team-up with Robin, Sharon can go on to costarring in new projects with her other “reel and real” exes—like Richard Gomez and Gabby Concepcion.

For cinematic lightning to strike twice and thrice, however, those followup gambits should be uniquely dynamic and “meaningful” movies in their own right, not clever copies of the Robin-Sharon “formula.”

For his part, Richard recently delighted and impressed his loyal followers by surprising them with a new and unexpected facet to his artistic abilities—as a visual artist.

Richard has always been known to be an art collector, but it turns out that he also has an itch to do his own paintings—and, this year, he’s
decided to “officially” scratch that itch!

Richard’s first solo exhibit at Pinto Museum and Gallery in Antipolo has bowled his show biz colleagues over with the size and scope of his artistic
vision and ambition.

But, if you’re going to take a new and important step, might as well make it big, right? Our thoughts exactly.

With his solo art exhibit at Pinto, Richard has joined the lengthening list of show biz luminaries who have also unveiled their talent as painters.